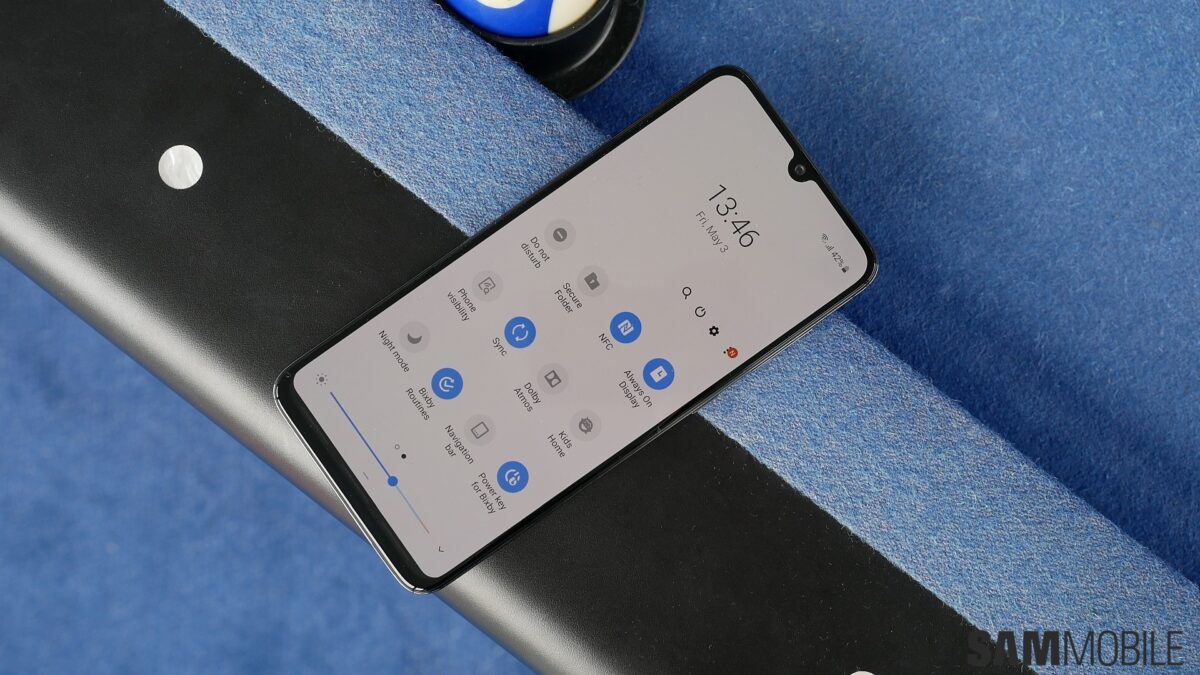 Samsung is rolling out a new update for the Galaxy A70 in different countries, introducing the January 2020 security patch. However, this is not just a security update as system stability improvements are also part of the package. It’s unclear what other features may have been added through this new firmware update as the changelog remains scarce, so keep an eye out and feel free to let us know in the comment section if you find any new additions.

The January 2020 security patch addresses a variety of critical vulnerabilities discovered in Android OS. It also tackles some issues residing in Samsung’s own software. There are a total of 17 Samsung Vulnerabilities and Exposure items that have been patched with this new release. You can check our previous report to learn more about what the January 2020 security patch entails.

The update is now rolling out on the Galaxy A70, model numbers SM-A705FN, SM-705GM, and others, and it will likely expand its reach throughout January. In Southeast Europe, Switzerland, and the Netherlands, the firmware carries version A705FNXXU5ASL4. If you live in a region where the update is now rolling out, you can open Settings on your phone, access Software update, and tap Download and install to attempt to install the new firmware over-the-air. You can also check our firmware archive and download the firmware for manual installation using a Windows PC.