It appears that the Galaxy A6 release may not be that far off as a support page for the handset has now been spotted on Samsung’s own website. It was revealed not too long ago that the Galaxy A6 and the Galaxy A6+ are among the new devices that Samsung has in the pipeline for this year. We have also exclusively confirmed that these handsets will be released in Europe, Russia and the Middle East.

The first support page for the Galaxy A6+ bearing model number SM-A605FN has been spotted on Samsung Poland’s website. While the support page doesn’t confirm a lot of the device, it does reveal that there’s going to be a dual-SIM variant of this device.

There isn’t a lot of information about these devices that is known for sure at this point in time. Their listings that surfaced on benchmark and certification websites over the past couple of weeks have suggested that the Galaxy A6 will be powered by an Exynos 7870 processor with 3GB of RAM whereas the Galaxy A6+ will feature a Snapdragon 625 processor with 4GB of RAM.

Samsung is yet to confirm when it’s going to launch the Galaxy A6 and the Galaxy A6+ but much like the new handsets that the company will release this year, we can expect them to come with Android 8.0 Oreo out of the box. 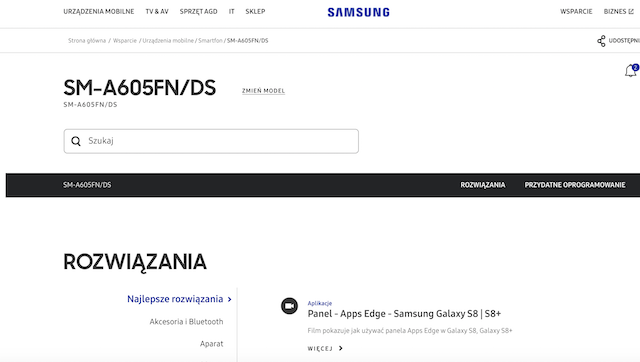 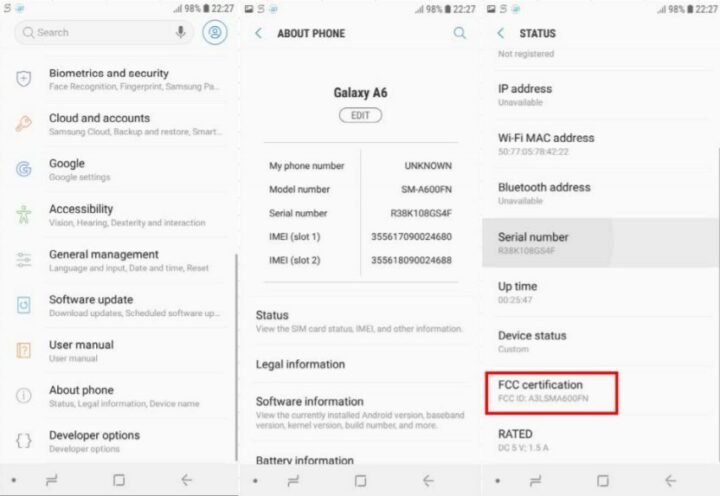 More news »
Samsung Galaxy A6+ Android 10 update has been released By Adnan F.|2 months ago
Samsung testing Android 10 for Galaxy A6, A6+, and A7 (2018) By Abhijeet M.|5 months ago
Galaxy A20, A30, J5 Prime, and more get August security patch By Naresh|10 months ago
Samsung Galaxy A6+ Android Pie update now rolling out By Danny D.|1 year ago
SamMobile Shop
Opinions More »
Samsung’s in trouble with its diehard fans and they’re running out of patience
2 days ago