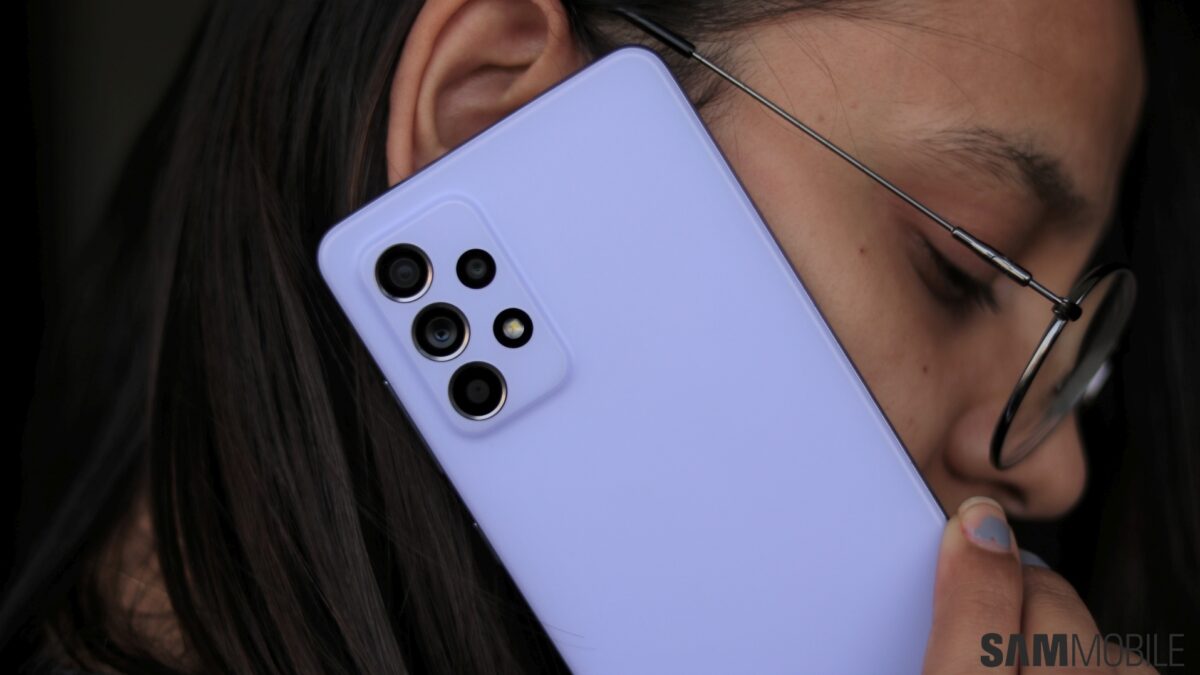 Several leaks have ruined Samsung’s grand Galaxy A52s reveal scheduled later this month. Now, some information about its successor, the Galaxy A53, is beginning to emerge online. Galaxyclub.nl reports that the mid-ranger will sport the same 64MP lens found on its predecessor, which isn’t really surprising at this point. The Galaxy A50 series is known to recycle hardware across generations, so the 64MP lens is here to stay for a while, at least until the 108MP module trickles down to mid-range smartphones.

We’ll have to wait until early 2022 to see the Galaxy A53 in action, though. The Galaxy A52 was launched in March 2020, so we can use that as a rough estimate for the A53’s arrival. Whether or not it will be offered in LTE only and 5G variants remains to be seen. It could be determined on a market-by-market basis.

Circling back to the cameras, we know for certain that the 64MP primary sensor is here to stay. A telephoto lens, similar to the one we’ve seen on the Galaxy A72, would be a nice addition. At this point, the 5MP macro and depth sensors that Samsung uses on the Galaxy A50 series are little more than dead weight. Chinese OEMs, in particular, love reusing them across their entire product stack, and it is quite disappointing to see Samsung follow suit.

Ideally, we’d like to see an ultra-wide-angle and telephoto lens on the same camera module. That would set the Galaxy A53 apart from similarly-priced offerings from Xiaomi, Realme, Oppo, Vivo, and the likes. It could give Samsung some much-needed leverage to gain back the market share it lost to the aforementioned companies.