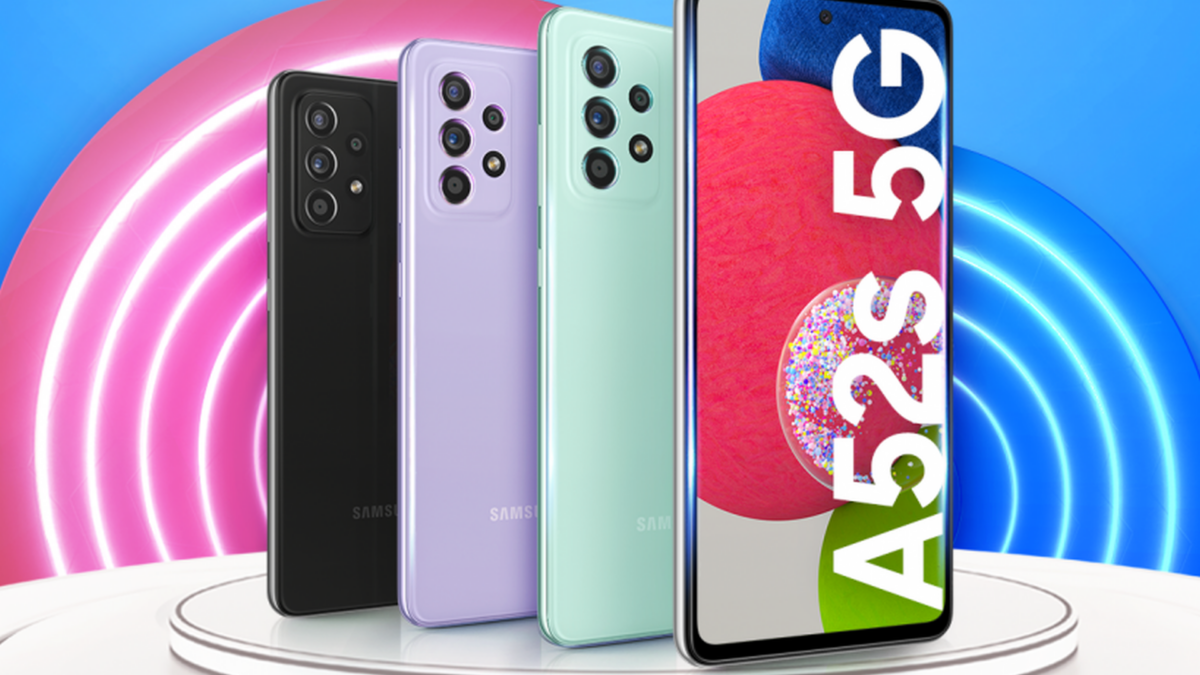 The Galaxy A52s is one of the best mid-range phones in recent years, Samsung or otherwise, and customers in Vietnam will soon be able to pre-order it in anticipation of a market release later this month.

Samsung announced today that the Galaxy A52s 5G will be available for pre-order in Vietnam beginning September 20. The pre-order period will end on September 23, and the phone will hit the shelves a day later on September 24 for the suggested retail price of VND 10,990,000 ($438).

The Galaxy A52s 5G is very similar to the Galaxy A52 5G, and that’s definitely a good place from which to take inspiration. However, the refreshed model is even better, thanks to the upgraded Snapdragon 778G chipset. The phone will be available in Vietnam in four color options: black, green, purple, and white.

Other impressive specs include a 6.5-inch Super AMOLED display with a 120Hz refresh rate, an IP67 rating for dust and water resistance, the stereo speakers, and the 4,500mAh battery with support for 25W fast charging. Over the past couple of weeks, Samsung also announced the Galaxy A52s in Europe, India, the UK, and South Korea.

Pre-orders in Vietnam are accompanied by instant cashback offers and other goodies including gifts worth VND 1,000,000 ($44).