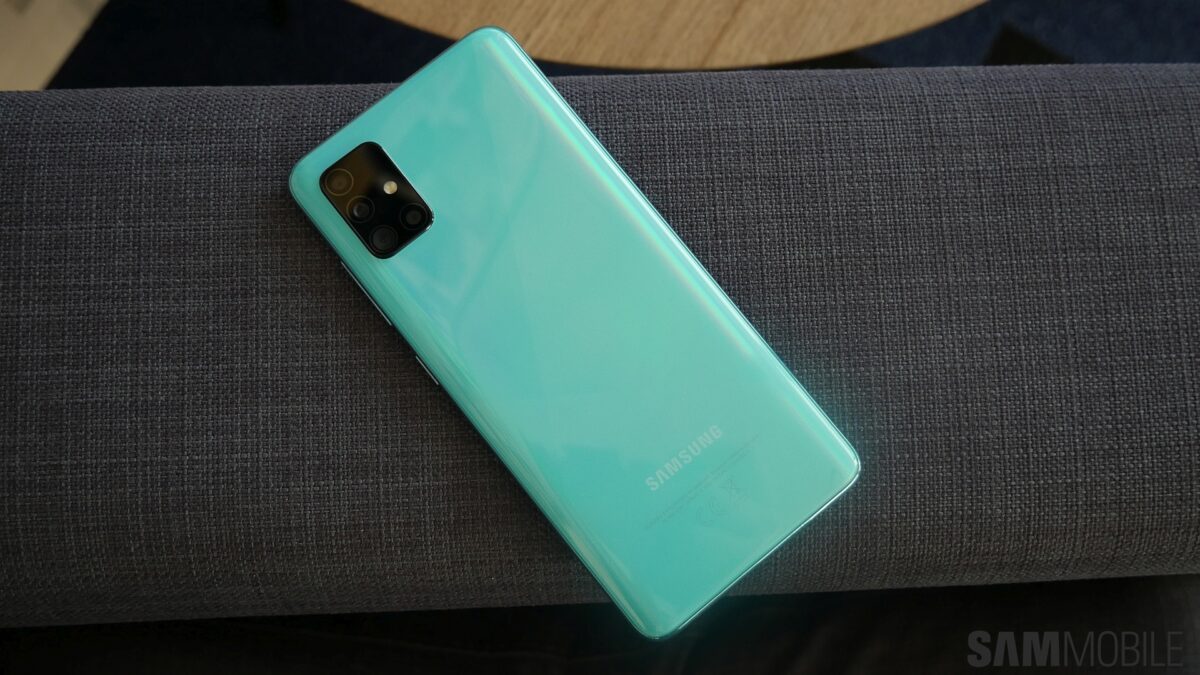 We’ve exclusively reported more than three months ago that Samsung could launch a 5G-enabled Galaxy A51 in South Korea. Our expectations have now been further confirmed by Samsung itself, as an official support page for the device – model number SM-A516N – went live on the South Korean portal.

Although the SM-A516N is the only Galaxy A51 5G variant to receive an early support page, we have reasons to believe that the smartphone will also be released outside of Korea.

An international variant bearing the model number SM-A516B should also be in development, but no support pages for it have gone live yet. As for the United States, there’s little evidence to support a stateside release at the moment, but this remains subject to change.

The Galaxy A51 5G features the Exynos 980 chipset

The Galaxy A51 5G destined for South Korea was also spotted in Geekbench last month. It boasts the Exynos 980 SoC, interestingly enough. This is the company’s first chipset to integrate a 5G modem. It was unveiled last summer, and two months after the initial announcement, it was first adopted by the Vivo X30.

The benchmark also revealed 6GB of RAM, though an 8GB variant could also be in the works, given the higher RAM-requirements of 5G and the fact that the LTE Galaxy A51 – which we’ve reviewed a couple of months ago – has an 8GB memory option.

As you would expect, the Galaxy A51 5G will ship with Android 10 out of the box, making it eligible to receive two additional major OS updates including Android 12. 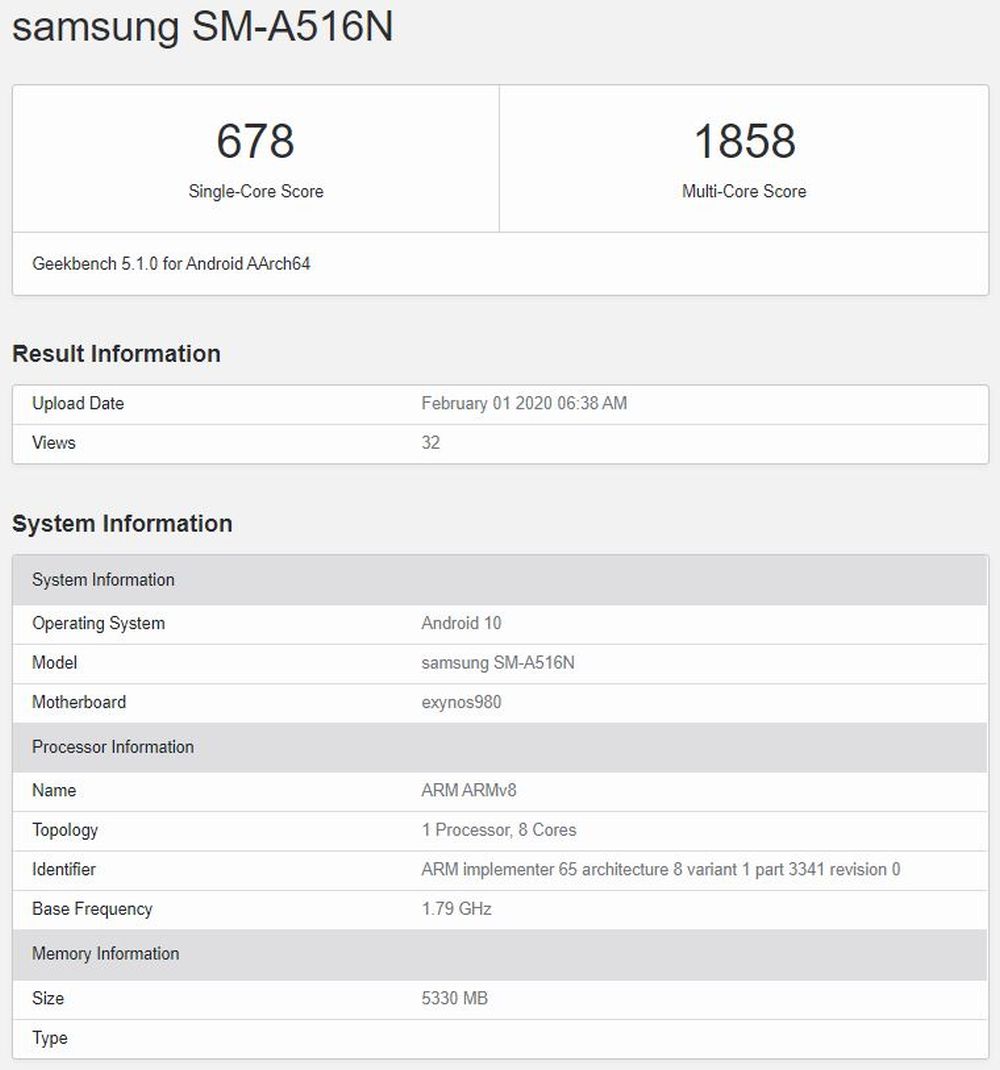