Just a few days ago another mid-range smartphone from the 2019 Galaxy A lineup received its Bluetooth certificate. The same device bearing the model number SM-A207 has now been spotted in the database of the Chinese regulatory agency TENAA, complete with a handful of live photos and a few specifications.

The model number has been tied to the so-called Galaxy A20s, i.e., the second 2019 model based on the standard Galaxy A20, following the Galaxy A20e. Unlike the latter, the Galaxy A20s is supposed to be an upgrade over the original Galaxy A20, boasting three rear-facing cameras instead of two. The TENAA listing also mentions a generous 6.49-inch display along with a 4,000mAh battery and dual SIM capabilities. The phone’s dimensions clock in at 163.31 x 77.52 x 7.99mm, making it a bit wider and taller than the regular A20. 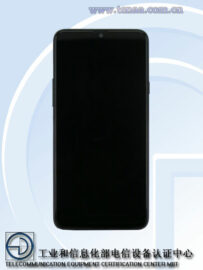 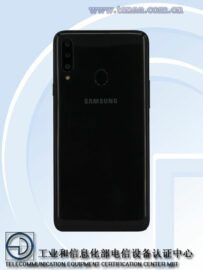 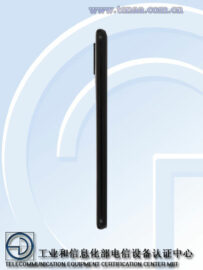 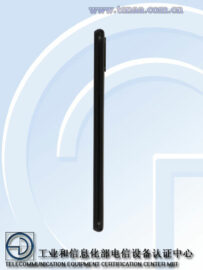 TENAA doesn’t mention which version of Android OS the Galaxy A20s is running but we can confirm the phone is being tested with Android Pie. We’ll have wait for more details to emerge, but seeing how the smartphone is now picking up the regulatory certificates necessary for its market release, an official announcement shouldn’t be too far into the future.

The real question is whether there’s still a place on the market for yet another Samsung low-to-mid-range smartphone, given that there already are plenty of choices and a new 2020 Galaxy A series is reportedly being developed. Either way, Samsung’s earlier plans to making its budget and mid-range lineups less confusing seem to have been thrown out the window in the second half of 2019, as more spin-offs denoted by the letters “e” and/or “s” have emerged from both the Galaxy A and M series.