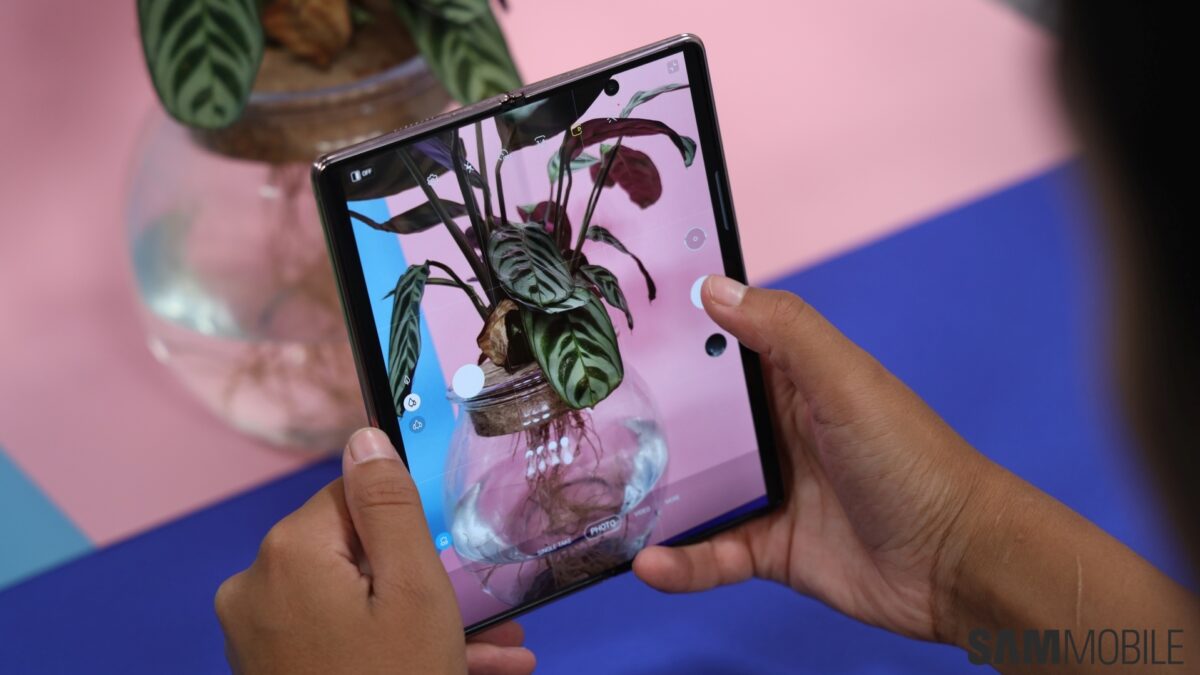 Foldable smartphones might still be a tiny niche relative to the rest of the mobile industry, but not due to an overall lack of affection from consumers. On the contrary, a recent market study from British firm YouGov has just reiterated what Samsung knew for a long time – the average smartphone user is genuinely intrigued by the prospect of having a flexible-display device in their pocket.

Well, the average American user, that is, but it’s not like any other demographic on the planet is in a better position to acquire an exotic flagship in the vein of the Galaxy Z Fold 2. Doubly so if the special variants of Samsung’s devices are also part of the discussion. You know, stuff like Thom Browne-branded tech that can make your eyes watery from just learning about how much it costs.

Can Samsung make the most of its early foldable dominance? What would that even mean?

Either way, about half of all Americans are looking to buy a foldable smartphone in the near future, according to the this month’s study. The other half are… mostly iPhone owners. Which shouldn’t come as a huge surprise, but it’s still pretty funny to witness.

Of course, expect the public to become much more pro-folding electronics once Apple finally manages to come up with something akin to the Galaxy Z Flip or Galaxy Z Fold. Which should happen any year now; 2023 at the earliest, if the latest rumors are to be believed. But will any of that matter? Probably not. But Samsung’s insanely ridiculous growth in the segment remains an awe-worthy achievement.