Your first look at the Samsung Galaxy Note 20 is here! 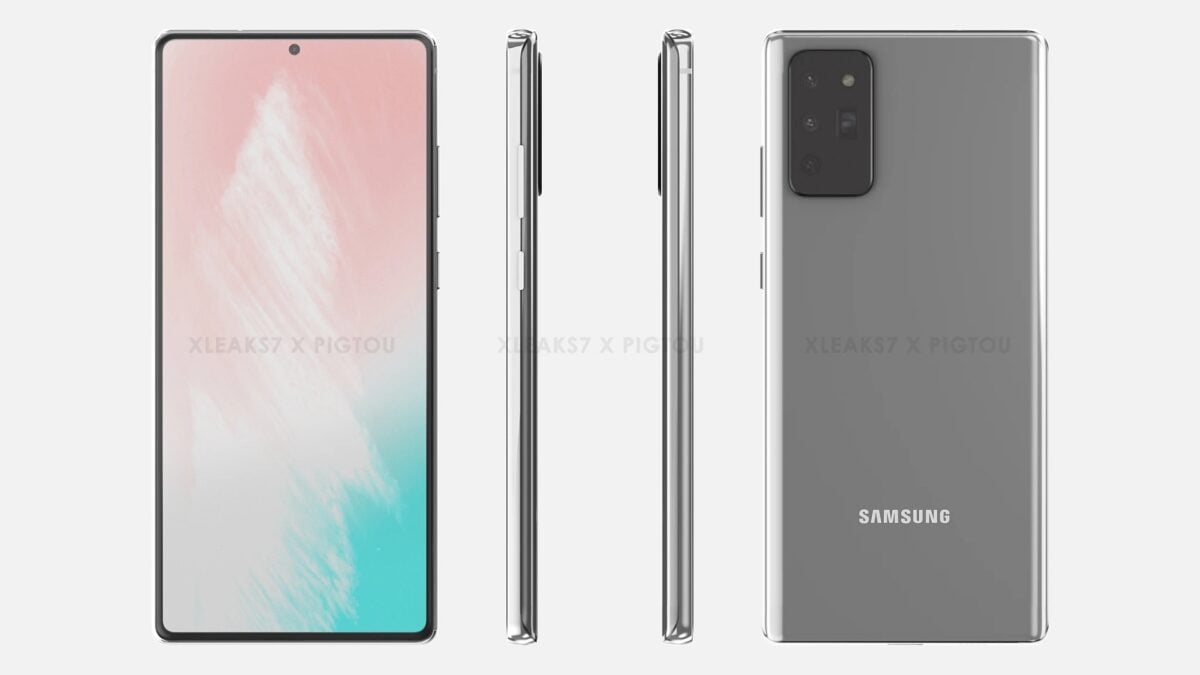 It’s time: Unofficial Galaxy Note 20 renders have finally made their way online, showing us the possible design of the smaller version of Samsung’s upcoming flagship. Mind you, these renders come from an unproven and unknown source, but this is the first visual Galaxy Note 20 leak so we aren’t going to disregard it, especially since it reveals some interesting design changes compared to the Galaxy Note 10 and Galaxy Note 10+.

Is the S Pen finally going to be placed on the left side of the phone?

Those changes include a shift of the volume buttons to the right side of the phone, which is a welcome move in our opinion as it is consistent with all of Samsung’s flagship smartphones except the Note 10 and Note 10+. The S Pen, meanwhile, has shifted to the left side of the phone. However, the source of the renders does mention that some of the design elements cannot be fully confirmed right now, so we’re inclined to believe the S Pen will stay where it has always been on Galaxy Note flagships. 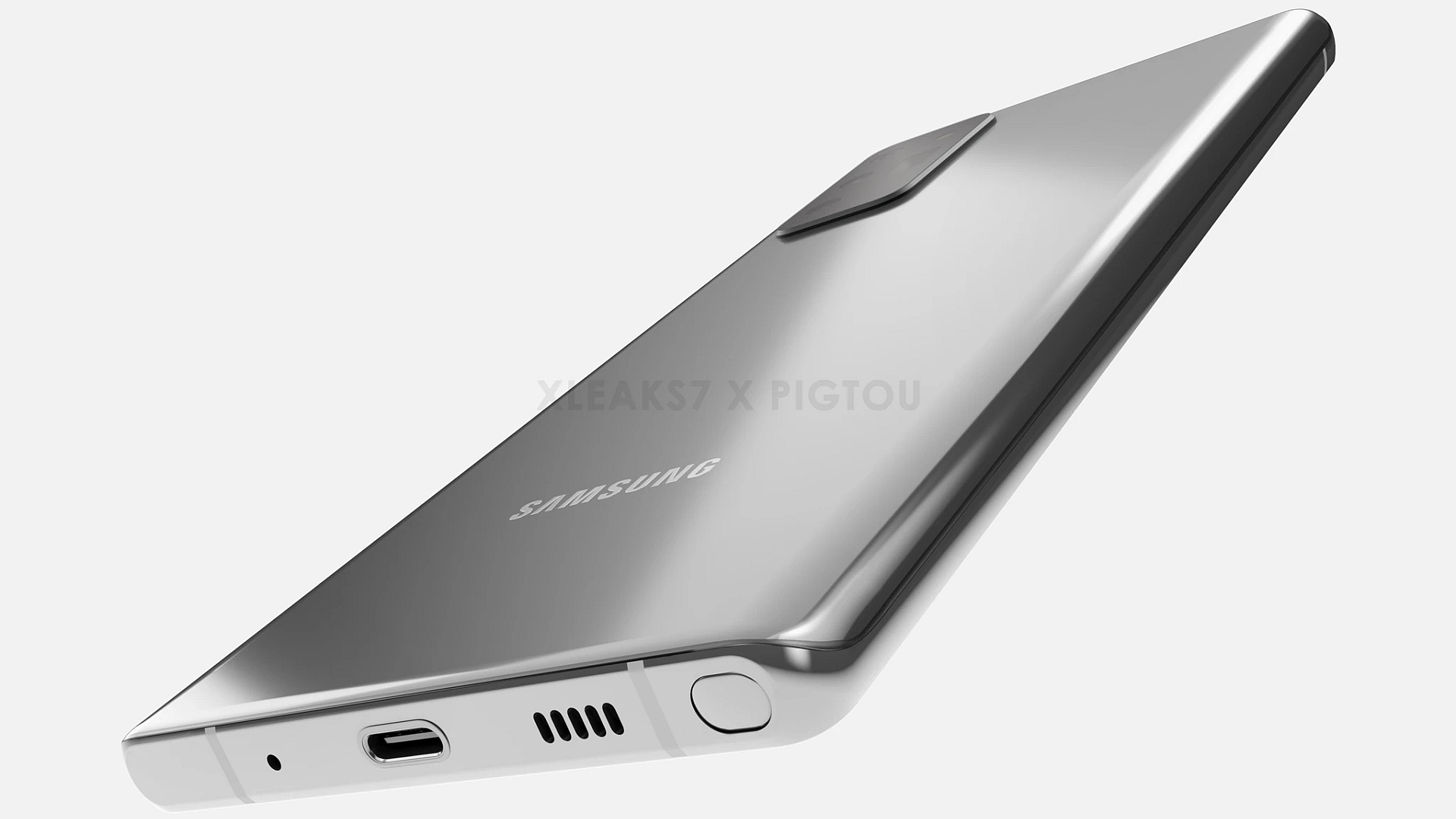 The overall design of the Galaxy Note 20 is quite similar to the Galaxy S20, including the way the rear cameras are housed in a rectangular protruding slab of glass. The cameras include the high-end periscope zoom lens that Samsung introduced on the Galaxy S20 Ultra, though this is the first red flag suggesting the renders aren’t entirely accurate. That’s because it’s highly unlikely that Samsung will be fitting both Note 20 models with the S20 Ultra’s zoom camera.

It’s not like we would not love to see the same zoom camera on both the Galaxy Note 20 and the Note 20+, but cost considerations will likely push Samsung into keeping it exclusive to the bigger model. In fact, according to a recent rumor, even the Galaxy Note 20+ may not offer zoom levels as high as those offered by the Galaxy S20 Ultra, although that apparently has to do with the fact that the so-called 100x Space Zoom feature on the S20 Ultra is more or less a gimmick that doesn’t work great in practice.

Of course, it remains to be seen just how much these renders resemble the actual product, as credible as they may seem. The Galaxy Note 20 launch is still a few months away, and as such, all rumors and leaks should be seen with a healthy dose of skepticism.