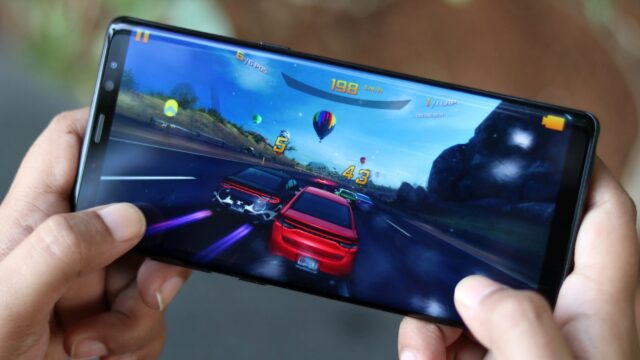 Android 8.0 Oreo probably isn’t going to make it to the Galaxy Note 8 anytime soon, as much of the world is still waiting for the newest version of the Android OS to arrive on the Galaxy S8 and Galaxy S8+. Samsung seems to have been sidetracked with security patch updates as well, following a month or so of timely releases, at least for its flagship devices. The February 2018 security patch remains elusive for most devices in the Korean giant’s smartphone lineup, but the Galaxy Note 8 is finally getting an update with the latest security fixes.

The February security patch update is rolling out to the Note 8 in Italy, for devices tied to carrier H3G. The firmware version for the newest build is N950FXXS3BRB3. Samsung’s changelog mentions only improved security, so there aren’t expected to be any other changes or new features in the latest update. As far as the device’s security is concerned, the February security patch fixes five critical Android vulnerabilities and 16 vulnerabilities that only affect Samsung’s software. Also included are patches for the Meltdown and Spectre vulnerabilities that were discovered recently.

With the Note 8’s February patch coming in so late, it’s possible Samsung will directly bring the March 2018 security patch to many regions. Hopefully, the Oreo update will also be released in some markets next month. For now, if you’re a Note 8 user in Italy, see if the update is available by going into the phone’s settings, tapping Software update, followed by the Download updates manually option. If you’re seeing the same update in another country, do let us know through the comments section or by contacting us through email.