Eager for One UI 4.0 on the Galaxy S20? Come check our hands-on video 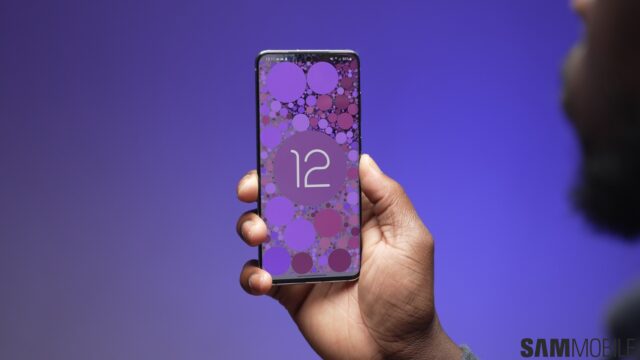 We left the Galaxy S21 One UI 4.0 beta program behind on Monday after Samsung began rolling out the first public firmware build, but testing of Android 12 for other devices is far from over. Samsung has now turned its attention towards the One UI 4.0 beta program for the Galaxy S20 series, which went live in the United States today, and it’s time for us to do the same for a new episode at SamMobile TV.

Long story short, One UI 4.0 on the Galaxy S20 is very similar to the beta firmware for the Galaxy S21. Beta testers get access to similar features, such as the new color options for the UI, better privacy and app permissions, and of course, the new home screen widgets and widgets screen. Other improvements were applied to the lock screen, the camera UI, and various other Samsung apps, from Gallery to AR Emoji. Check our video below for a preview of all of these features and more.

According to the official tentative roadmaps Samsung’s been sharing through the Members app lately, the Galaxy S20 could exit the beta stages and receive the first public One UI 4.0 firmware version in January at the latest. Some markets might be getting it sooner than that, others later, but we’ll have to wait and see. However, Samsung is aiming for a January release in most regions, so you might be rocking One UI 4.0 on the Galaxy S20 shortly after New Year’s.

Until then, you can join the One UI 4.0 beta program for the Galaxy S20 series — where available — through the Samsung Members app, assuming you are willing to risk some bugs along the way. If not, you can check our hands-on video below for a closer look at the One UI 4.0 beta firmware for the Galaxy S20, and stay tuned with SamMobile TV for more news and previews on future firmware updates and Galaxy devices.