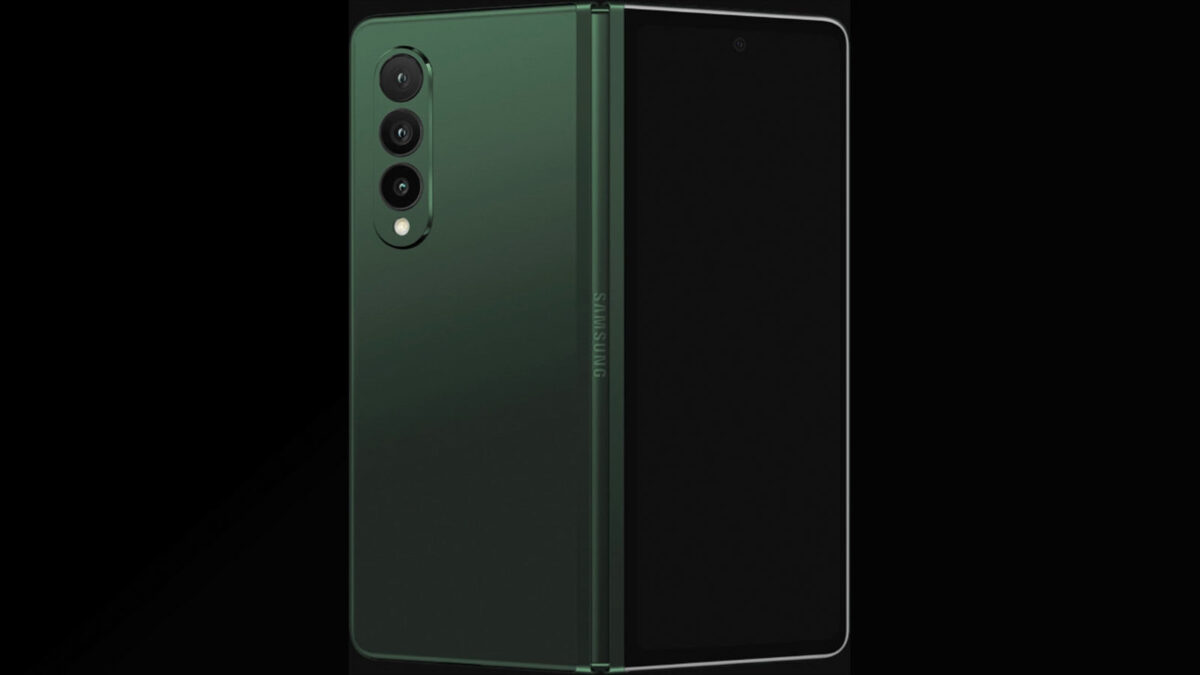 No one seems to be trying to keep Samsung’s upcoming foldable phones a secret anymore. Samsung itself has been mentioning the Galaxy Z Fold 3 and the Galaxy Z Flip 3 in app changelogs, leakers have been showing us renders of the devices for many weeks, and now, a case maker has joined in on the action as well.

A Korean retailer has listed cases for the Galaxy Z Fold 3 and Galaxy Z Flip 3 that show us both phones from every angle. And what beautiful phones these are. The Galaxy Z Flip 3 in particular looks amazingly stylish, and we can imagine it being the bigger seller of the two thanks to its compact form factor and, of course, the lower price tag. 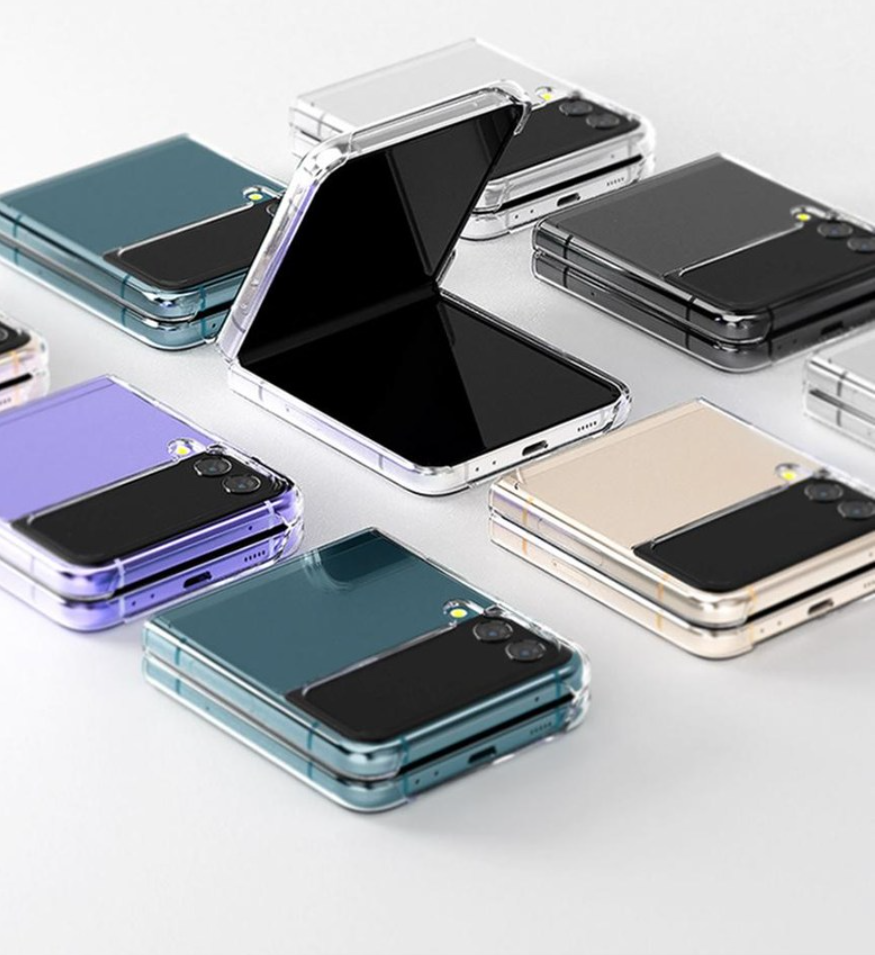 The Galaxy Z Fold 3, meanwhile, is sure to attract those looking for a productivity-focused device, especially with its support for the S Pen and the considerably larger folding screen. That folding screen, in addition to supporting stylus input, will provide an uninterrupted viewing experience thanks to its under-panel camera.

As for cases, we’re bound to see plenty of third-party options hitting the market once the Galaxy Z Fold 3 and Galaxy Z Flip 3 go on sale. Samsung will have cases of its own, including some snazzy new designs for the Z Flip 3 that make it easier to lug the phone around.

The new foldables will be unveiled on August 11 and are expected to hit retail shelves in late August.