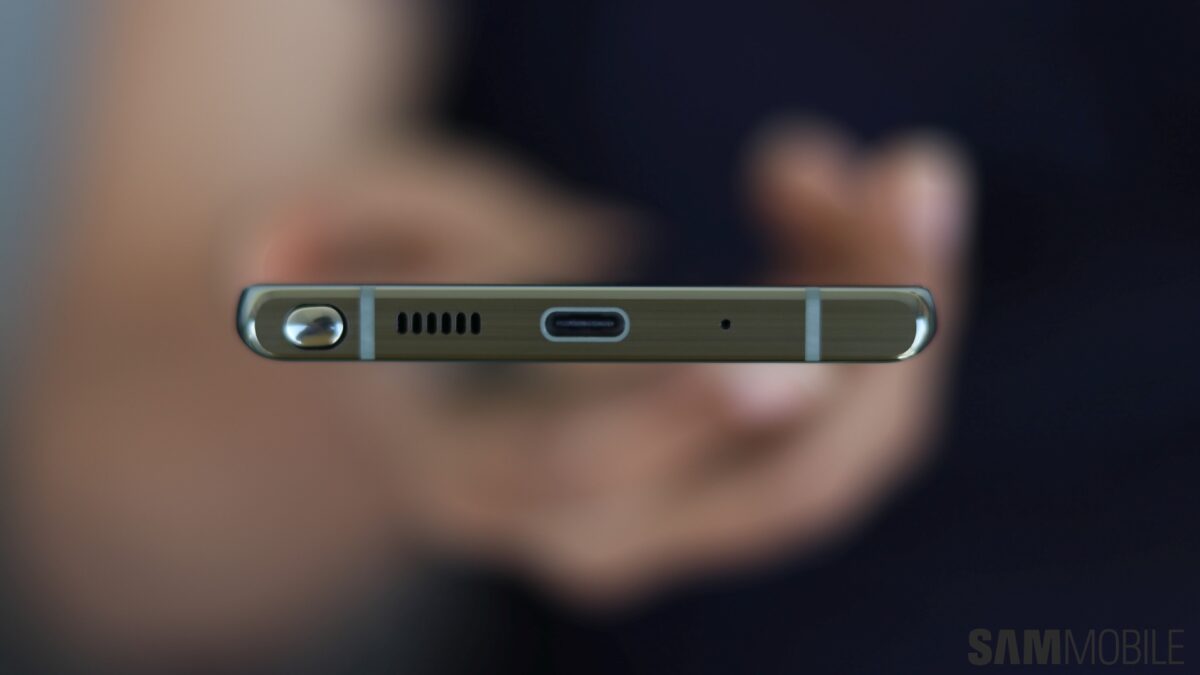 The latest software update for the Galaxy Note 20 and the Galaxy Note 20 Ultra comes with firmware version N98xUSQS2FVG6. It brings the August 2022 security patch that promises to fix dozens of privacy and security-related vulnerabilities. It could also include general bug fixes and device stability improvements.

The new update is currently available on all the major carrier networks, including AT&T, Comcast, Sprint, T-Mobile, and Xfinity Mobile. If you have a Galaxy Note 20 or a Galaxy Note 20 Ultra on any of these networks, you can head over to Settings » Software update and tap on Download and install to download the new update.

You can also choose to download the appropriate firmware file for your Galaxy Note 20 model from our database and flash it manually.