BREAKING: Get your best look yet at the Galaxy Watch 4 Classic with this leak

It has been leaks galore recently. Samsung has a handful of new products that will be unveiled at its next Unpacked event that may take place on August 11. We have known for a while now that the company will be launching new Galaxy Watch smartwatches at the event.

Earlier reports have already revealed that multiple models will be on offer. Today’s leak gives us our best look yet at the model that’s apparently going to be launched as the Galaxy Watch 4 Classic. We’ve seen the “Classic” branding being used in the past as well for Samsung’s smartwatches so it’s nothing new.

Samsung’s “Classic” smartwatches are coming back

It’s clear from the renders that the Galaxy Watch 4 Classic will have the rotating bezel that Samsung fans love. It has two large buttons on the the right side which make it appear more like a conventional watch.

The accompanying report claims that the Galaxy Watch 4 Classic will be offered in three sizes – 42mm, 44mm and 46mm. The case options for all three sizes include stainless steel and aluminum. It’s said that the smartwatch will be available in three colors – white, gray and black. You’ll be able to switch out the bands, as always, to customize the look of the watch. Any standard 20mm watch band can be used.

The display will have Gorilla Glass DX protection on the stainless steel and DX+ protection on the aluminum models. Other specs include water resistance up to 5ATM which makes it perfectly capable of joining you in the pool or the shower. It’s built to the MIL-STD-810G standard for added durability.

No word as yet on the pricing but expect it to start around $399 like its predecessor. The Samsung Galaxy Watch 4 Classic may be unveiled at the Unpacked event that’s believed to be scheduled for August 11. It may be released on August 28, if you feel that the date displayed on the device in these renders is a hint. 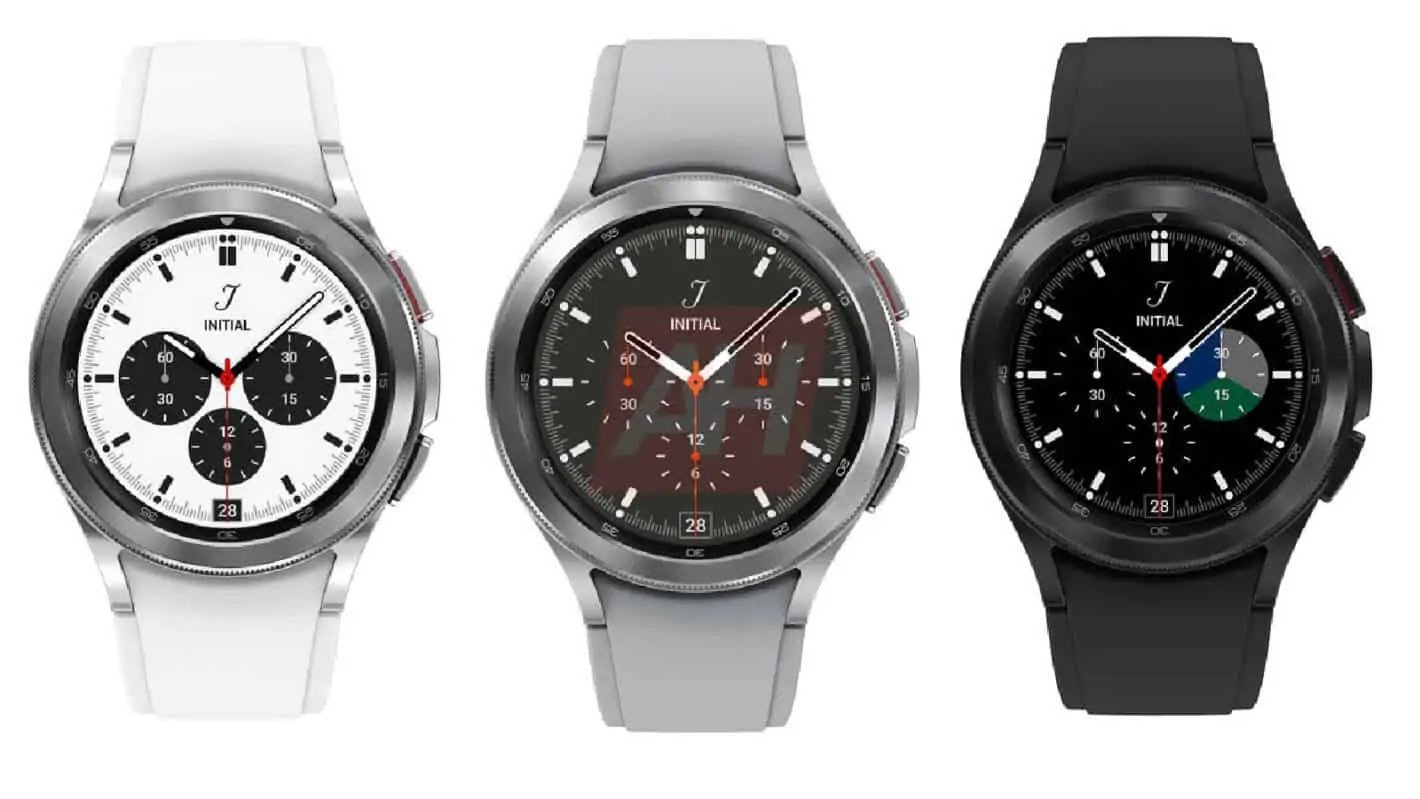 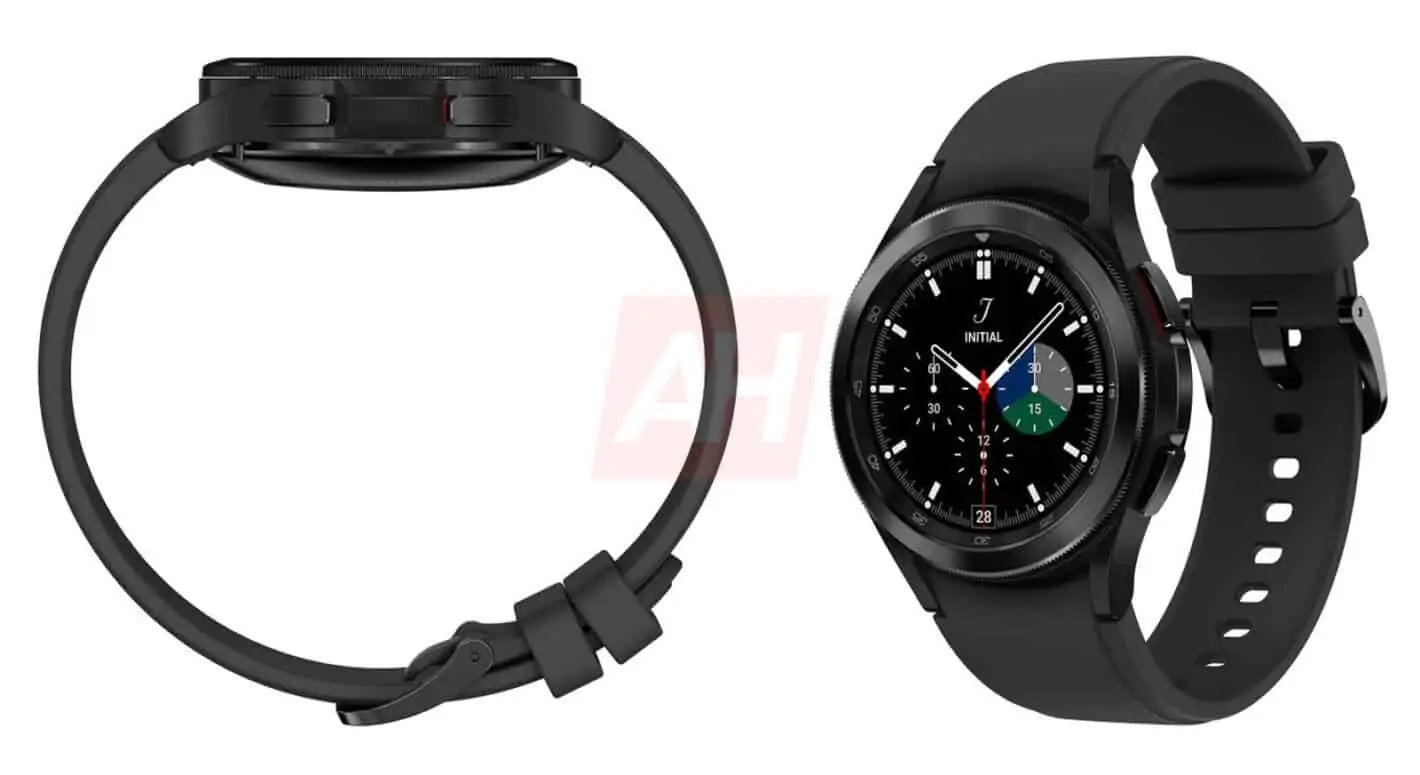 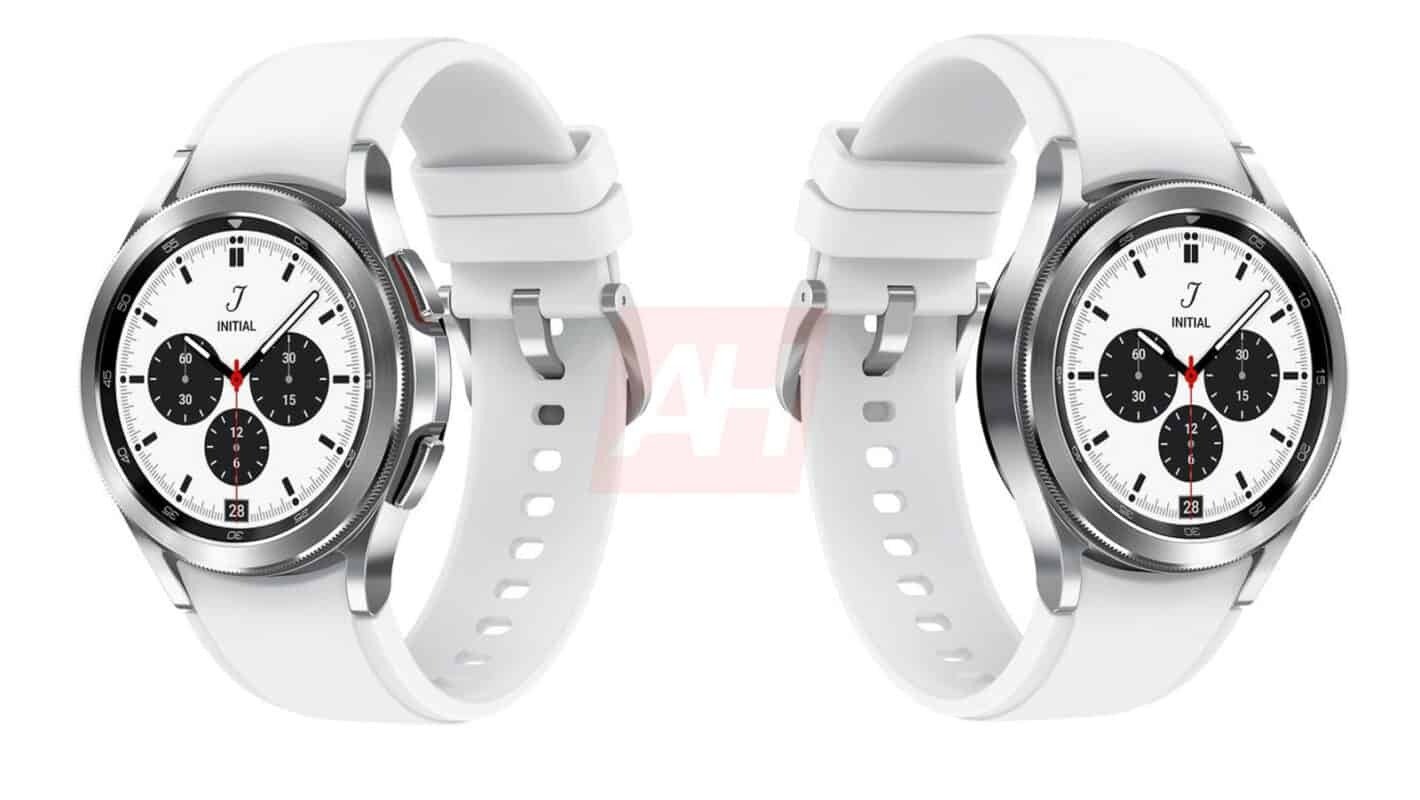 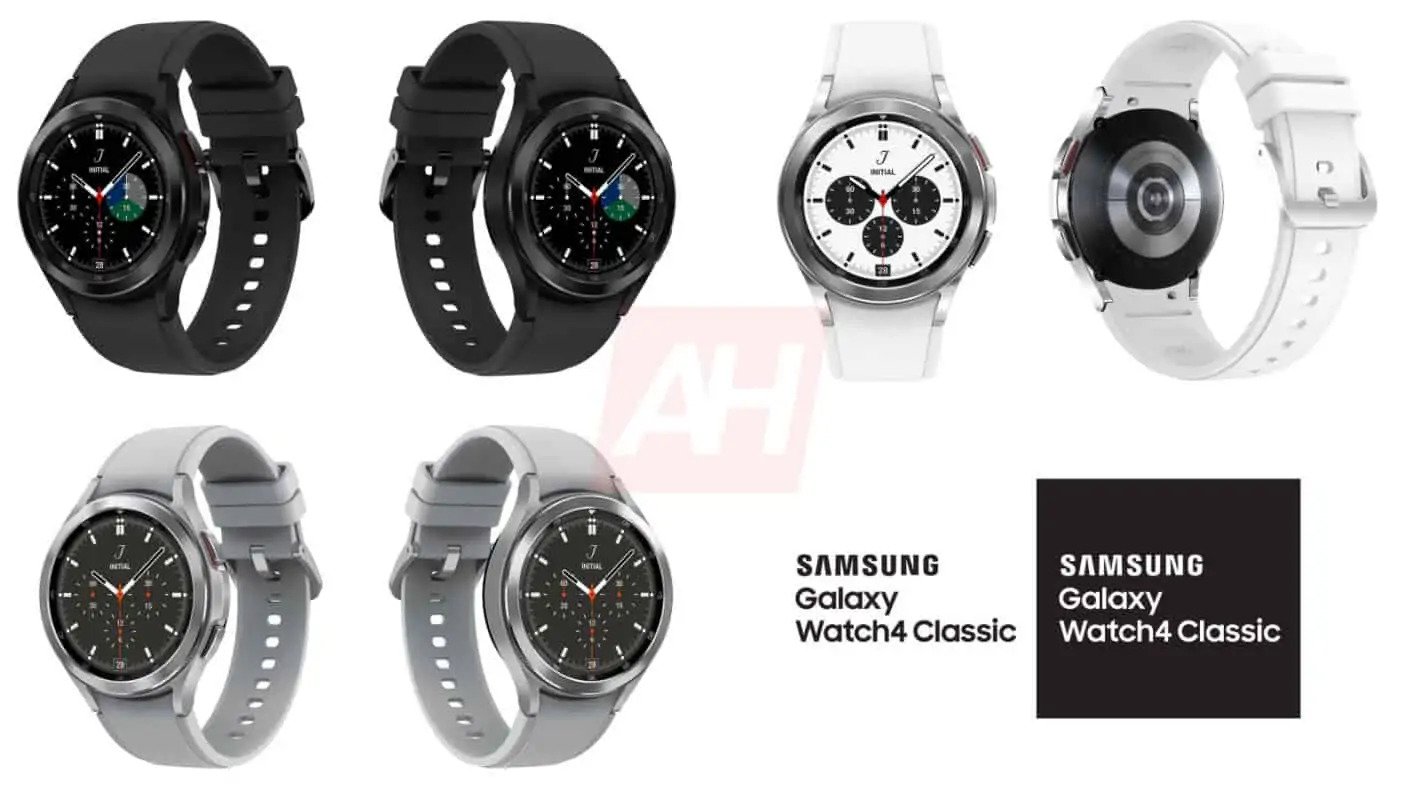