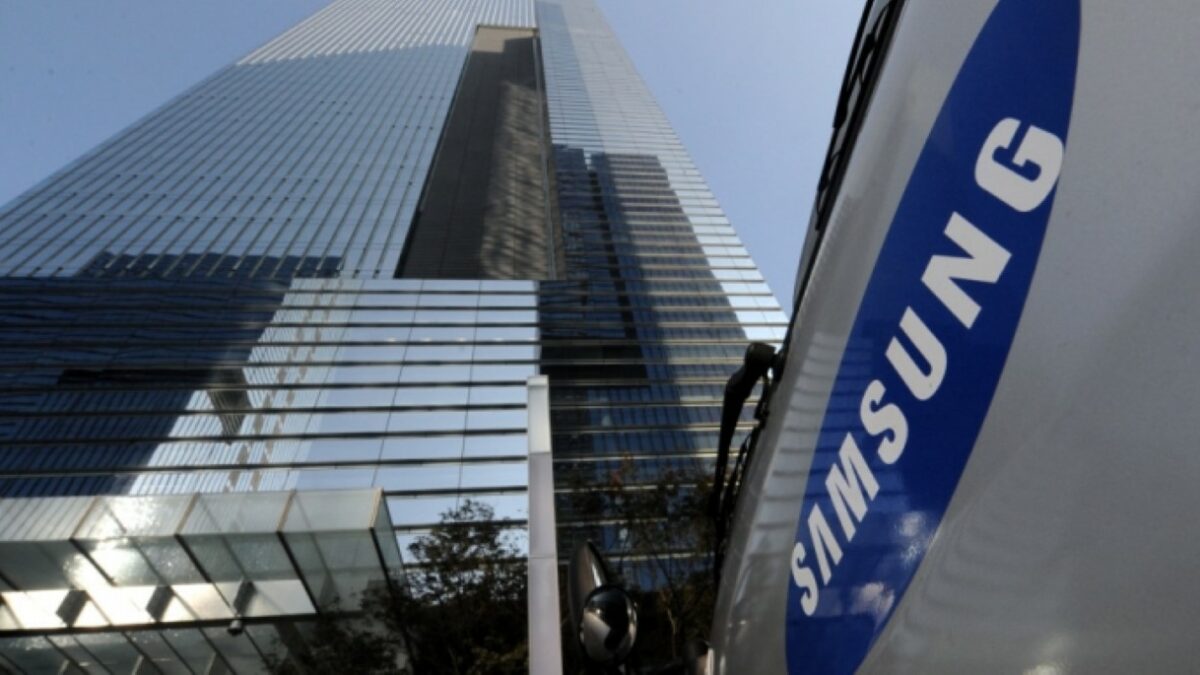 Like most chaebols or big family businesses in South Korea, the family of Samsung founder Lee Byung-chul continues to exercise control over the conglomerate. Samsung is in the unique position of being the largest and most powerful chaebols in the country.

Samsung previously had a centralized management structure, basically a “control tower,” run by handpicked top executives from various divisions that reported to the Group Chairman, who has always been a member of the founding family. The company dismantled this structure in 2017 but it’s believed that Samsung wants to bring back the control tower.

Lee Jae-yong may become Samsung chairman by next month

Prior to its dismantling, the conglomerate’s management was centralized under the Future Strategy Office. All significant business decisions would come from there. Samsung had to scrap this management structure following an influence-peddling scandal where top executives were accused of bribing South Korean government officials to support a controversial merger.

This investigation also resulted in Samsung Electronics Vice Chairman and conglomerate heir Lee Jae-yong being sentenced to jail for five years. It also led to the impeachment and arrest of the then-president of South Korea, Park Geun-hye. Samsung restructured its operations following the controversy given the widespread impression that the Future Strategy Office was involved in illegal dealings with the government.

Lee Jae-yong has since gone through a lengthy process of appeals and trials. He was eventually granted a pardon by the current president, enabling the Samsung heir to return to full-time management of the conglomerate. The conglomerate couldn’t make major business decisions in the absence of Lee Jae-yong and his return was routinely said to be vital for Samsung to navigate the challenging post-COVID economic and geopolitical climate.

Despite having over $100 billion in cash, Samsung hasn’t made any significant mergers and acquisitions since it acquired Harman International for $8 billion back in 2016. Samsung views acquisitions as a vehicle for future growth but without Lee, key decisions on investments, acquisitions, and restructuring were effectively put off.

The business risks continue to grow for Samsung. It’s seeing a decline in demand for memory chips, products that bring the majority of its profits, and now expects an over 30% decline in profits for the third quarter.

Local media reports now suggest that discussions are underway at Samsung to bring back the control tower-based management structure. However, the prevent any future controversies, there may be a new compliance committee monitoring the control tower’s operations to ensure that things remain above board.

The new centralized structure may also opt for more transparency. If and when this management structure is revived, Lee Jae-yong will most definitely be at the center of it, with the Samsung heir expected to officially take over as the Group Chairman by next month.

Executive Chairman of Samsung Electronics, Lee Jae-Yong, has returned to South Korea from a 10-day long business trip to Southeast Asia, reports The Korea Times. During his trip, the company’s chief visited Malaysia, Singapore, and Vietnam. The aim of his visit to the three countries was to reportedly “pinpoint the next sustainable growth drivers of […]

In a very rare meeting, the South Korean conglomerate Samsung Group recently held a meeting with all its CEOs from all affiliates. On Wednesday, the meeting mainly discussed the economic downturn next year and the recession woes, including falling semiconductor prices, dipping currency rates, and further rate hikes. The high-level meeting took place Monday at […]

In March 2020, Samsung began the construction of a new research and development center in Hanoi, Vietnam, which is expected to cost Samsung $220 million. Reportedly, the construction of this R&D center is now complete, and the Executive Chairman of Samsung Electronics, Lee Jae-yong, will visit Vietnam this week to celebrate the achievement. According to The […]