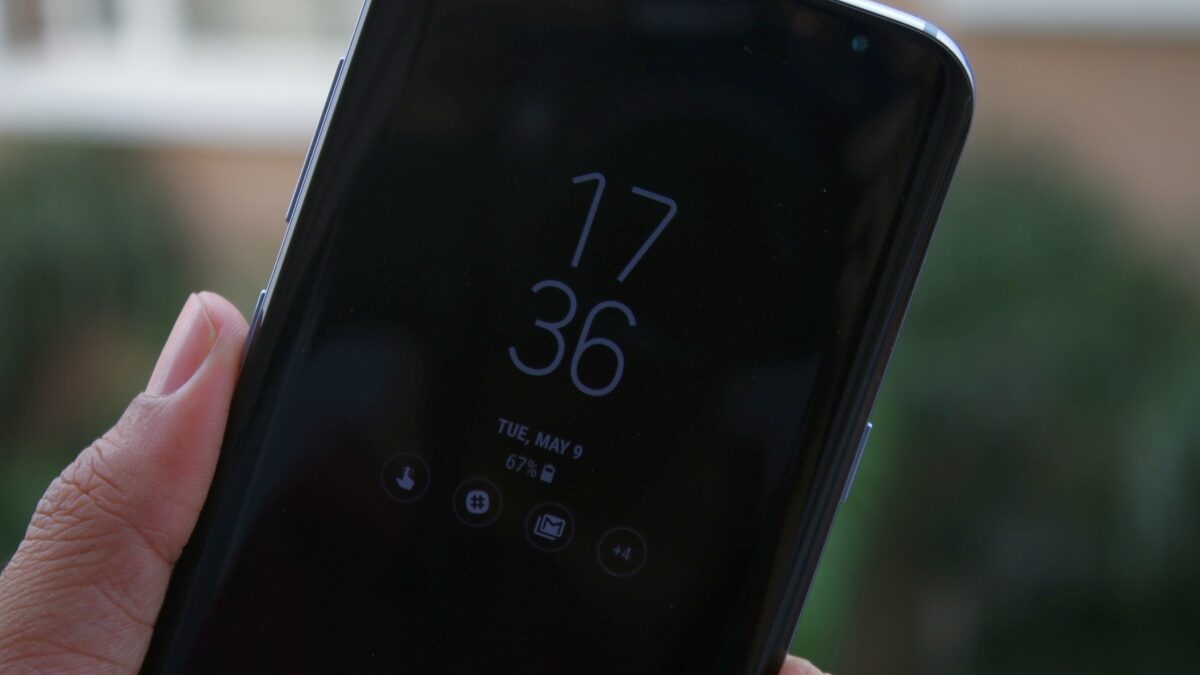 Apple’s iPhones didn’t have the Always-On Display (AoD) mode that has been present on Samsung’s Galaxy phones for generations. With the iPhone 14 Pro, Apple finally brought AoD, but the phones consumed a lot of power. And that’s because Apple’s implementation of AoD was unnecessarily flashy compared to Samsung’s. It displayed dimmed versions of the wallpaper and notifications.

After using the feature for a few days, iPhone 14 Pro users started complaining of high power consumption. So, Apple had to change and bring a Samsung-like AoD implementation. With the latest iOS 16.2 beta, Apple has introduced much-needed AoD controls for the iPhone 14 Pro and the iPhone 14 Pro Max. The new software version allows the iPhone to completely hide the wallpapers and notifications from the AoD view.

Despite all the noise around Apple’s AoD feature (as if it is new and groundbreaking) and how it is better than AoD on Samsung and other Android phones, Apple had to come to its sense and bring simpler options for those who value battery life over a flashy AoD design. 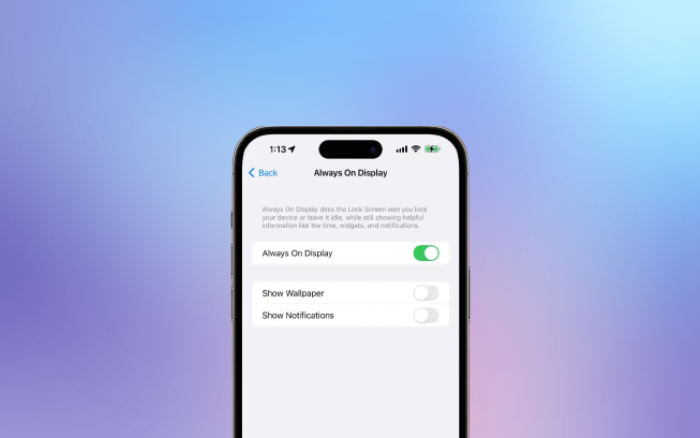