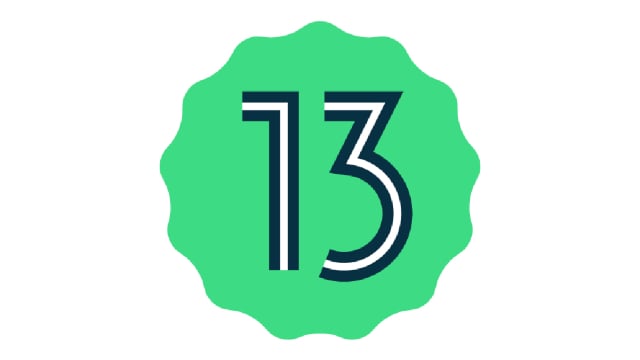 It seems like the Android OS will soon gain the option that Samsung users have been enjoying for quite some time now. Notably, according to the latest report by Esper, Android 13 adds two new APIs that will let Android 13 users control the brightness strength of the flashlight on their smartphones.

Google pushed the first developer preview build of the Android 13 last month. It gave us a sneak peek into the new features that could be bundled with Android 13. New changes like privacy features, themed icons, language control options, etc., will be available with Android 13. However, the best of the lot is the option to control the brightness of the flashlight.

Samsung smartphones already come with a control slider to set the brightness control. Sadly, this feature isn’t available on other OEM smartphones. Google seems to have taken matters into its own hands, and with the launch of Android 13, other smartphones could also offer the option to control the flashlight brightness.

The upcoming Android 13 OS includes two APIs, namely “getTorchStrengthLevel” and “turnOnTorchWithStrengthLevel.” The first API will up the brightness level of the LED flash, while the second one sets it to a minimum value. Previously, there was only one API, “setTorchMode”, which allowed the users to either turn on or turn off the flashlight.

Other smartphone brand users shouldn’t get too excited. According to the blog, not all smartphones might be able to toggle the brightness levels of the flashlight. Because to support this feature, the camera hardware will require an update. Google’s own Pixel phones could possibly be the only phones to get the feature with Android 13.