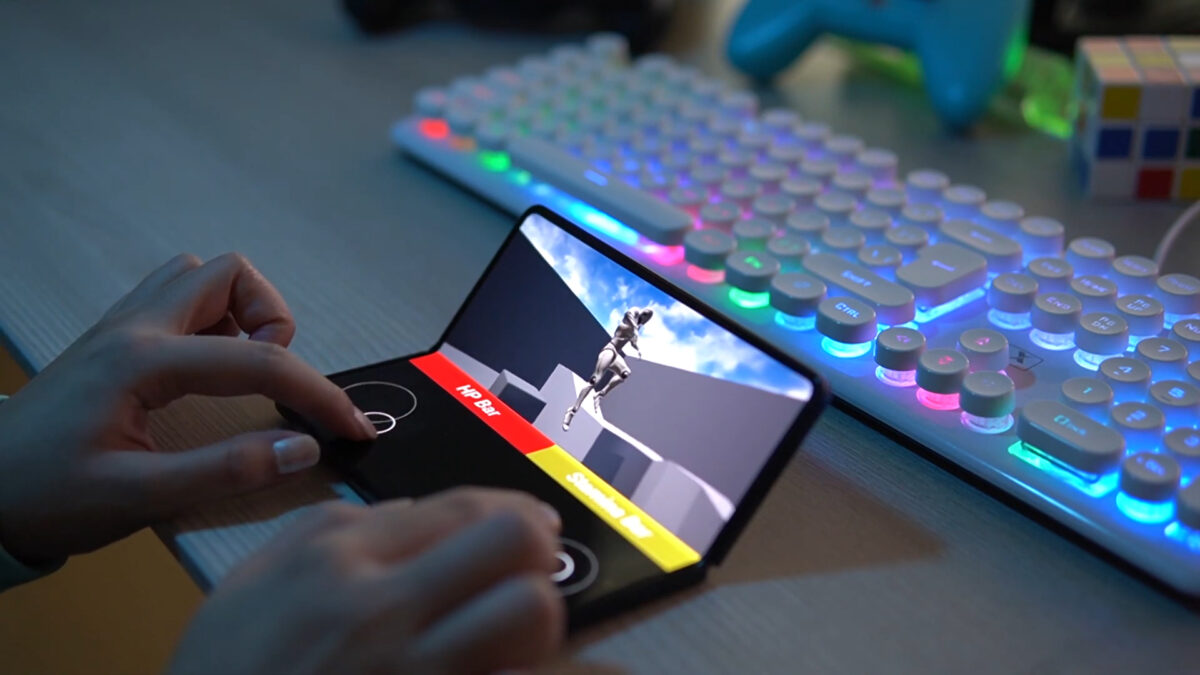 2023 might be the year of foldable devices, as more OEMs have reportedly decided to bet on the emerging segment with new designs. More so, 2023 might usher in new form factors and use cases for foldable display technology. And according to display market analysts, we should see the first foldable notebooks and the first rollable smartphone hitting the shelves next year.

The mobile industry will reportedly push out a whopping 23 different foldable smartphones from varying brands in 2023. Four of these upcoming foldable smartphones are expected to be manufactured by a single Chinese OEM. The DSCC report goes on to say that the first rollable device will hit the market next year, but Samsung won’t be the one manufacturing it.

The world’s first rollable smartphone will reportedly be released by a Chinese brand next year. The OEM was unnamed, and so was the panel supplier, albeit the latter hails from South Korea. With that in mind, Samsung Display is almost certainly the company powering this mysterious rollable device.

If a couple dozen new foldable phones and a rollable device aren’t enough to make you excited for the future of foldables, then the next bit might, as 2023 will also host a range of foldable notebooks.

Market watchers say that at least 7 foldable notebooks will be shipped throughout 2023, although availability will be limited. We’re guessing that foldable notebook manufacturers want to have a test run and see if the technology catches on before committing to mass manufacturing.

Samsung is, once again, one of the main contenders for developing a foldable notebook. The company demonstrated this concept at various tech events before, and the final product could be called the Galaxy Book Fold 17. Then again, there’s no confirmation that Samsung will be the first to release a foldable notebook, and it’s just as likely that Samsung Display will supply the technology to a different manufacturer.

Whatever the case may be, 2023 sounds like the year of foldable and rollable devices, so if you’re a fan, there’s a lot to look forward to. It also sounds like Samsung might finally get some serious competition in the foldable segment next year. In addition, the Korean tech giant recently secured the Flex G trademark, which could indicate that the first dual-folding Samsung phone might be coming in 2023.