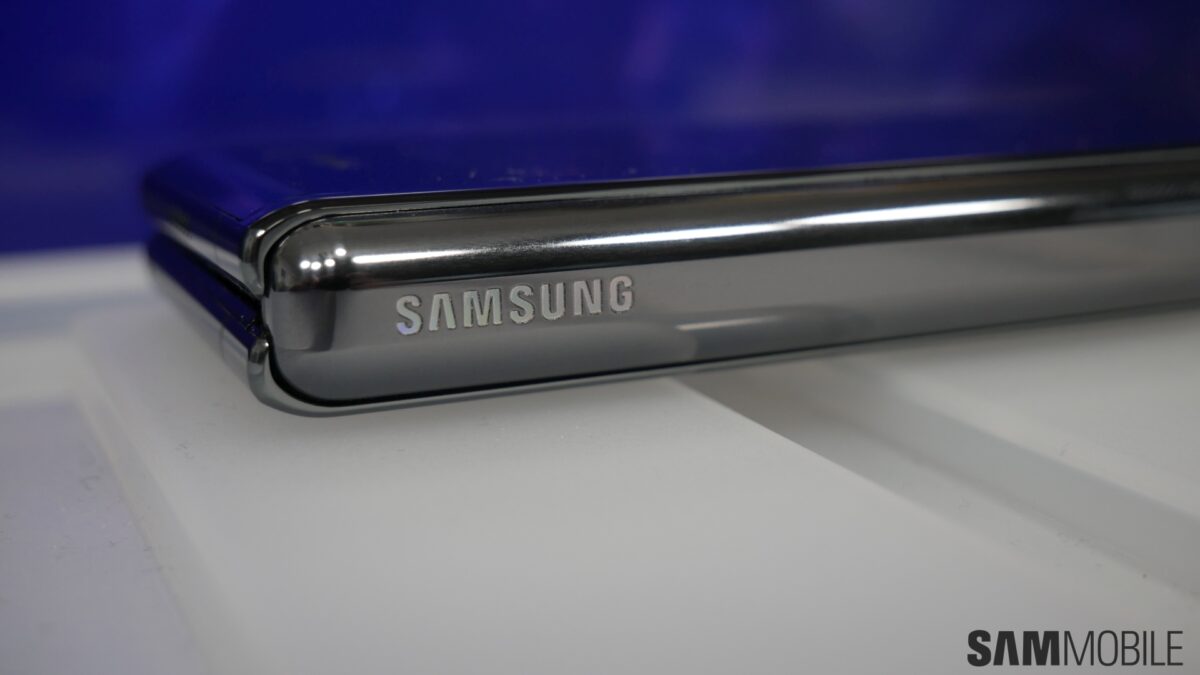 There’s no saying if that’s ever going to happen. Samsung seems to be convinced that keeping these two lineups separate is the best course of action. So while the company may not indulge this wish that some of its fans have, an independent concept creator has developed a Galaxy Note Fold concept which scratches that itch.

Sure, things like a 1440p 120Hz flexible display and S Pen may seem like a stretch, but this concept does signify some of the improvements that we can expect from the Galaxy Fold’s successor. The upcoming foldable smartphone is expected to feature larger internal and cover displays in addition to a more robust camera setup.

Some early Galaxy Fold 2 rumors have hinted at S Pen support but it’s soon to say if that’s actually going to be true. Other rumors have claimed that the handset will have a larger 7.7-inch foldable display compared to the 7.3-inch panel in the Galaxy Fold. Samsung is expected to launch its second foldable smartphone of the year in August but it remains to be seen if that will happen, depending upon how this pandemic situation plays out in the coming months.

Would you be excited about a Galaxy Fold that essentially doubles as a more massive Galaxy Note handset? Share your thoughts with us in the comments below.