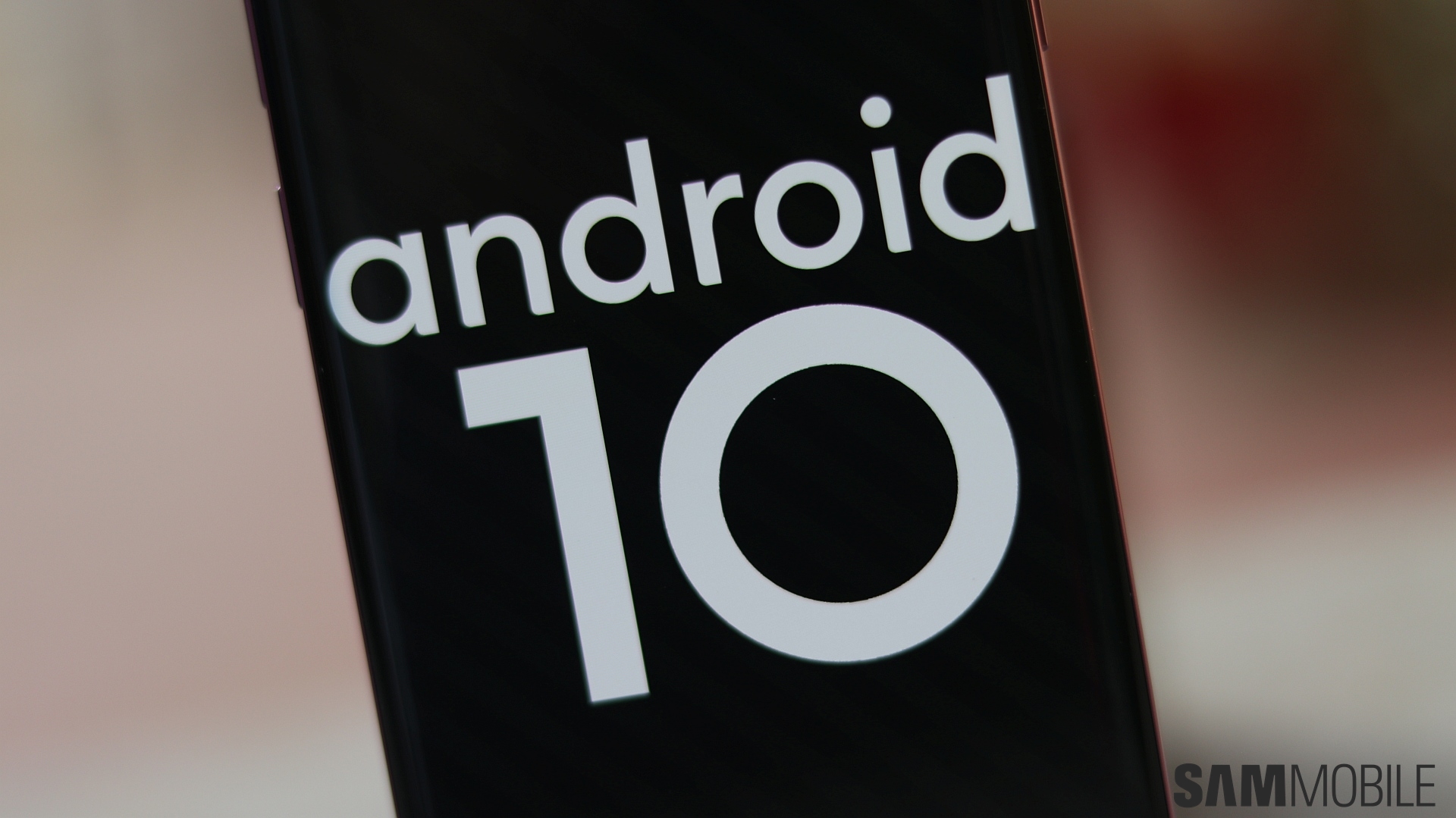 Update: Sprint was quick to follow in Verizon’s footsteps and, as brought to our attention by one of our readers on Twitter, the carrier is now rolling out the same update for the Galaxy S9 series on its network.

The update brings the February 2020 Android security patch to the smartphones. If you have not received the update notification yet, you can check for it and download manually by clicking the Download and install option in the Settings » Software update menu.

Verizon hasn’t explained much in the official changelog for the ‘System Update 19.’ However, we know that One UI 2.0 brings better UI navigation gestures, a system-wide dark mode, redesigned UI elements, native screen recorder, smoother animations, and more. AT&T pushed the Android 10 update to Galaxy S9 phones in the US earlier this month.

If you’re on Verizon’s network, have you received the One UI 2.0 update on your Galaxy S9 or Galaxy S9+ yet? Let us know in the comments section below.