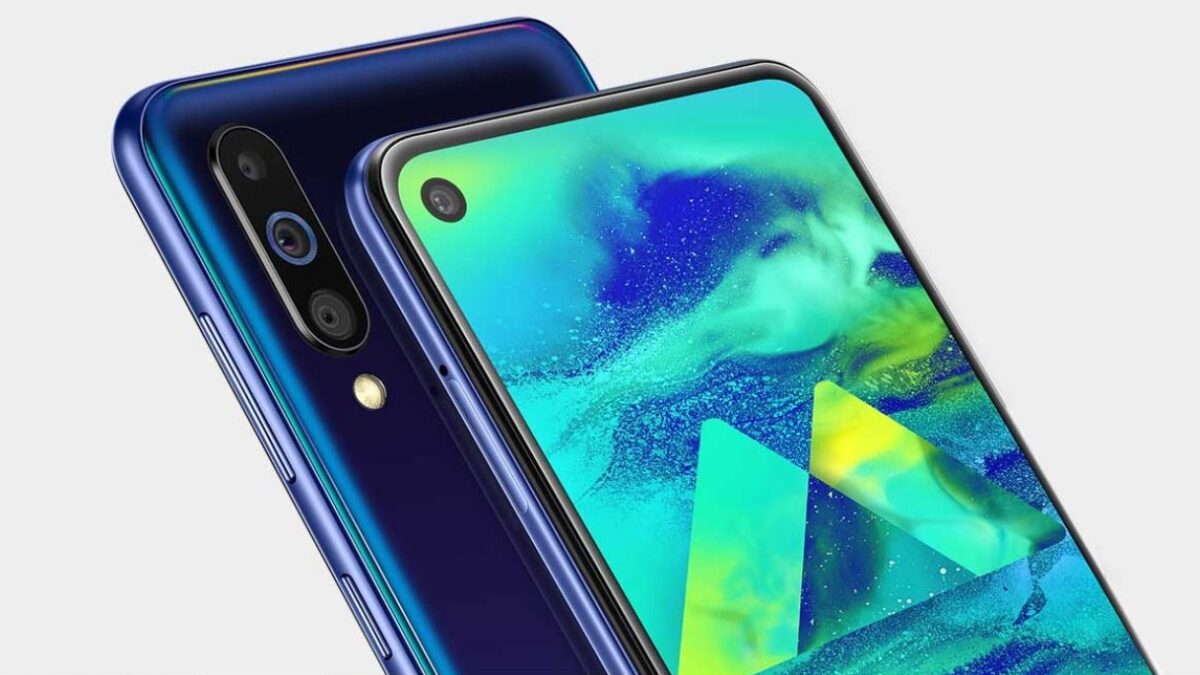 The fourth smartphone in Samsung’s Galaxy M lineup has been made official in India today. The Galaxy M40 carries the same specs and design as the Galaxy A60, only missing out on a physical Bixby key. The M40, unlike other Galaxy M smartphones, falls in the lower mid-range segment as a result, making it the most feature-packed offering in the lineup.

The back of the phone holds the same triple camera setup as the Galaxy A70 – there’s a 32MP F1.7 primary camera flanked by an 8MP 123-degree ultra-wide F2.2 sensor and a 5MP F2.2 depth sensor for bokeh photography. It supports 4K video recording and Super Slow-mo videos (at 240 frames per second), There’s also a fingerprint sensor on the back of the Galaxy M40, and a 3,500 mAh battery (with fast charging) keeps the lights on.

No headphone jack on the Galaxy M40

Sadly, the device does not have a headphone jack, which is a major omission for a device launching in the heavily competitive sub-$300 smartphone segment in India. The Galaxy M40 runs Android Pie with One UI 1.1 out of the box and should be eligible for the Android Q update later this year. The phone is 7.9 mm thick and weighs 168 grams.

The Galaxy M40 will go on sale in India on June 18th from Amazon and Samsung’s online store. Like previous M series phones, it won’t be sold offline and only be available via a flash sale model, at least initially. There will be two color options: Midnight Blue and Seawater Blue, both with a gradient effect. The price is set at ₹19,990 (~$290).