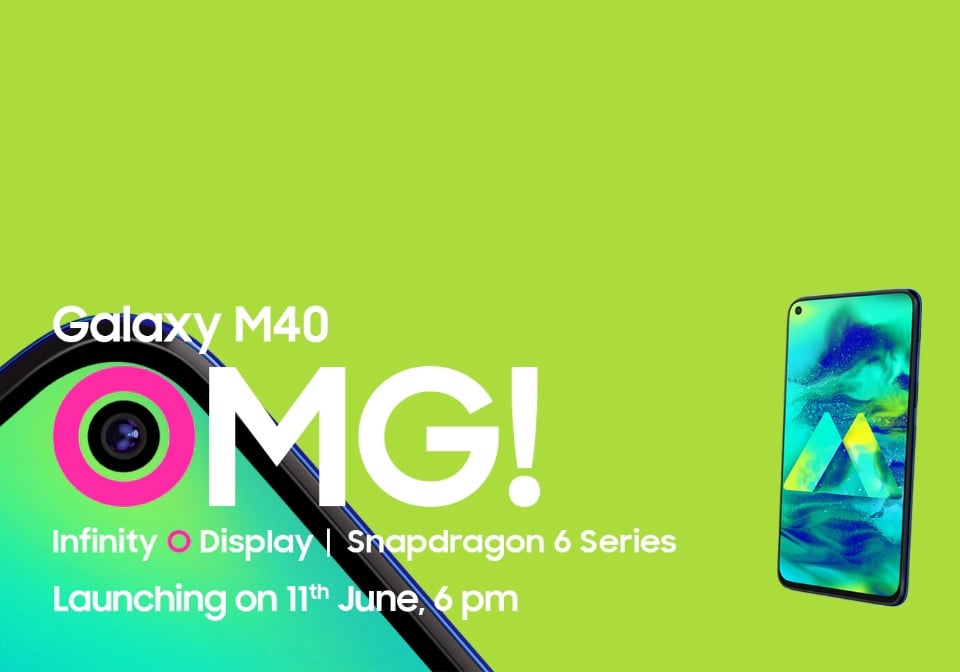 We have known for a few weeks now that Samsung is working on a new Galaxy M series device. We can now exclusively reveal some Galaxy M40 specs. As expected, this device is shaping up to be quite a feature-packed one in its price range.

Samsung introduced the Galaxy M series in India about four months ago. These devices have been priced aggressively to compete with Chinese manufacturers. That’s part of the reason why they have largely been sold online only. They also offer decent bang for your buck. The Galaxy M10, M20 and M30 have thus all been well received.

The company is expanding the new lineup with the forthcoming Galaxy M40. A few details about the device were recently confirmed by a high-ranking Samsung executive in India. We know that the Galaxy M40 will have a 32-megapixel rear camera and that it will be priced around ₹20,000 (~$285). Given what we now know about its specs, the Galaxy M40 seems to offer great value for money.

We can now reveal the other Galaxy M40 specs. It features a 6.3-inch FHD+ 2340×1080 pixel resolution Infinity-O display with a Qualcomm Snapdragon 675 processor under the hood. There’s also going to be 6GB of RAM and 128GB of storage. It was expected that the device would have a 5,000mAh battery like the Galaxy M30 but that’s not the case. The Galaxy M40 will have a 3,500mAh battery.

There is indeed a 32-megapixel camera at the back alongside a 5-megapixel depth and 8-megapixel ultra-wide sensor. A 16-megapixel selfie camera is present as well. It’s pertinent to note that the Galaxy M40 will be the first device in this series to ship with Android 9.0 Pie out of the box.

Samsung recently confirmed that the Galaxy M40 will be launched in India on June 11. That’s when it will confirm official pricing information for the device. It won’t upset the apple cart in terms of its release. The Galaxy M40 will stick with Samsung’s online-only sales strategy for the Galaxy M series. It will be available from Amazon and Samsung’s own online store in the country.