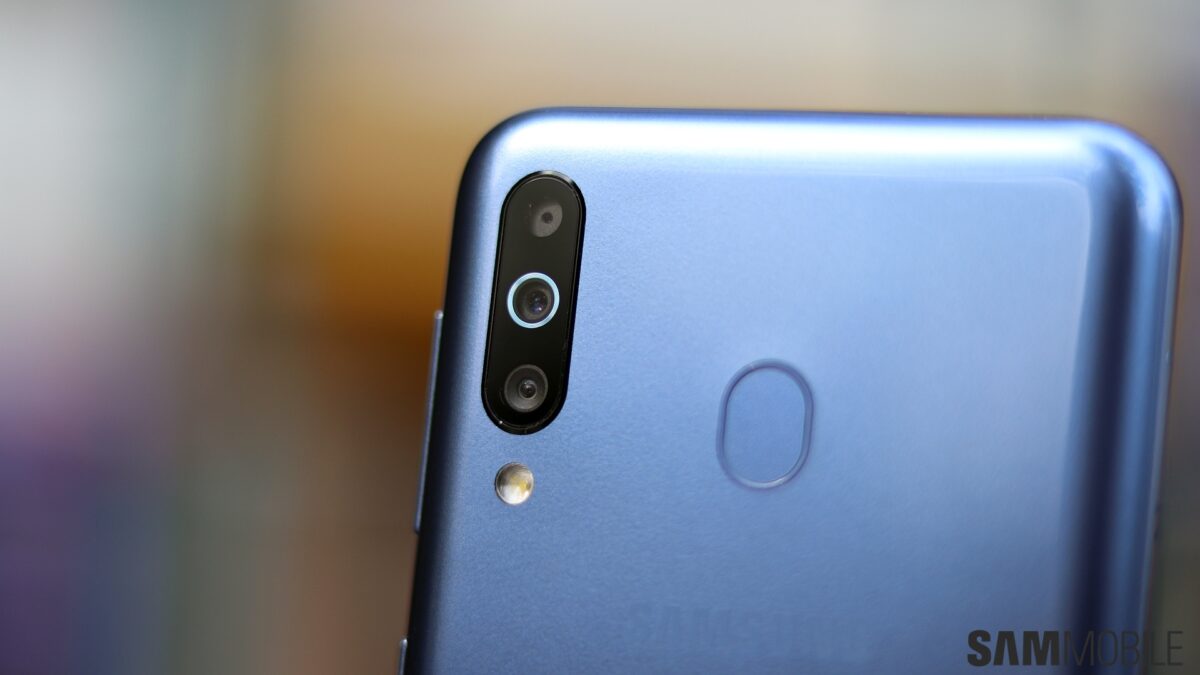 The Galaxy M40, Samsung’s fourth smartphone in the Galaxy M series, will soon be making its official debut, with the company having confirmed a June 11 launch for the device. The Galaxy M40 is going to have plenty of attractive features, like a triple rear camera setup, Snapdragon 675 SoC, and an Infinity-O display, which suggest it is going to be similar to the Galaxy A60 that was launched in China a few weeks ago. And supporting those rumors is a new report from 91Mobiles, which reveals the megapixel count for the primary rear camera and the front-facing camera.

32 million pixels at the back, half that for selfies

The information comes straight from the horse’s mouth: 91Mobiles was told by Asim Warsi, Senior Vice President at Samsung India, that the M40 will have a 32MP rear camera and a 16MP front-facing camera. The rear camera resolution matches that of the Galaxy A70, so we’re assuming the other two cameras at the back will be 8-megapixel ultra-wide and 5-megapixel depth sensors. It’s just an assumption, but it’s not out of the realm of possibility going by the specs for other smartphones Samsung has launched recently with triple-camera setups.

Warsi also said the Galaxy M40 “will be a flagship-category offering priced around ₹20,000 (~$285).” While the M40 will technically be a mid-range device, Samsung calling it a flagship-category phone makes sense, as the M40 will have impressive specs for a Galaxy phone priced under $300. In fact, it will probably end up affecting sales of the Galaxy A50 and Galaxy A70, both of which are excellent phones but will be undercut by the M40’s pricing. However, it may not have that much of an effect, as the Galaxy M40 will not be available at offline retail stores.