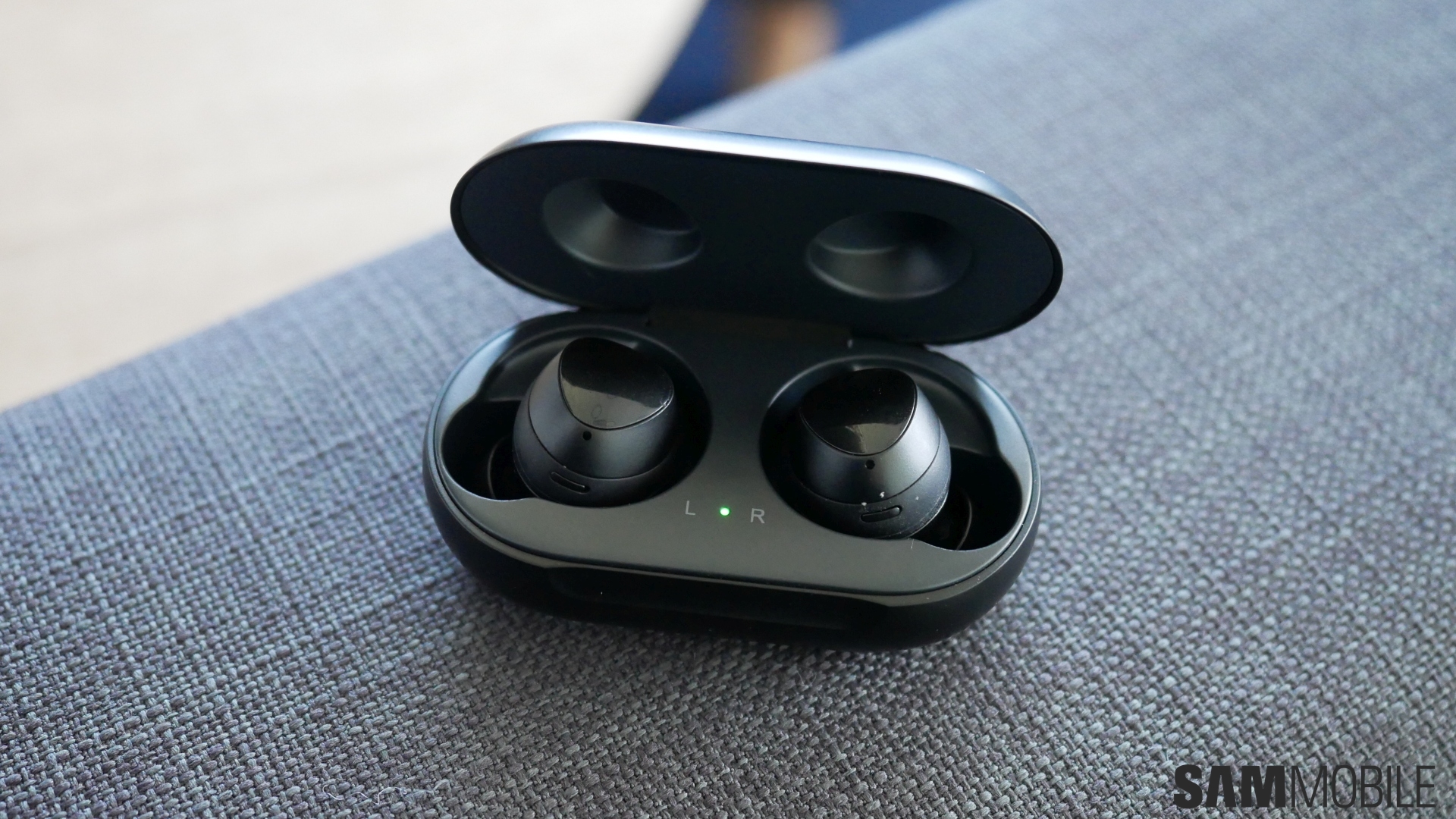 After rolling out a major update for the Galaxy Buds just a month ago, Samsung has now released another update for its cord-free earbuds. It’s a minor update but the company says that it will improve the stability of your Bluetooth connection.

Some other improvements are included in this firmware update as well. The update can be installed using the Galaxy Wearable app. You can also use the dedicated PC tool for updating Galaxy Buds firmware.

Bluetooth connection stability has been improved

Samsung has released firmware version R170XXU0ASE1 for the Galaxy Buds. The changelog mentions that it adds fixes to stabilize Bluetooth connection. We did experience Bluetooth dropouts a few times as mentioned in our Galaxy Buds review. Hopefully, these fixes will help reduce the frequency of dropouts.

Furthermore, the update also resolves an issue with sound loss on one side of the earbuds when the Ambient sound feature was enabled. Speaking on Ambient sound, a notification alert has now been applied to Ambient sound when it’s enabled by a long press of the touchpad. That’s all there is to this firmware update which weighs just over 1MB.

Launch the Galaxy Wearable app on your paired smartphone to install this update. The app will notify you automatically that an update is available. If you’d rather do this through your computer, just use the Galaxy Buds Manager program on your Windows or Mac computer.