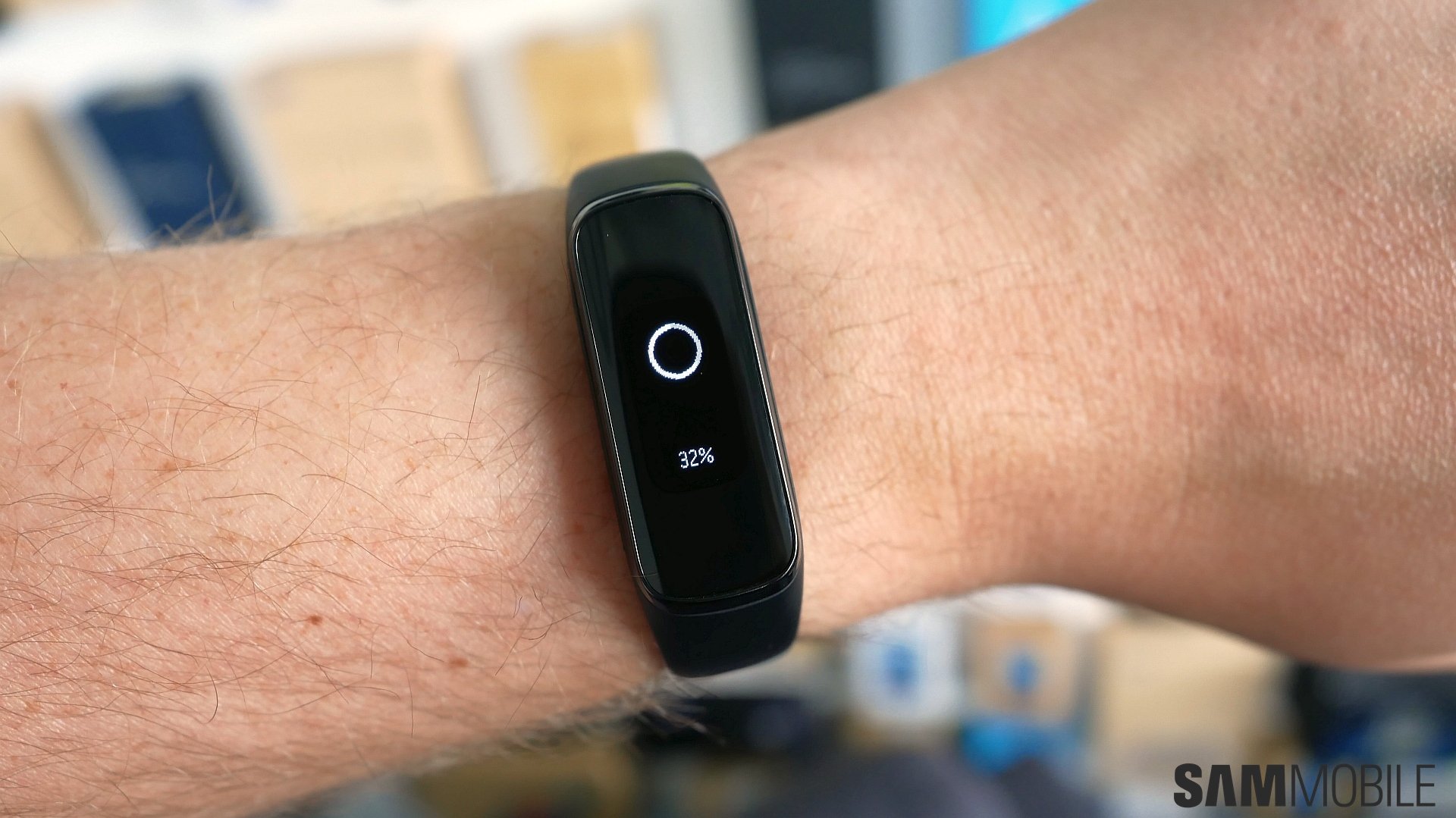 Just a day after the Galaxy Fit e, one of Samsung’s newest fitness trackers, went on sale in some markets, it is getting its first software update. At 1.79 MB, it’s a minor update, although it does add an important feature. It’s called Dim screen, and as the name suggests, it dims the screen’s brightness to extend battery life. Don’t exercise on the weekends? You can schedule the screen to be dimmed on Saturday and Sunday, and also specify for how many hours it should be dimmed. Samsung already says the Galaxy Fit e can last for a week, and this should allow for even longer battery life.

The update will also enable the band to show the heart rate icon during exercise, which we’re guessing is something it should have done out of the box, and improve general stability. The update is available for download from the Galaxy Wearable app right now and comes with software version R735XXUU0ASD2. If you have purchased a Galaxy Fit e, just open the Galaxy Wearable app on your connected smartphone, scroll down and tap on About band, select Update band software, and then tap Download and install.

Haven’t decided if you’re going to buy the Galaxy Fit e (or the Galaxy Fit)? Look out for our review of the band in the coming weeks, in addition to reviews of plenty of other devices that Samsung has launched this year. 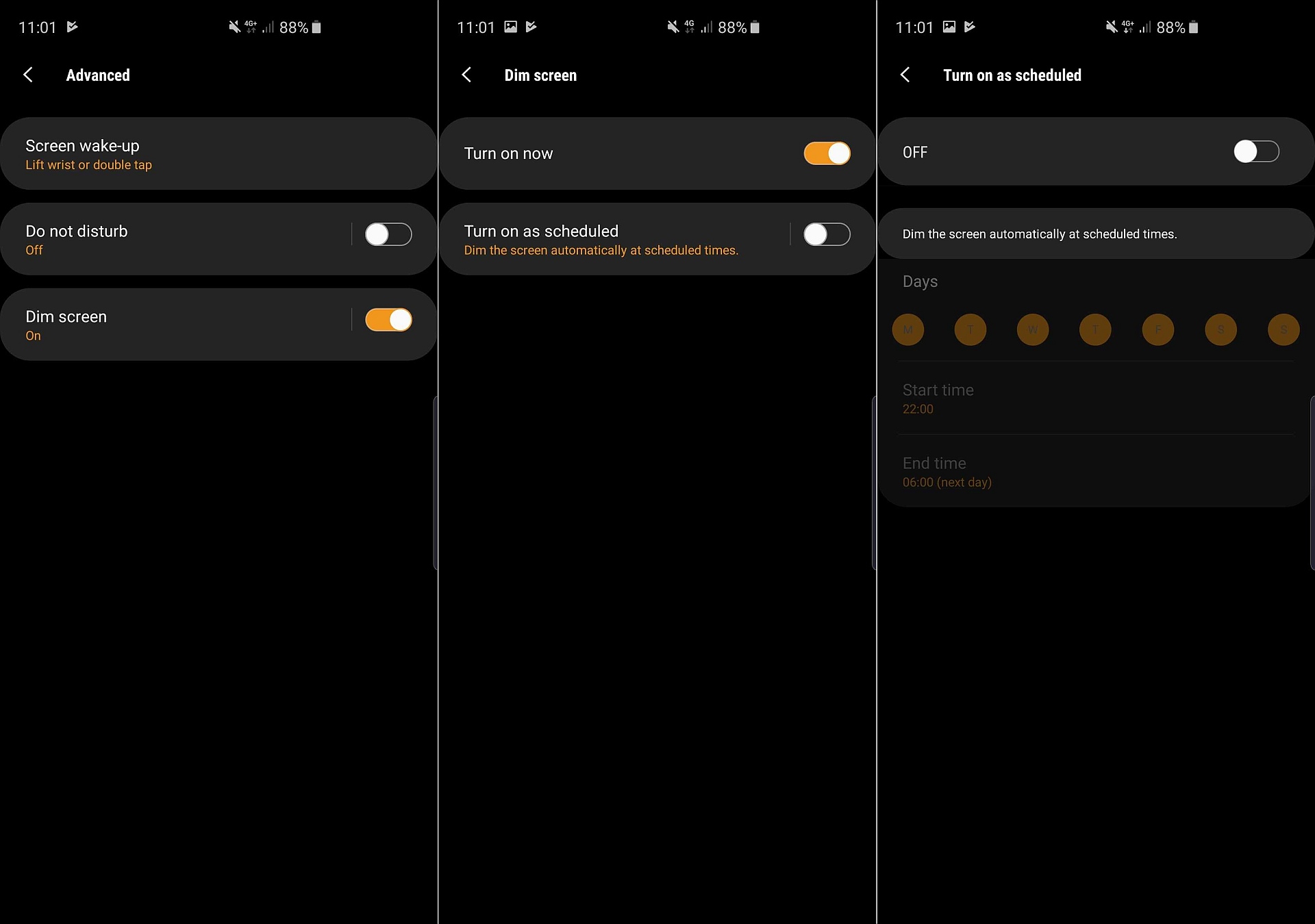 Galaxy A80 goes up for pre-order in UAE, includes free Galaxy Fit e