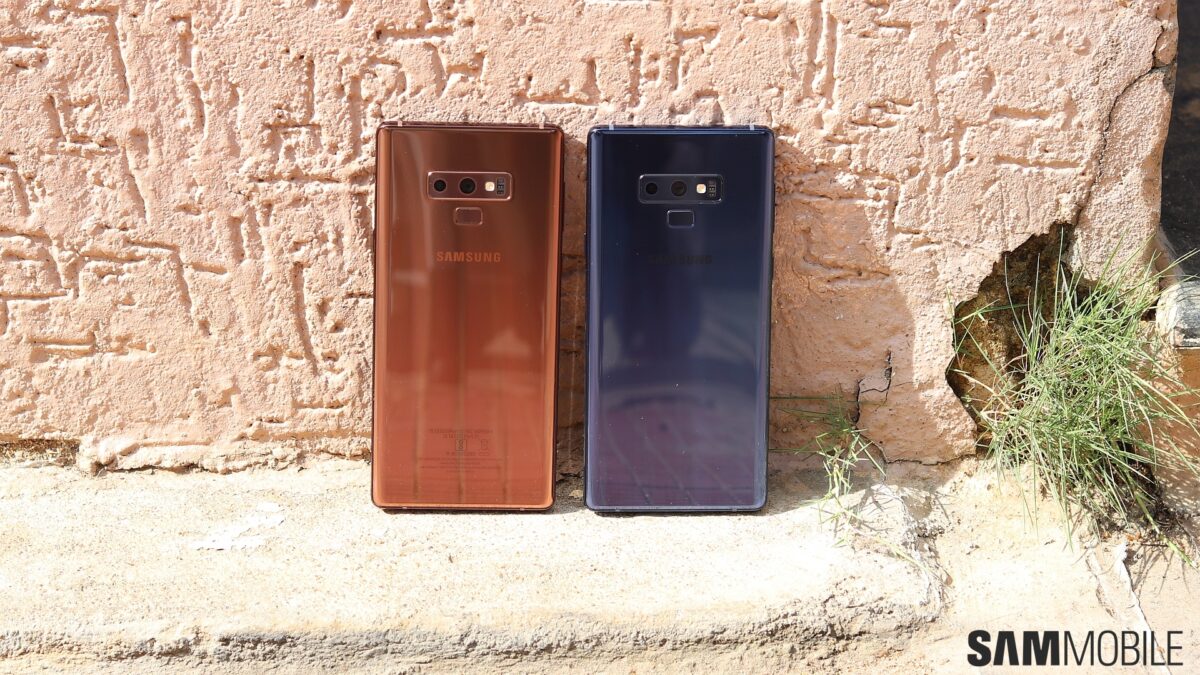 We exclusively reported two days ago that Samsung will launch two different models of the Galaxy Note 10 this year. The models will have different screen sizes and camera setups. They may also have slightly different names as one can expect.

Famous tech leakster @UniverseIce suggests that the larger model may be called the Galaxy Note 10 Pro. The “Pro” branding isn’t one that Samsung has been using for different flagship models in recent years. It has opted for the “+” branding, as evident from the Galaxy S8/S9/S10+ models.

Larger model to be called the Galaxy Note 10 Pro?

According to our report, SM-N970 and SM-N975 are the two main Galaxy Note 10 models. An earlier report claimed that these two models will feature a 6.28-inch and 6.75-inch display with dual and triple camera systems respectively. If this new information is anything to go by, these models may be branded as the Galaxy Note 10 and Galaxy Note 10 Pro.

Is the “Pro” branding indicative of any additional functionality that the larger model may offer? Samsung always targets power users with the Galaxy Note series in the first place. It will be interesting to see what other functionality it can offer to justify this differentiation. It may also push the envelope further in the imaging department for the Pro model, but that’s just speculation for now.

It’s still a bit too soon to be certain about what Samsung will end up calling its second flagship smartphone of the year. There’s a possibility that things might change down the line. We’re still a few months away from when Samsung is due to launch the handset. No clear information has surfaced at this point about the specs of these devices as well. We can expect details about the Galaxy Note 10 to surface in the coming weeks.