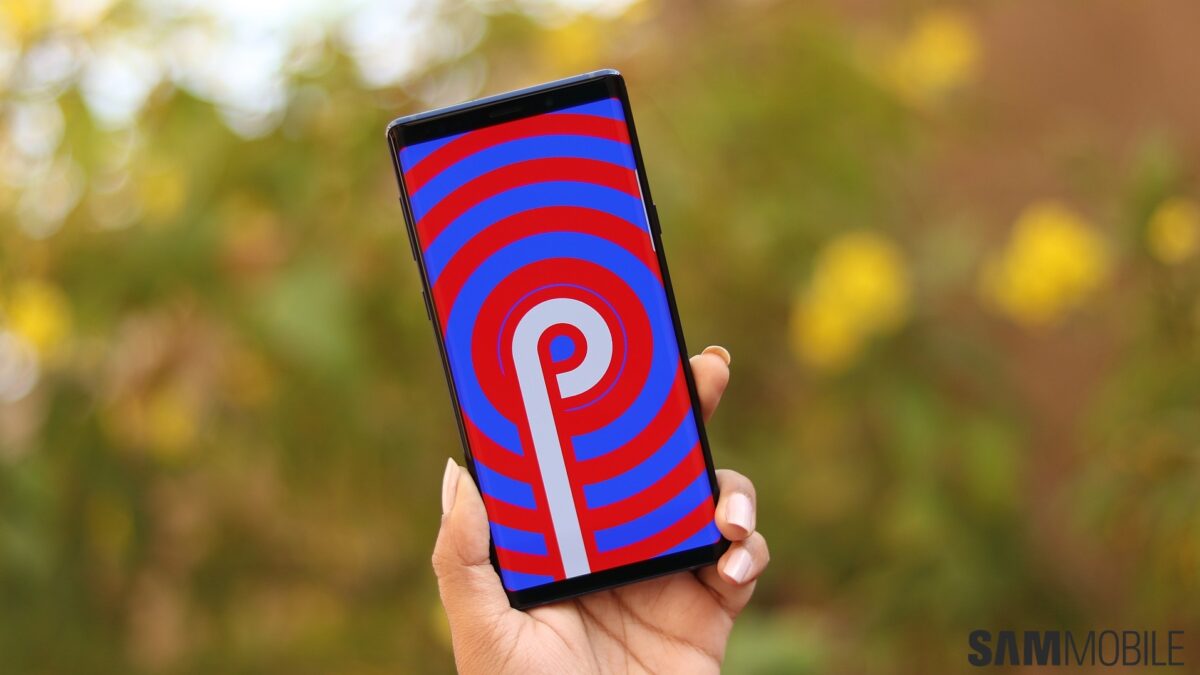 Sprint and AT&T have already rolled out the Android Pie update for the Galaxy Note 9. Verizon, meanwhile, remains mum on the matter.

T-Mobile’s software update program consists of three stages: Development, Testing and Complete. Android Pie for the Galaxy Note 9 is currently in the testing stage. At this stage, the new software will go through tests to find and fix bugs and any final issues before it can be declared complete. Once the software is approved to be bug-free, it will be rolled out for consumers, so Galaxy Note 9 users on T-Mobile can expect the Android Pie update anytime soon.