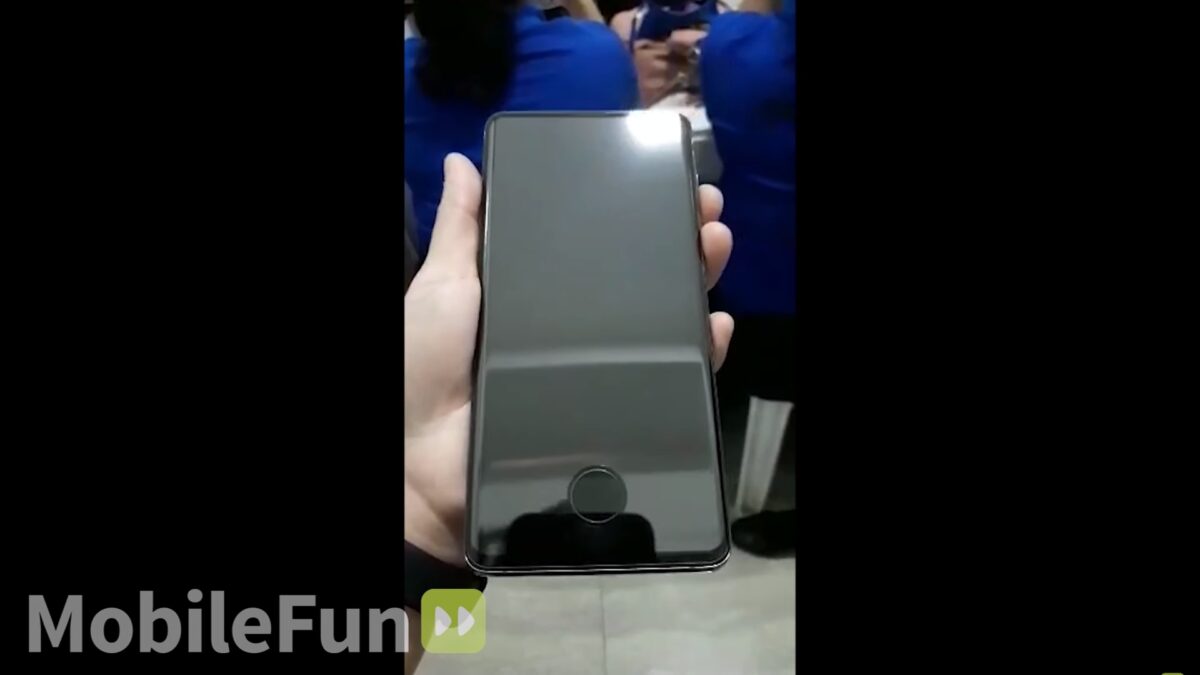 Popular accessory retailer Mobile Fun, which offered us a glimpse at some of the Galaxy S10 cases yesterday, has now published a video that shows off a working Galaxy S10+. According to the retailer, the video was captured when the phone was being tested with screen protectors. The phone isn’t actually operated in the video, but we can see it with the screen on a couple of times.

May just be a problem with glass screen protectors

The hole doesn’t seem to be visible when the screen is on, but this does mean that that part of the display won’t be as well protected as the rest. However, this may just be the case for tempered glass protectors and not regular ones. Tempered glass screen protectors probably add an additional layer of thickness that makes it hard for the fingerprint chip to register a touch, although we can hope Samsung will get around the limitation somehow with later flagships.