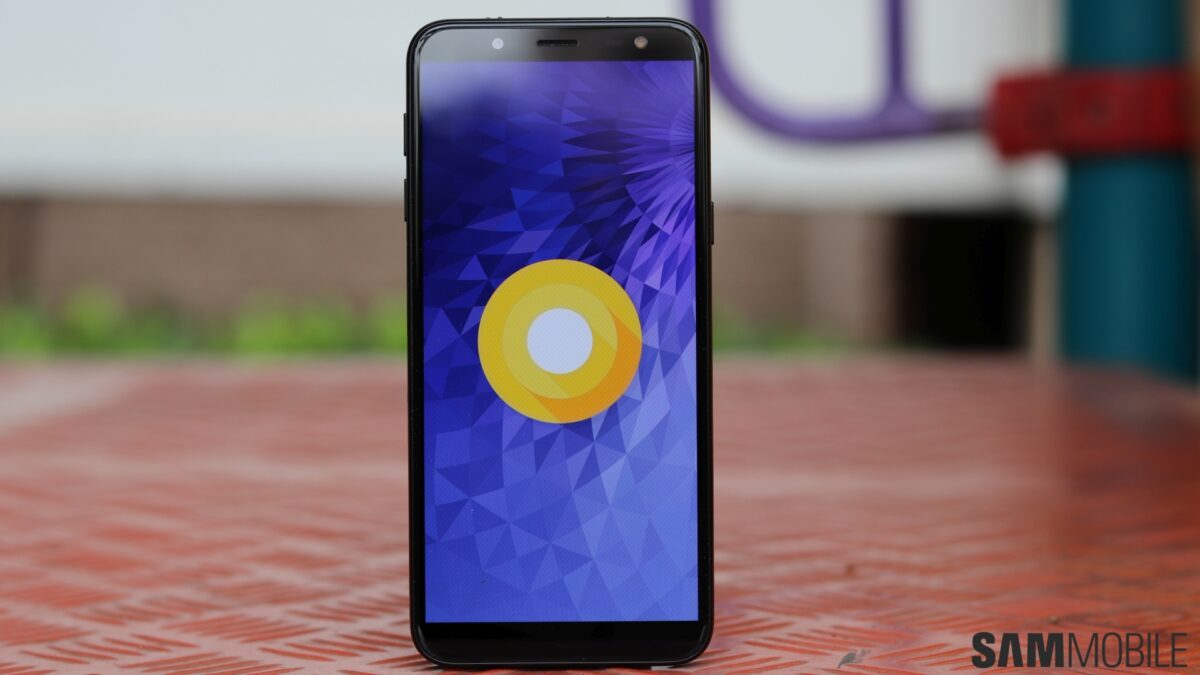 Samsung has released an update with the February 2019 security patch for the Galaxy J6+ in Germany. The J6+ is the first device to be receiving this month’s security patch, and it comes right on the heels of Samsung detailing the new patch on its security bulletin website. The update has been rolling out since February 6 and, in addition to enhanced security, it increases stability of the camera. The software version accompanying the update is J610FNXXU1ASA2.

Samsung often releases new security patches for devices before even Google has published details of a new patch, but that hasn’t happened this year. It’s possibly the workload the company’s software engineers have in preparing Android Pie for many devices. The J6+ itself will be among the first budget phones to get Pie once Samsung has released the update for Galaxy A series phones like the Galaxy A6 and the Galaxy A8 (2018).

Galaxy J6+ owners in Germany should be able to update over the air by tapping the Download updates manually option in the Settings » Software update menu on the device. You can also download the firmware for the newest update from our database and flash it on your phone using a Windows PC.

Samsung is rolling out the December 2018 security patch to more Galaxy devices. The Galaxy J6 Plus and the Galaxy J4 are the two new devices to get the latest monthly security update. The update patches six critical Android OS vulnerabilities as well as 40 Samsung Vulnerabilities and Exposures. Galaxy J6 Plus and Galaxy J4 get December 2018 security patch […]