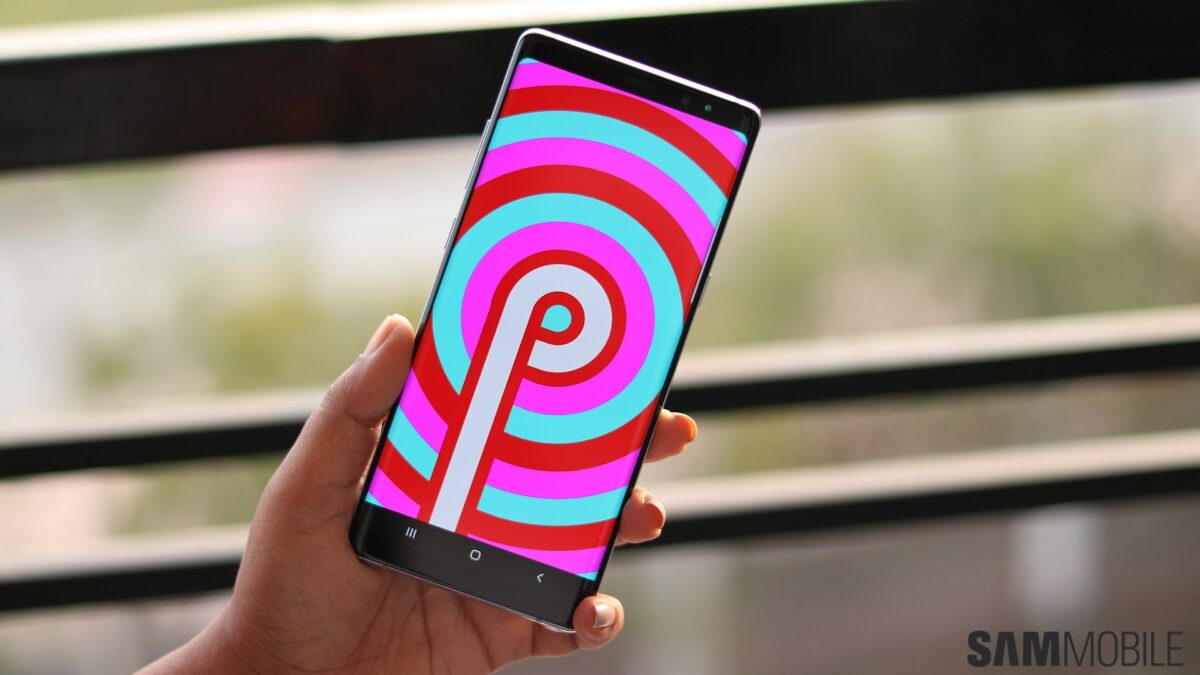 Samsung has just released a new Android Pie beta update for the Galaxy Note 8. This is the first update since the beta was launched a week ago and comes with software version N950FXXU5ZSAB. There are a number of bug fixes included in the update, which comes in at a sizeable 705 MB (thanks to the lack of Project Treble on the Note 8). We’re assuming the Galaxy S8 will also be getting this update, but we can’t confirm that at the moment.

The update fixes a few issues with the camera app, such as force closures when trying to use the slow motion modes and the camera viewfinder appearing blurry and not responding to touches. The other fixes seem to be for downloading files to the microSD card, including issues such as music on the microSD card not being detected or files downloaded in Samsung Internet to the external storage not actually being saved. The update also deals with a serious issue that would freeze the screen after the user puts in the secret PIN to unlock the device.

Samsung also notes an issue that hasn’t been fixed with the new update. This one involves the People Edge panel in the Edge screen that can cause the device to reboot, although the company says the issue can be avoided by checking the panel instantly after a missed call. Of course, the better solution is to just turn the People Edge panel off until a fix arrives with a future update.

If you’re on the Android Pie beta on your Galaxy Note 8, you can download the new update by tapping the Download and install option in the Settings » Software update menu on the phone.