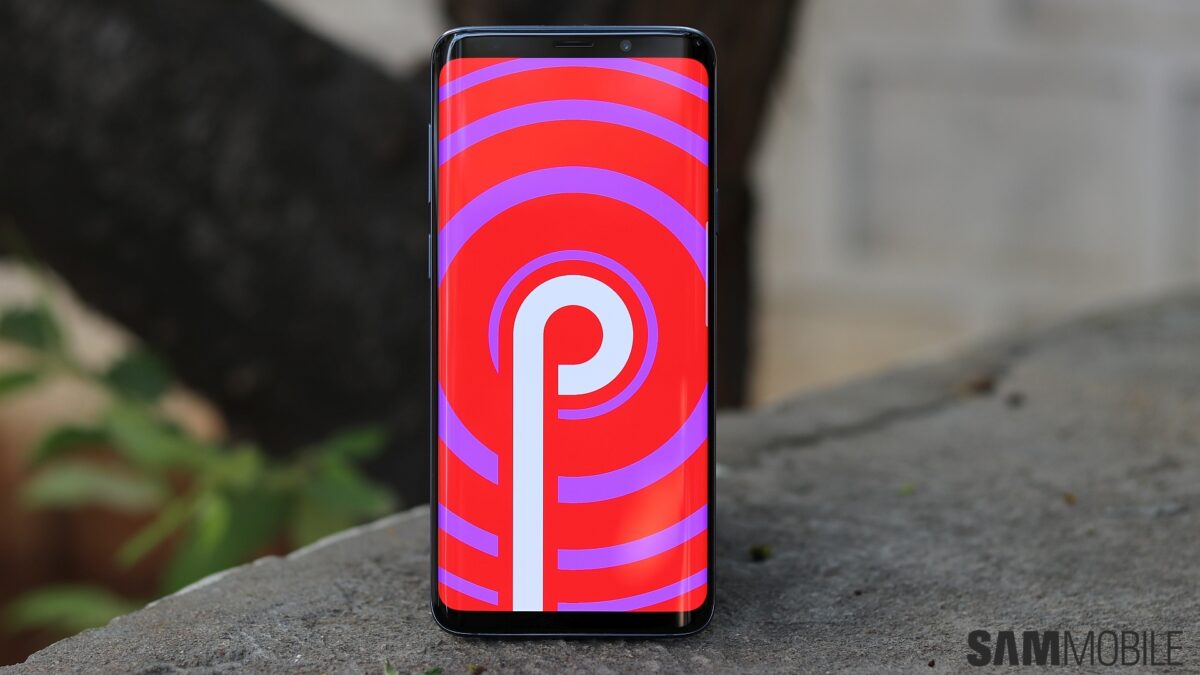 Samsung’s final version of Android Pie that is rolling out for the Galaxy S9 and Galaxy S9+ does not come with support for Adoptable Storage. The feature was found in the leaked Pie firmware for Snapdragon Galaxy S9s in the US, suggesting Samsung could finally bring it to Galaxy smartphones. It didn’t actually work in the leaked firmware, and the official Pie update does not include the feature at all.

Adoptable Storage was introduced to Android with Android Marshmallow, allowing users to format a microSD card and use it as extended on-board storage. Samsung chose to exclude it on its phones, citing that the feature is useful for mostly budget devices with low internal storage. Samsung’s been offering plenty of internal storage on even low-cost phones in the last year or two, so Adoptable Storage is much less of a necessity here in 2018.

It’s also worth mentioning that Adoptable Storage formats a microSD card to make it work as the internal storage, and using that card as a standard microSD card with other devices also requires formatting. Of course, one can argue that such a useful feature should be offered by Samsung even if it isn’t a great alternative to high internal storage, and we’d agree. Perhaps budget Galaxy phones eligible for Pie might include Adoptable Storage, but we will need to wait a few months before that can be confirmed.

As it stands, Android Pie for the Galaxy S9 doesn’t have Adoptable Storage, and chances are slim that the company will change its stance with future Android upgrades.