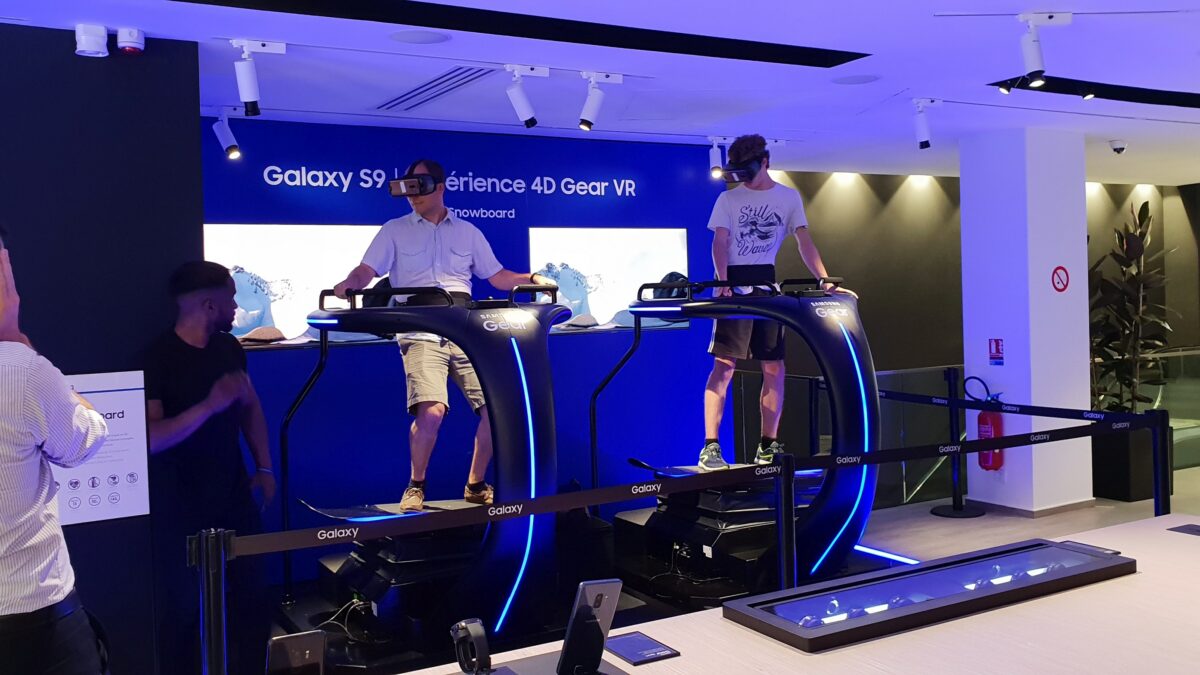 Samsung has filed for protection of three new AR-related trademarks in the European Union, reminding us of the company’s augmented reality plans.

In the past years, it seemed Samsung’s augmented reality plans were usually bigger than their actual AR products. In between their Odyssey mixed reality headset and the Galaxy S9’s AR Emoji, we have heard rumors about AR glasses and seen extended cooperation with Google in this domain. More recently, Samsung showcased its Project Whare AR cloud service. Now, three trademark filings suggest we inch closer to the release of new products to a larger audience.

In the European Union, Samsung filed applications for the trademark AR World (PDF), and for advertising slogans ‘No boundaries, endless possibilities’ (PDF) and ‘Fully integrated to fully immersive’ (PDF). All three applications share the same broad product description that includes, amongst other things, VR headsets, smart glasses, and mobile telephones.

As usual, we do not learn any concrete product details, so we will file these applications under ‘Samsung yet-to-be-realized AR plans’. It does seem likely we will learn more early in 2019, possibly during the Unpacked event that is likely scheduled on February 20. Of course, the upcoming Galaxy S10 will be the star of that show, but it just might be an appropriate occasion to showcase new AR products to a general audience.