Galaxy S8 update with December 2018 security patch out in Germany 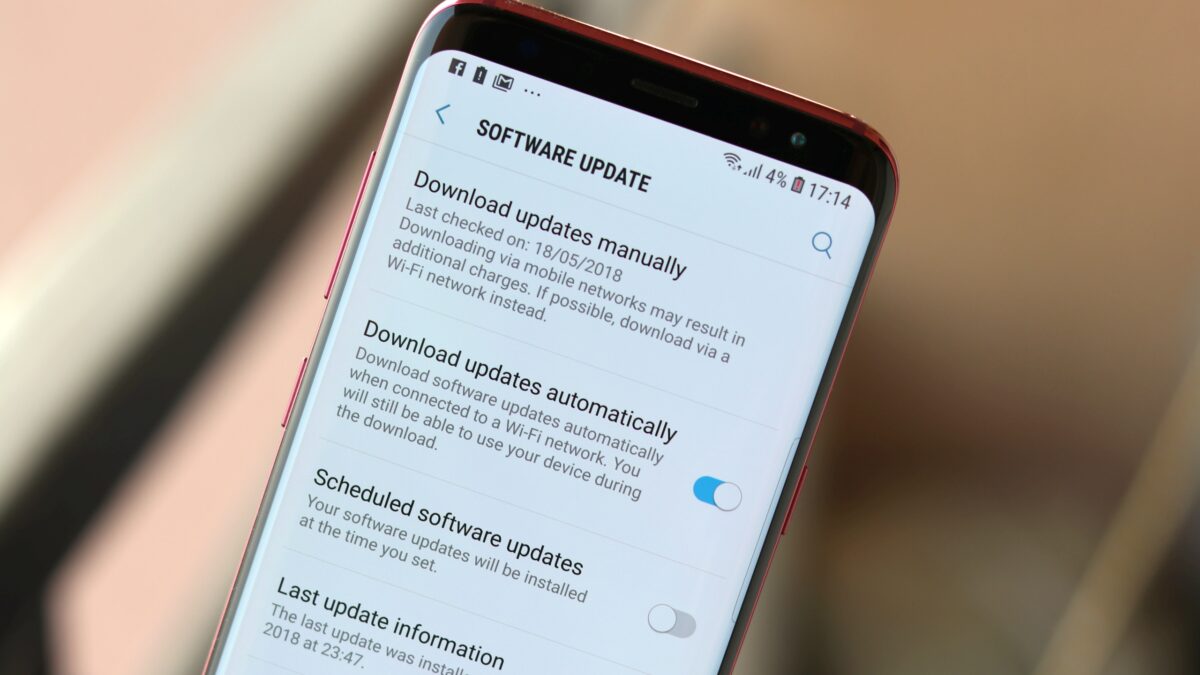 Samsung isn’t showing any signs of slowing when it comes to security updates, even when the company is busy working on the Android Pie update. Germany, one of the markets where the Galaxy S9 and Galaxy Note 9 One UI beta is available, is now seeing the Galaxy S8 being updated with the December 2018 security patch. The December patch has already been released for the Galaxy S9, Galaxy Note 9, and the Galaxy Note 8 in some markets.

The Galaxy S8 update comes with software version G950FXXU4CRL3 and features nothing but improved security. That’s probably going to be the case for all updates for the device until Android Pie comes out. Of course, that doesn’t make these updates any less important. The December patch is especially crucial, as it fixes as many as 40 vulnerabilities in Samsung’s software, including one that could allow someone access to gallery pictures saved in Secure Folder without authentication.

At this moment, only the Galaxy S8 is getting the new update. The Galaxy S8+ shouldn’t be too far behind, though. If you have received this update in a country other than Germany, do let us know in the comments. German users can download the update from the Software update menu in the Settings app on the device.