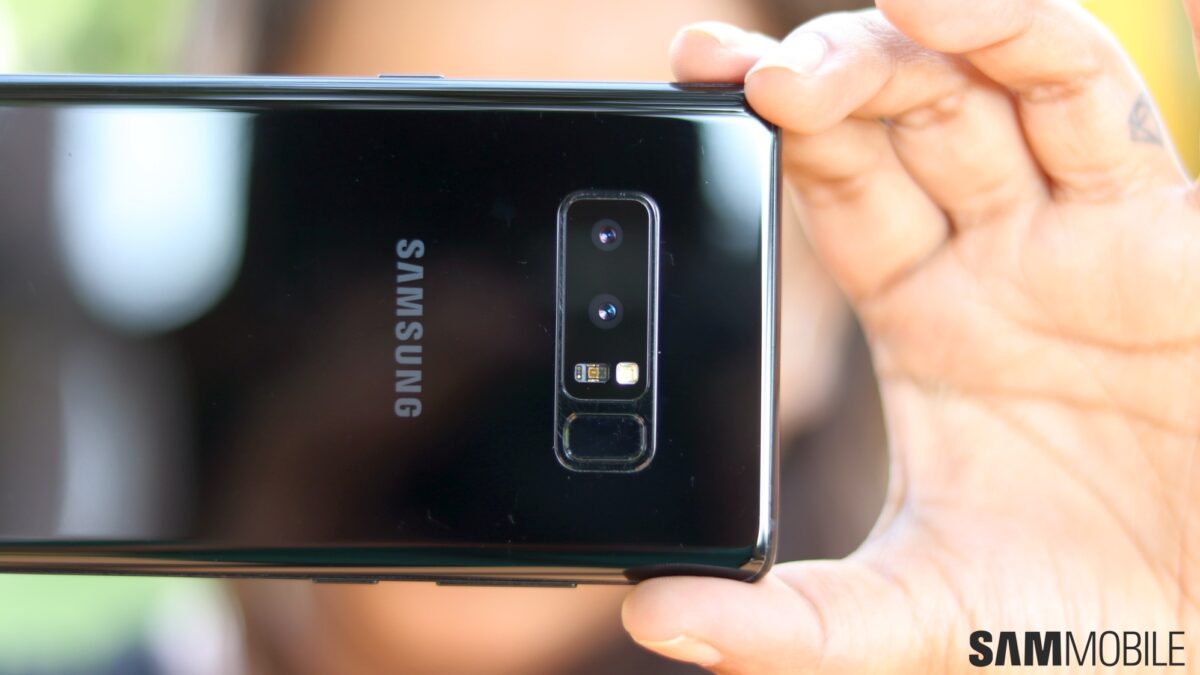 Samsung started rolling out the December 2018 security patch beginning with the Galaxy Xcover 4 and has since then released the update to the Galaxy S9/S9+, Note 9, Galaxy J5 (2017), Galaxy Tab S4, Galaxy A5 (2017), etc. Galaxy Note 8 on Verizon is also joining the list now as Samsung and Verizon have released the update for the last year’s flagship phablet.

Carrier models tend to receive updates later than the unlocked variants, but that doesn’t seem to be the case with the December patch for the Galaxy Note 8. The Verizon version appears to the first among all the Note 8 variants to receive the latest patch. Unlocked Galaxy models in the US have had the bad reputation of receiving updates much later than the carrier variants, and that seems to be holding true once again for the latest update.

The update bumps the Verizon Galaxy Note 8 firmware version to N950USQS5CRK1 and patches six critical vulnerabilities in the Android OS and 40 Samsung-specific vulnerabilities as detailed by the company in its monthly bulletin. Samsung has been adding new features to some of the recent models with these security updates, but we are not sure if that applies to this Note 8 update.

Since Samsung releases updates in stages, not everyone may receive the OTA notification immediately. Eligible users can try to manually trigger the update by clicking the Download updates manually option under Software update in the Settings app. If that doesn’t work, you can also download the latest firmware from our database.