Does the latest Android Pie beta hint at the Galaxy S10’s ultra-wide camera?

The new Galaxy S9 and Galaxy Note 9 Android Pie beta makes some changes to the camera app’s user interface. And it looks like there is also a new feature in there that hints at the Galaxy S10 having an ultra-wide camera. Many rumors and leaks have already talked about the Galaxy S10’s camera setup including an ultra-wide lens, but it’s still nice to get a hint through Samsung’s software.

This new feature is called Ultra wide lens correction. Wide-angle camera lenses have a tendency to distort the image at the corners, with objects at the edges of wide-angle pictures looking curved. A solution for this is to crop the sides of the image a bit so it looks like a regular picture without distortion, and the Galaxy A9 (2018) already offers such an option for ultra-wide images in the gallery.

Here’s a comparison of a regular ultra-wide image taken on the Galaxy A9 (2018) and the same image corrected for distortion (slide left for the corrected picture): 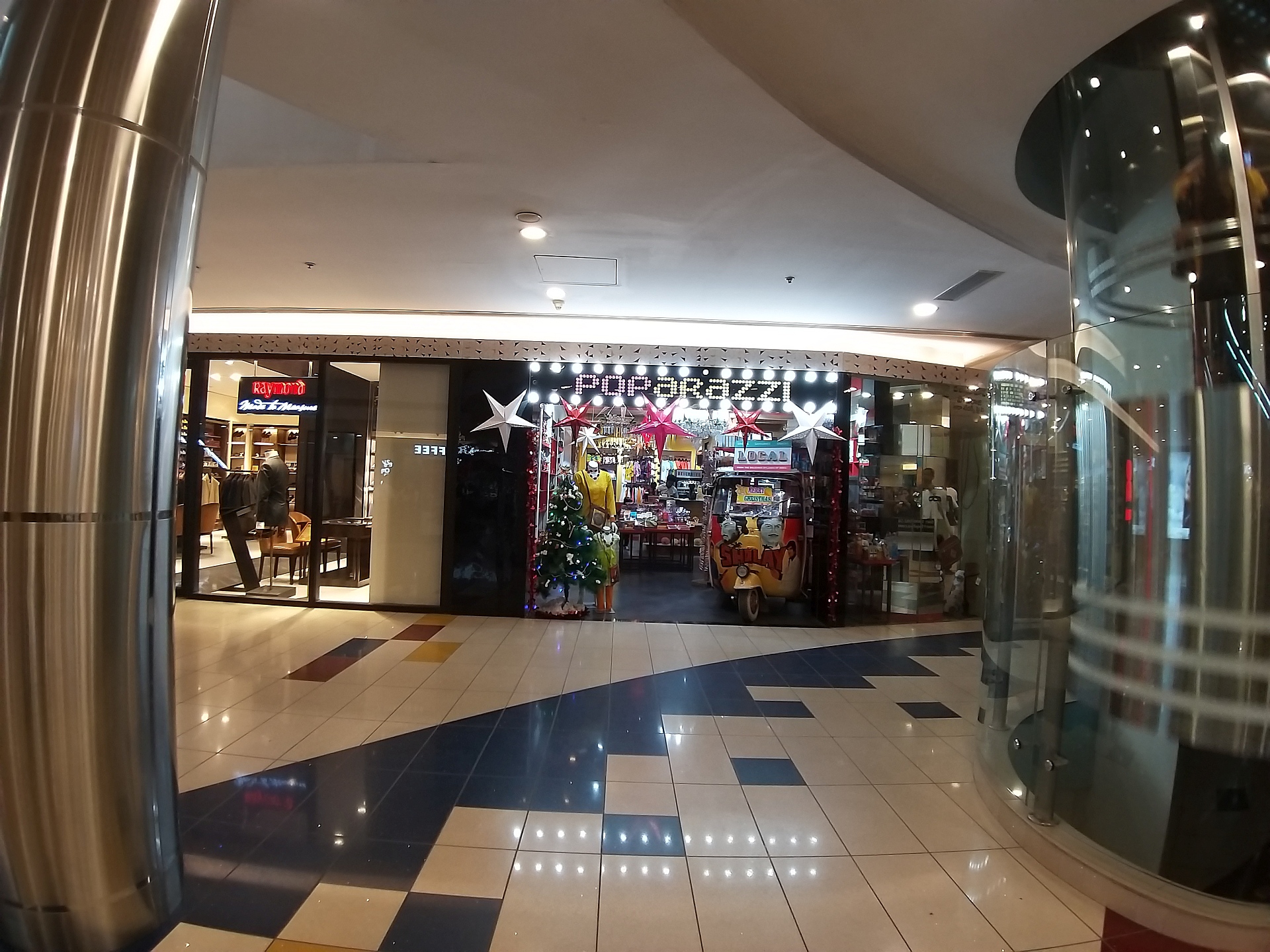 With Android Pie, Samsung just seems to be making this a toggle switch in the camera settings so that every ultra-wide image is saved without distortion. In fact, with the company having started work on the Galaxy A7 (2018) Android Pie update, this lens correction feature may just be for the A7 (2018) and A9 (2018) at this point, because it sure doesn’t help on the Galaxy S9 or Note 9 and the Galaxy S10 is still a few months away from release.

Using the Android Pie beta on your Galaxy S9 or Note 9? You can find the Ultra wide lens correction option in the Save options section of the camera settings. Do let us know if you see other new features or changes in the latest beta. And do check out our coverage of all the features that Android Pie will bring to Galaxy smartphones.