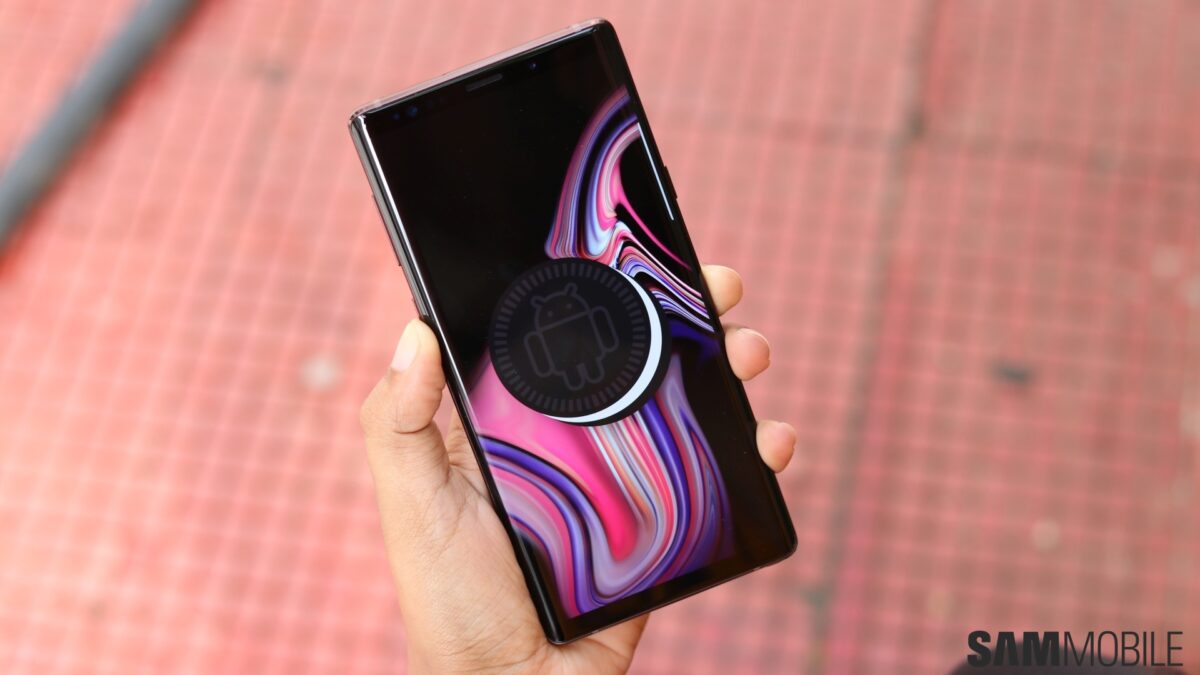 The November 2018 security patch is rolling out to a number of Galaxy smartphones through new updates. The Galaxy Note 9, Galaxy S7, and Galaxy A5 (2017) are all being updated with the latest patch in various regions. The Galaxy Note 9 update is rolling out in the US and Bulgaria, while the A5 (2017) and Galaxy S7 are seeing the update in Canada and the United Kingdom.

The Galaxy Note 9 updates come with software versions M1AJQ.N960USQS1ARJ9 and N960FXXS2ARK2. For the A5 (2017) and the Galaxy S7, the new software version is A520WVLU5CRJ3 and G930FXXU3ERJE respectively. All of these updates seem to include only the new security patch. The November patch fixes 11 critical Android OS vulnerabilities and 8 critical ones found in Samsung’s software. As usual, a number of lower-risk vulnerabilities have also been fixed, details of which can be found here.

Own any of the devices mentioned above? If yes, you can open the Settings app, go into the Software update menu, and tap Download updates manually to download the update. If it doesn’t show up, you can download the relevant firmware from our database and upgrade right away. You can also try updating via Samsung Smart Switch on Windows or Mac.