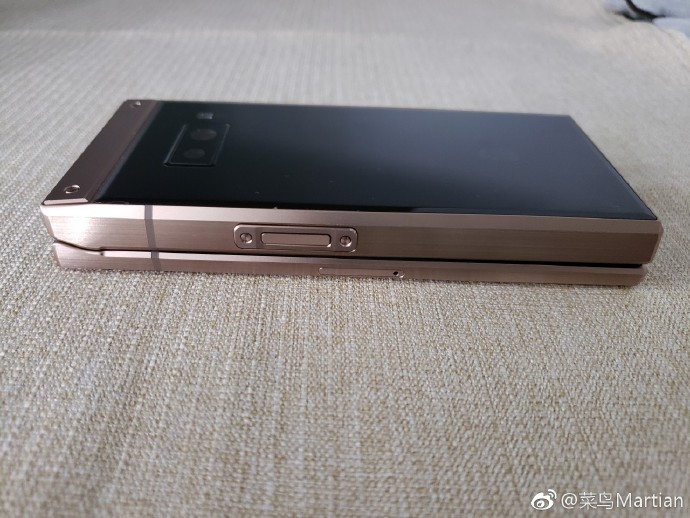 Samsung has a new flip phone in the pipeline that it’s going to launch in the coming weeks. Some fresh SM-W2019 images have surfaced online today. They show off the device in all its glory. We have previously seen some leaked images of this device as well. It appears to be quite similar in design to its predecessor, the SM-W2018.

The company is yet to confirm when this device will be unveiled. Whenever it arrives, it will only be available in South Korea and China. Samsung doesn’t launch its flagship flip phone widely as there’s not a lot of demand for it in other markets.

The SM-W2019 has already hit China’s main certification agency. This suggests that the official launch may not be that far off. Samsung announced its predecessor in December last year. It’s highly likely that we may get an official announcement for this phone around the same time this year.

The flip phone will have two Full HD resolution AMOLED displays. There will be the Snapdragon 845 processor under the hood. These images also show us that the device will have a dual rear camera. It should come with some camera software features like the Scene Optimizer as well.

On the software front, it will most likely ship with Android 8.1 Oreo. The device would eventually receive an update to Android 9 Pie as well but who knows how long that’s going to take after it’s released.

The company will soon be confirming the official pricing and availability details for this device. It may not be more than a few weeks now before all of the details about the SM-W2019 are divulged by Samsung. 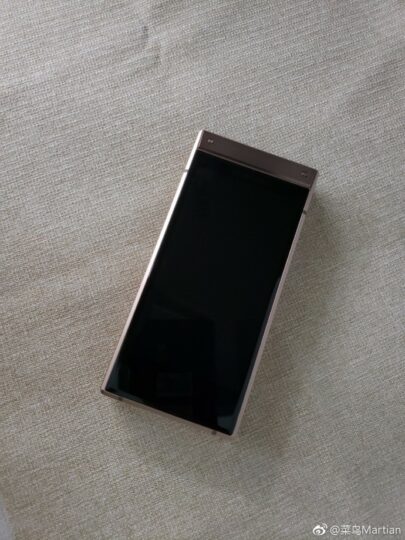