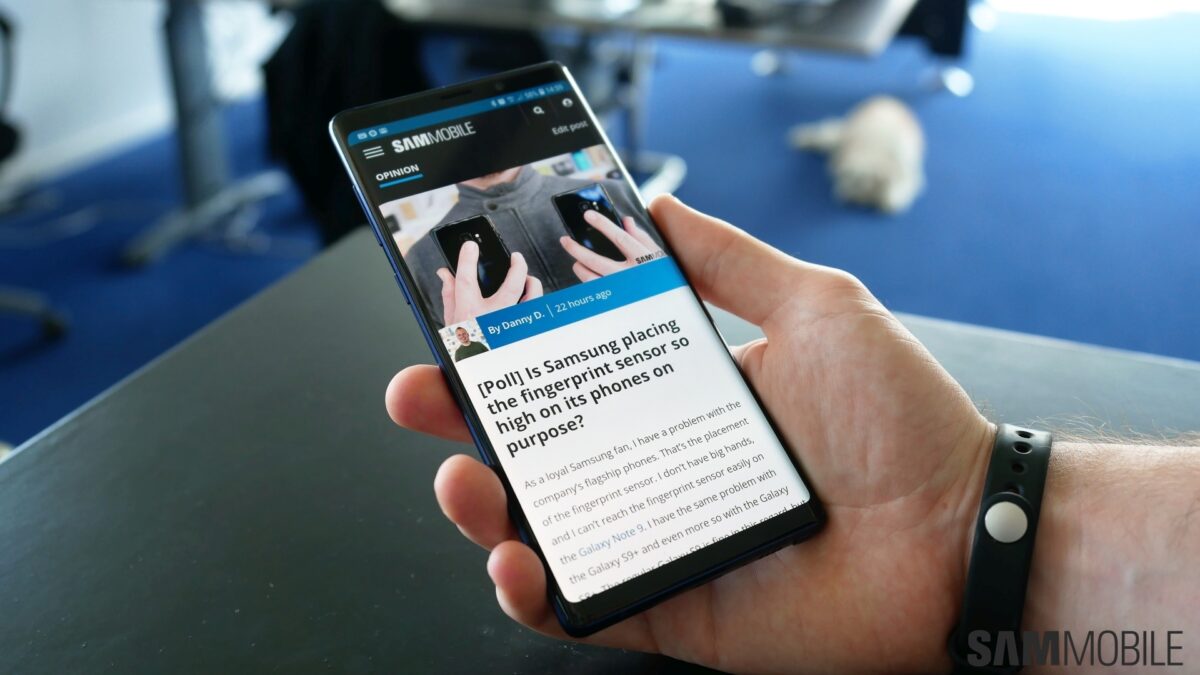 Samsung released two Galaxy Note 9 software updates in a short span of time recently, and another one is now making the rounds. The latest update brings with it the security patch for the month of October. That’s it. No camera improvements are part of the package this time, which is why the update is only around 70 MB in size.

The October 2018 security patch brings fixes a dozen critical Android OS vulnerabilities and 11 vulnerabilities that affect Samsung’s software. The Galaxy Note 9 October security update comes with software version N960FXXS2ARJ4. It’s rolling out in countries like Bulgaria, Romania, and Slovakia at the moment and should come to more countries in the coming days. Samsung has also released the October patch for the Galaxy S8, Galaxy S9 and Galaxy Note 8 in recent days.

If you have a Galaxy Note 9, you can try downloading the update from the Settings » Software update menu on the phone. It will take time to reach everyone even if it has been released in your country, so make sure you check again a little later if it doesn’t start downloading right away. We’ll update this post once the firmware for the new update shows up in our database.

Has the October update arrived on your Galaxy Note 9?