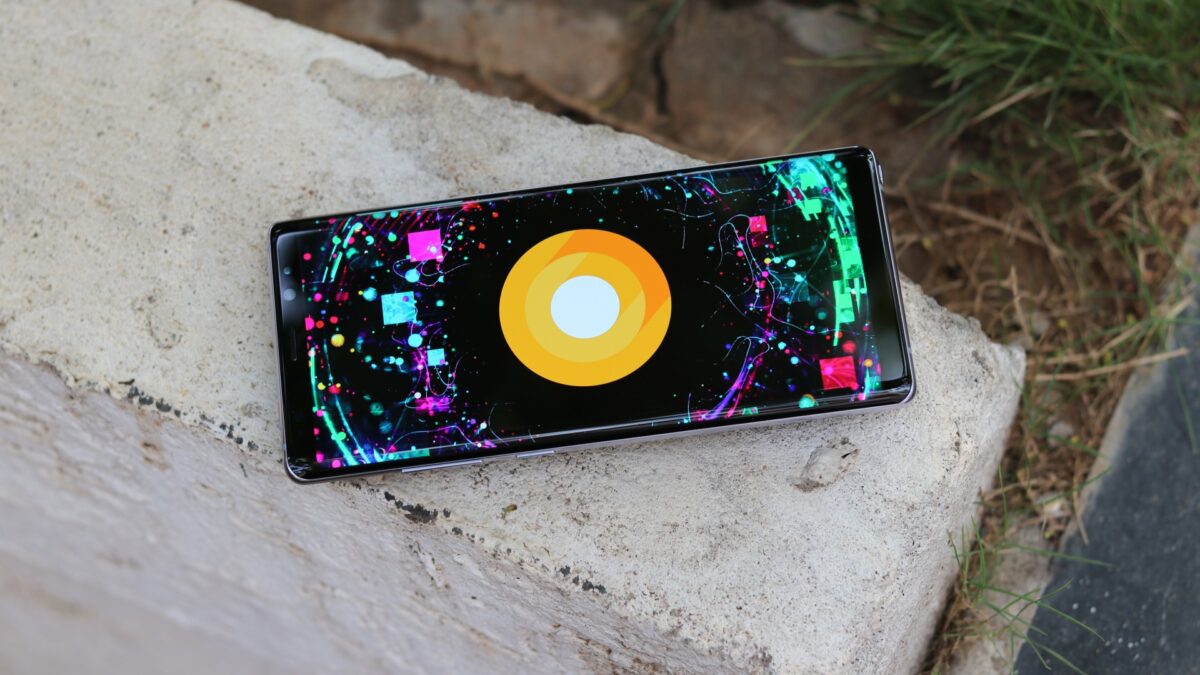 Another Samsung flagship is now being updated with the latest security patch. Samsung is rolling out a new update for the Galaxy Note 8 in some European countries including Germany, Italy, and the Netherlands. The update comes with build number N950FXXS5CRJ1 and only brings the October 2018 security patch according to the changelog.

Samsung did bring more than just the latest security fixes to the Galaxy Note 8 with the last update. The Note 8 received the ability to record Super Slow-motion videos and create AR Emojis, features that debuted on this year’s flagships. AR Emoji is being offered on a couple of mid-range Galaxy devices as well, although no devices other than the Galaxy S9 and Galaxy Note 9 can create AR Emojis in real-time, possibly due to a lack of enough processing power under the hood.

The Galaxy Note 8 update can be downloaded from the Software update menu in the phone’s Settings app. If it’s not available on your phone over the air, you can download the firmware for your country from our database and manually install the latest update.