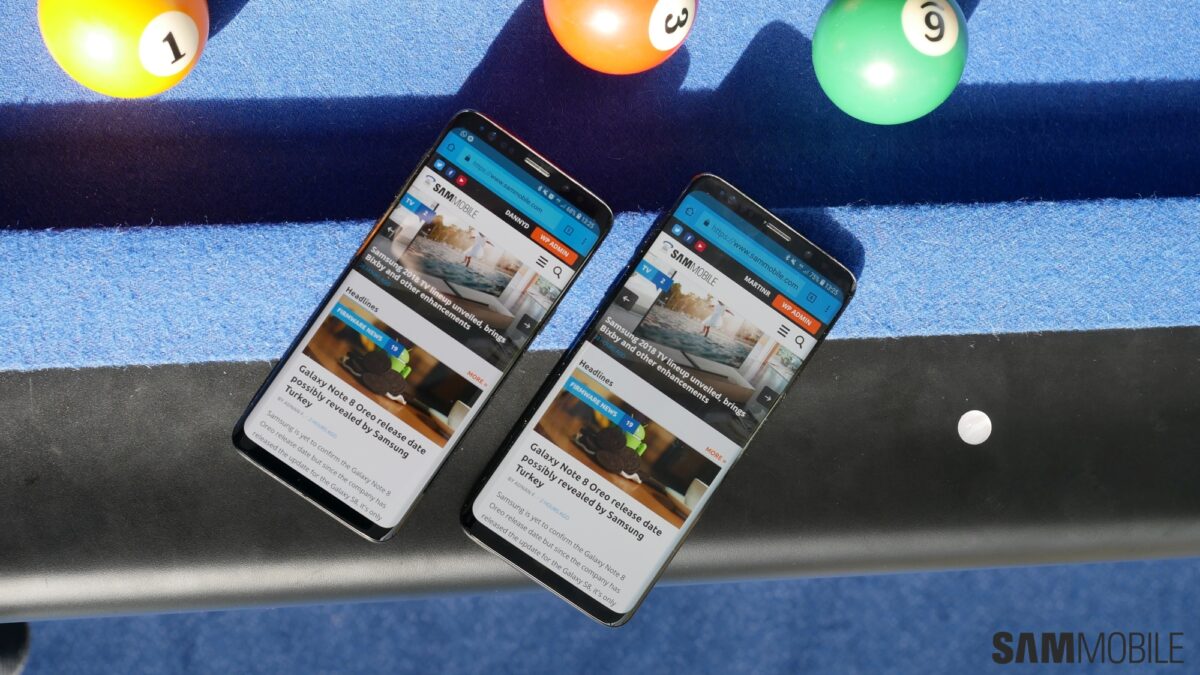 Galaxy S9 software update out with camera and security improvements

The changelog notes that the brightness of faces in environments with backlighting has been improved. Just how much of a difference the update will make is something regular selfie takers will be better able to confirm. The update also brings the October 2018 security patch, which was also released for the Galaxy S8 recently. The changelog also mentions that “general stability of features” has been improved. That’s different wording from Samsung’s usual way of saying that features have been improved in every update, but that’s about it for the details we get.

The new Galaxy S9 update is rolling out in Germany at the moment, with firmware version G960FXXU2BRJ3 and G965FXXU2BRJ3 for the S9 and S9+ respectively. It’s a 244 MB download over the air, and you should be able to grab it from the Settings » Software update menu on your phone. The full firmware is available from our database as usual for those who don’t want to wait for the OTA.

Got the new update on your Galaxy S9 or Galaxy S9+ yet?