Samsung’s next flagship flip phone leaks in images, gets Bluetooth-certified 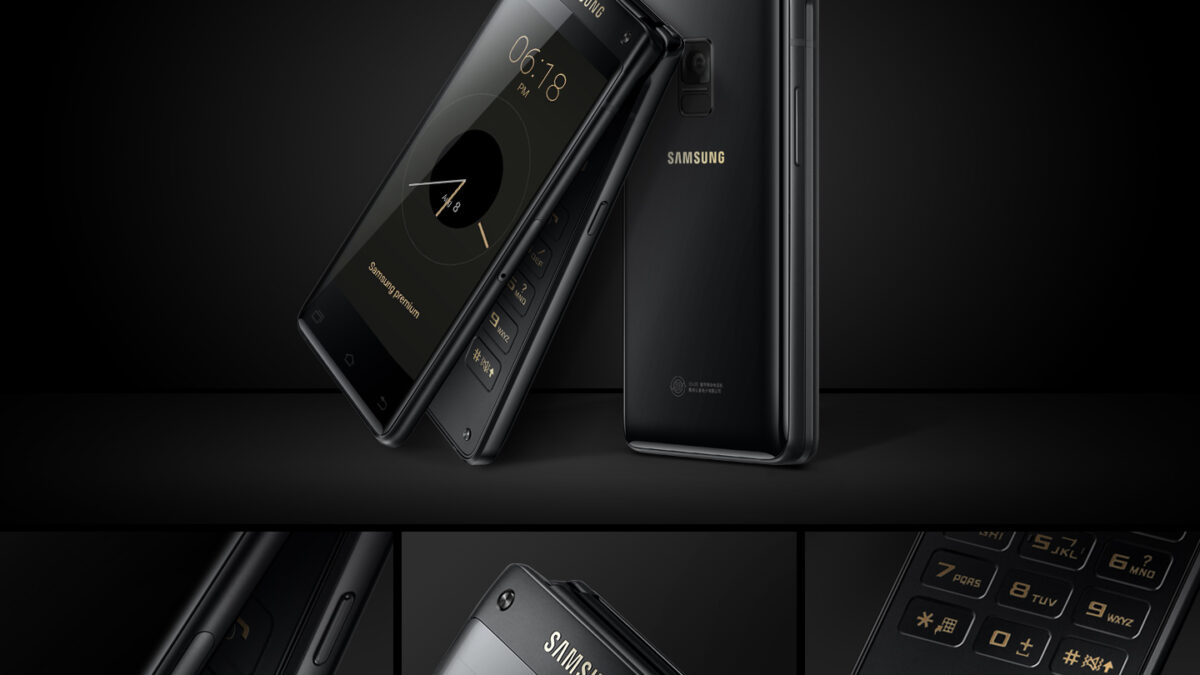 Samsung is making another flip phone this year, because why not? The flip phone factor has all but gone extinct, but Samsung has been finding enough takers in China and South Korea in recent years to be making high-end flip phones every 12 months. In fact, the last such phone from the Korean giant was its first to have a dual-aperture camera that later arrived on the Galaxy S9. And the next phone in the series, the SM-W2019, has just been leaked in the flesh by TENAA, China’s primary certification agency. It has also received Bluetooth certification under the codename ‘Lykan’, following a Wi-Fi certification earlier this week. 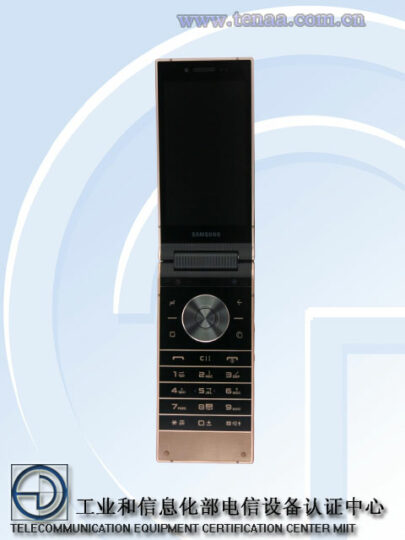 The design of the SM-W2019 shouldn’t come as a surprise. It’s got two displays, a traditional keypad and navigation buttons, and even a dedicated Bixby key. The SM-W2019 specs are expected to include the Snapdragon 845 and, as the pictures show, a dual rear camera. In addition to a dual aperture lens, it should have features such as AR Emoji and the Scene Optimizer and Flaw Detection features that debuted on the Galaxy Note 9. The screens will probably be AMOLED panels of Full HD resolution. As the Wi-Fi certification had revealed, it will run Android 8.1 Oreo, and a Android 9.0 Pie update should arrive in a few months.

The Samsung W2018 was launched in December last year, so we can expect a similar launch time frame for the Samsung SM-W2019. It may arrive earlier as well considering it has received many of the necessary certifications, but nothing is confirmed for now. Of course, you can rest assured it won’t be available in most markets around the world. That’s just how it is for exotic items such as Samsung’s clamshell flagship phones. 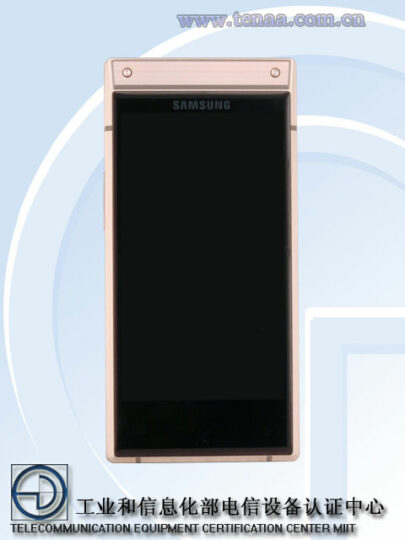