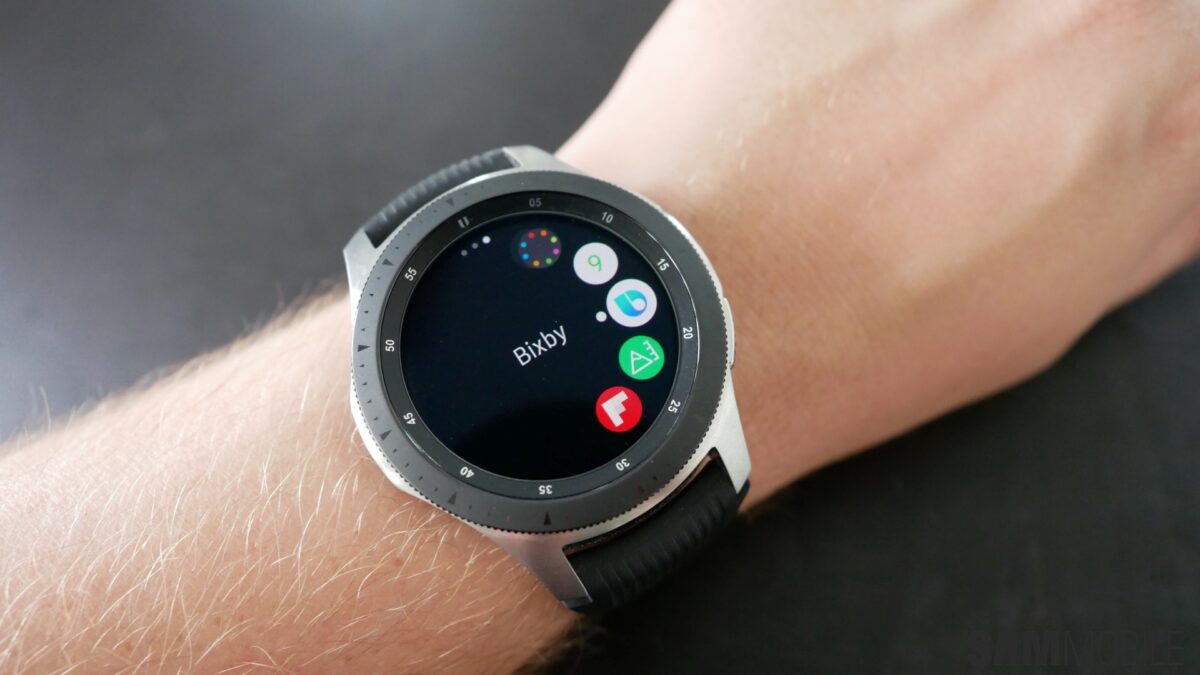 The Galaxy Watch is being released in phases across the globe. Its first firmware update is a minor one. Weighing in at just 33.04 MB, it bumps up the smartwatch’s software version to R800XXU1BRH3.

As you can probably guess, it doesn’t bring much in the way of new features to the smartwatch. The changelog mentions that this firmware update for the device improves device stability and also brings an improved Samsung Health experience.

Samsung today announced the release of Samsung Health version 6.0. It’s a major update for its health platform which has received new features, a new user interface and more enhanced personalization. Improvements have also been made to the Samsung Health experience on the company’s smartwatches, including the Galaxy Watch.

Those who have already picked up the Galaxy Watch will soon be able to download this new firmware update when it goes live in their region. It’s only a matter of time now before this update becomes available for download on the Galaxy Watch across the globe. 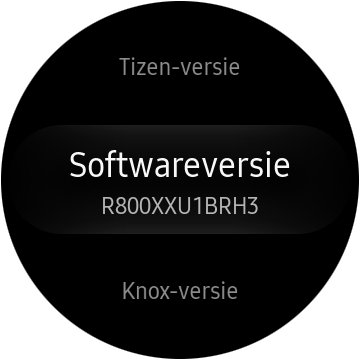 Ever since it was released in 2018, the original Galaxy Watch has remained a fan-favourite. It was much loved for its physical rotating bezel and new fitness features. It wouldn’t actually get a true successor until last year’s Galaxy Watch 3. Samsung has now brought us the latest iteration of its Galaxy Watch. The Galaxy […]