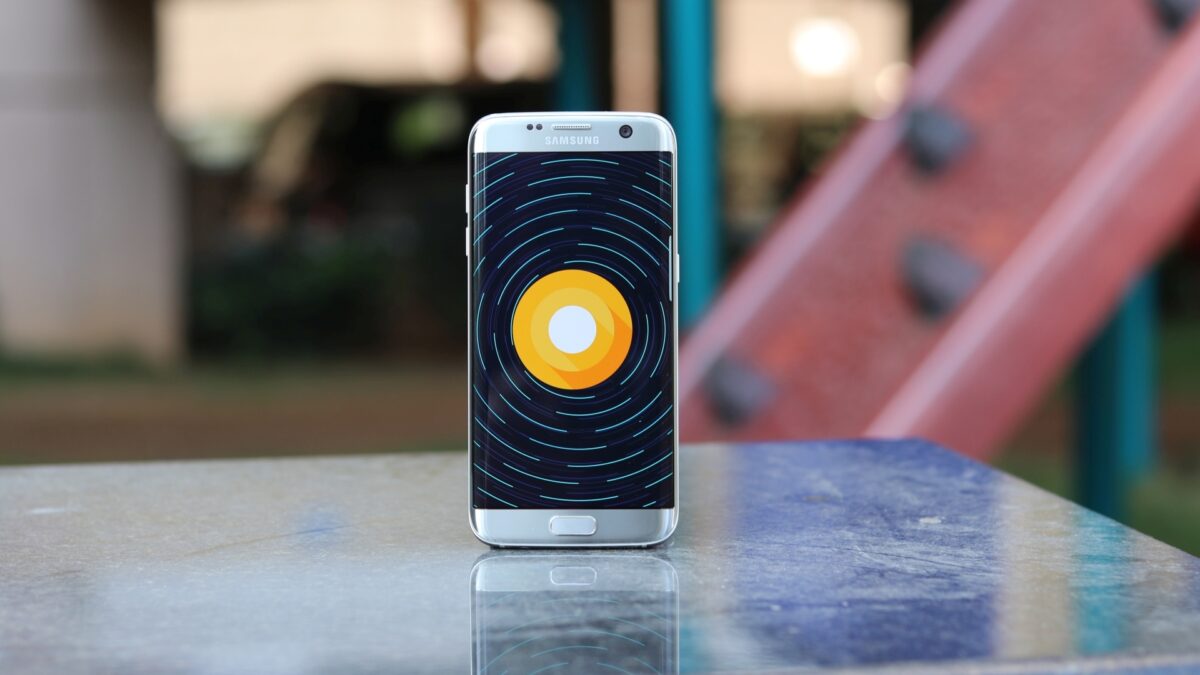 Another flagship Galaxy phone is now being updated with the August 2018 security patch. The Galaxy S7 edge is on the receiving end this time around, with an update for the device rolling out in Uzbekistan, Kazakhstan, and Ukraine. The update brings software version G935FXXU2ERH1 and is the first software update after Oreo for the Galaxy S7 edge in these markets.

The Galaxy S7 doesn’t seem to have received the update yet, but that shouldn’t be the case for long. As far as the changelog is concerned, it could be similar to the August update for other flagships and include a point about Samsung’s Game Launcher services. Game Launcher hasn’t received new functionality or changes to existing ones, and we’re guessing Samsung is only mentioning it in the update because of the recent release of Fortnite for Android. The update could also include fixes and improvements for issues discovered in the first Oreo release.

Own a Galaxy S7 or Galaxy S7 edge? Open the Settings app on the phone, tap Software update, then tap Download updates manually to see if a new update is available for you. If it is, do tell us in the comments along with your country of residence. For details on the August 2018 security patch, go here.