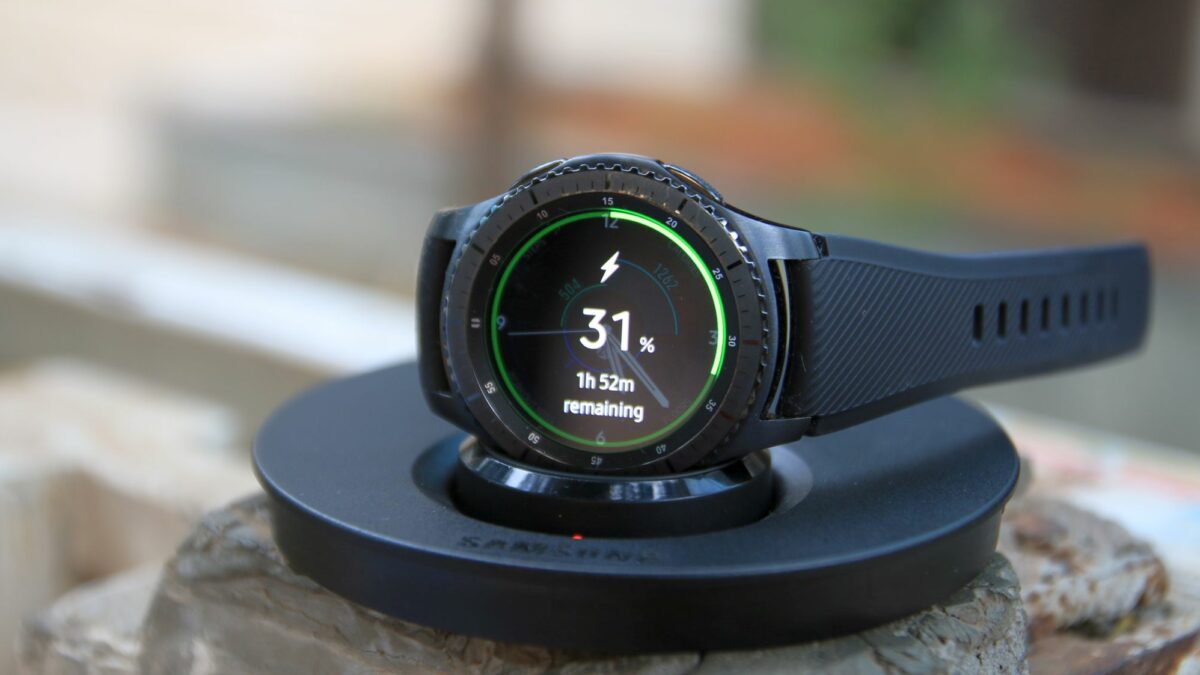 It’s no secret that Samsung has a couple of new smartwatches in the pipeline. We exclusively revealed a few months back that the Gear S4 has entered development and that Samsung is testing the LTE variants of this smartwatch in the United States. We have also revealed additional information about the smartwatch such as its model numbers.

The Gear S4 wireless charger has now received its certification in South Korea and the listing has confirmed the Gear S4 model numbers in the process. We have previously revealed that SM-R805 is the model number of the LTE-compatible Gear S4 model that’s going to be the successor to the Gear S3 Frontier.

The listing doesn’t include any images of the charger itself but it can reasonably be assumed that it looks similar to the existing wireless charger for the Gear S3, in that it’s a cradle of sorts that you can place the smartwatch on when you want to charge it.

There isn’t a lot of information available about the Gear S4’s specifications at this point in time but we can obviously expect it to have upgraded internals. There has been talk about a thinner design and a bigger battery but it remains to be seen if that’s actually going to happen.

Samsung hasn’t revealed as yet when it’s planning to launch the Gear S3’s successor but some believe that it may happen in August alongside the Galaxy Note 9. What we do know is that whenever the Gear S4 arrives, the dressier version of the smartwatch will be offered in a new gold color. 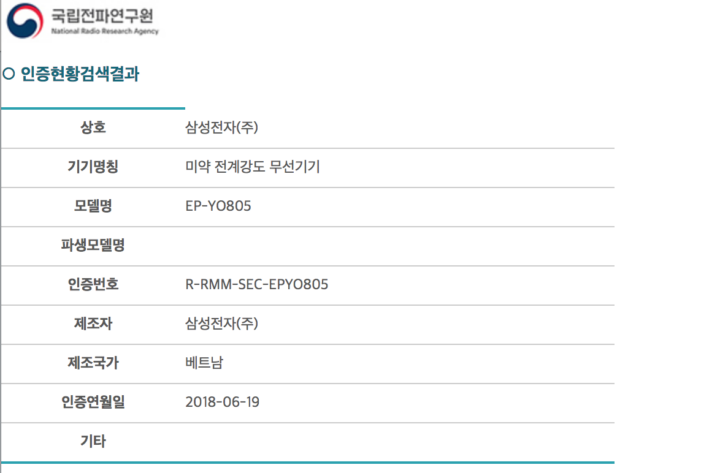