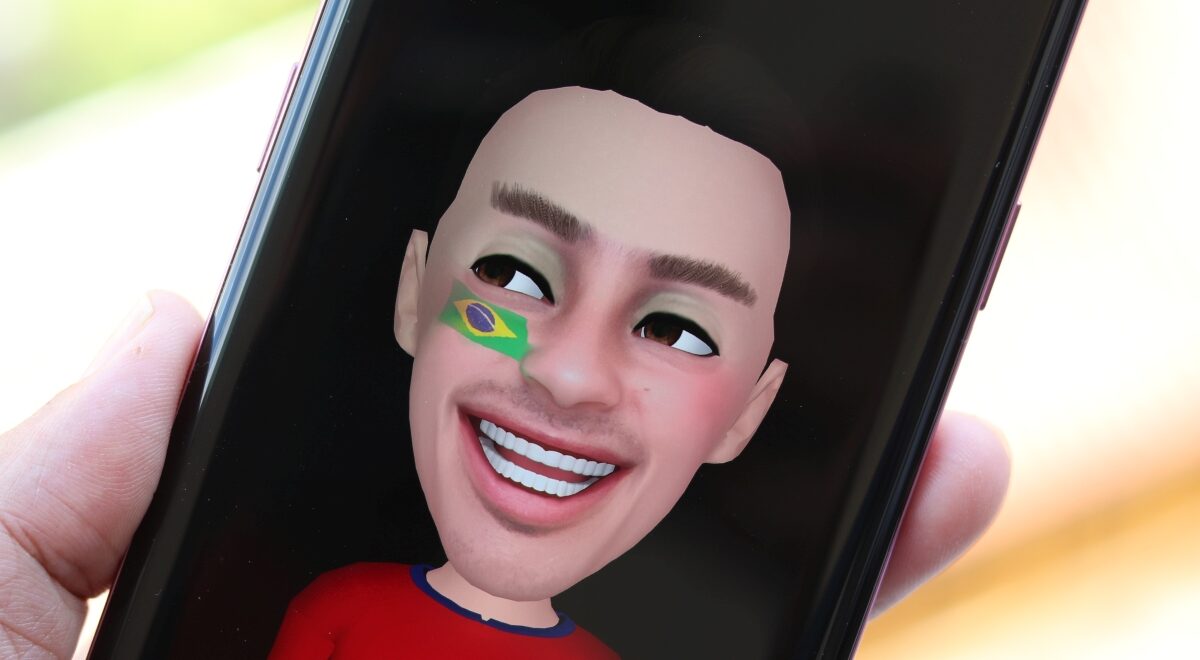 Samsung’s cashing in on the 2018 FIFA World Cup with the Football Edition of AR Emoji for the Galaxy S9. Well, maybe not cashing in, as it’s a free app, but it’s a nice way for the company to promote AR Emoji. AR Emoji Football Edition lets you create a regular AR Emoji likeness of your face and put the flag of your chosen team or something like a football on top, then creates a few different GIFs of your AR Emoji cheering in front of a football field.

Let your digitally created avatar cheer for you

It’s basic stuff but a neat idea at the same time, especially for those who tend to flood their social network feeds with updates on every goal or a play-by-play of the many amazing moments the World Cup provides. Of course, you would need to own a Galaxy S9 or Galaxy S9+ to be able to use this, but by the time the next World Cup comes up, AR Emoji will probably be a part of the many new flagships Samsung would have launched by then.

To use AR Emoji Football Edition, you would need to download it from the Galaxy Apps store. The app is separate from the camera app, so simply open Galaxy Apps on your S9 or S9+, search for AR Emoji Football Edition (if you’re reading this on your phone, click this link to directly open the app’s page in Galaxy Apps), install it, then run it from the app drawer. Follow the instructions in the app to create the AR Emoji animations of your digital self, which are saved in the gallery so you can share them with others. 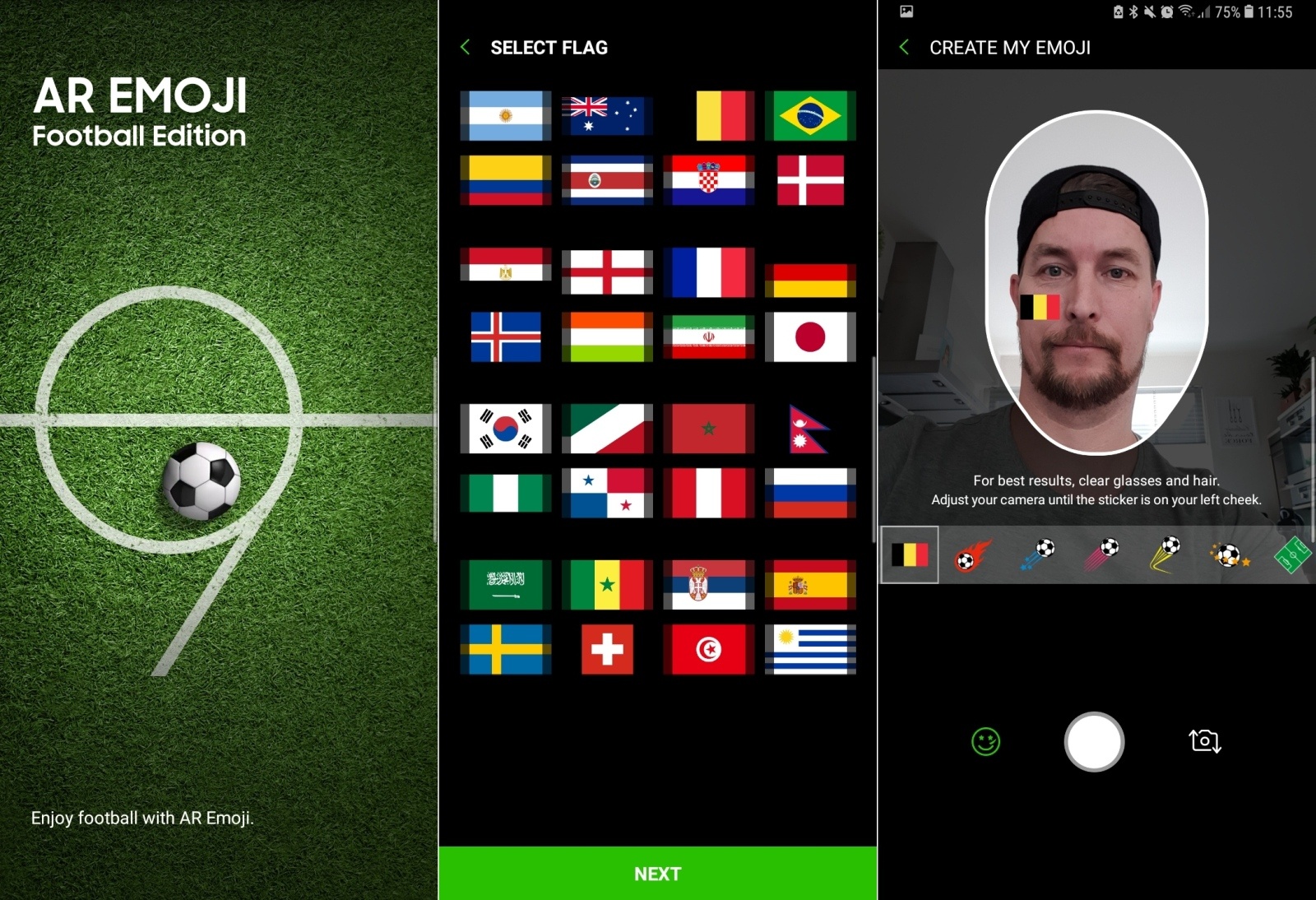 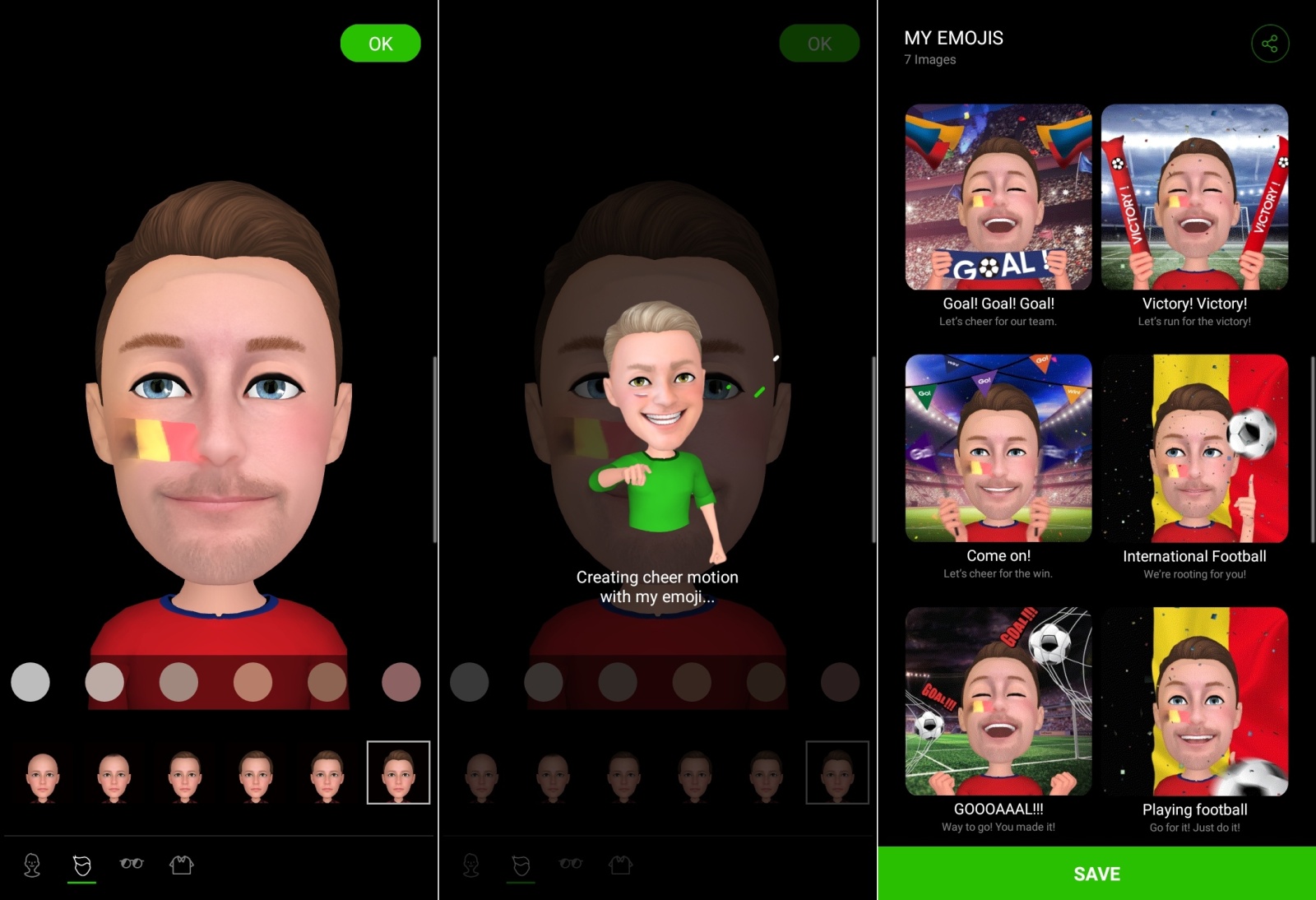