Rumor: Galaxy S9 has the same 18:5:9 display aspect ratio as the Galaxy S8 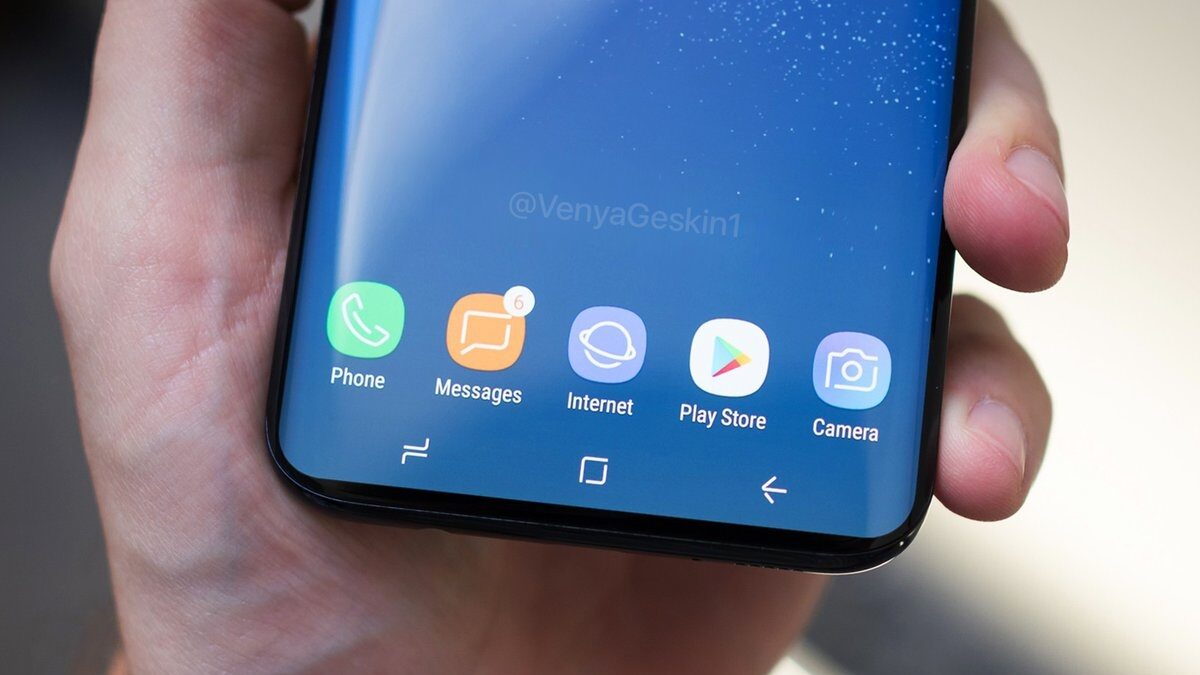 The Galaxy S9 is rumored to sport a never-before-seen screen-to-body ratio, but when it comes to the display itself, a new rumor says we will see the same 18:5:9 aspect ratio as we saw on the Galaxy S8. There have been some rumors of Samsung upgrading to a 21:9 aspect ratio, but GalaxyClub has received information saying it’s not going to change. It wouldn’t be surprising, really, but if the screen-to-body ratio is as high as 90 percent, it could mean the Galaxy S9 and Galaxy S9+ will be even more compact than their predecessors, which would be an impressive achievement.

Sticking to the same aspect ratio will also help Samsung maintain uniformity across its device range, with the new Galaxy A series phones also set to launch with 18:5:9 Infinity displays. That’s on top of sticking to the same 5.8-inch and 6.2-inch panels as the Galaxy S8 and S8+, which are pretty much the most well thought out screen sizes for the tall “all-screen” smartphone designs of today. However, if the screen size does remain the same while the screen-to-body ratio goes down, it would mean one particular rumor about the 5.8-inch Galaxy S8 losing out on a dual rear camera could turn out to be true, which would bring Samsung closer to its arch-rival when it comes to cutting down on features for the smaller flagship.

But, as with all such rumors, there is still a chance that things could change (or be different from what the leaks and rumors say) in the months leading up the official launch of the Galaxy S9. That goes for everything, from the colors options for the phones to the screen-to-body ratio, so none of the information making the rounds online should be taken at face value just yet.