Over in Spain, Samsung is selling a special edition of the already special Rose Pink Galaxy S8+ called SMARTgirl Limited Edition. What’s in this edition? Well, Samsung is just bundling a shiny Swarovski case with the phone to attract the ladies, probably those who weren’t already sold on the regular Pink Rose Galaxy S8+. The case itself doesn’t seem to be as studded with jewels as usual Swarovski cases, since the price of the SMARTgirl Limited Edition is only €949.00. Well, that’s still a high price, but not as high as you would usually find such editions to be.

Samsung only seems to be selling this in Spain, and once stocks for the phone are over, it will be taken off the market. It’s possible Samsung will bring the special edition to other European markets, but it seems unlikely that will happen. Hopefully, Samsung will at least bring the Pink Rose Galaxy S8+ to other markets, maybe along with the Burgundy Red version once it ends its South Korean exclusivity. 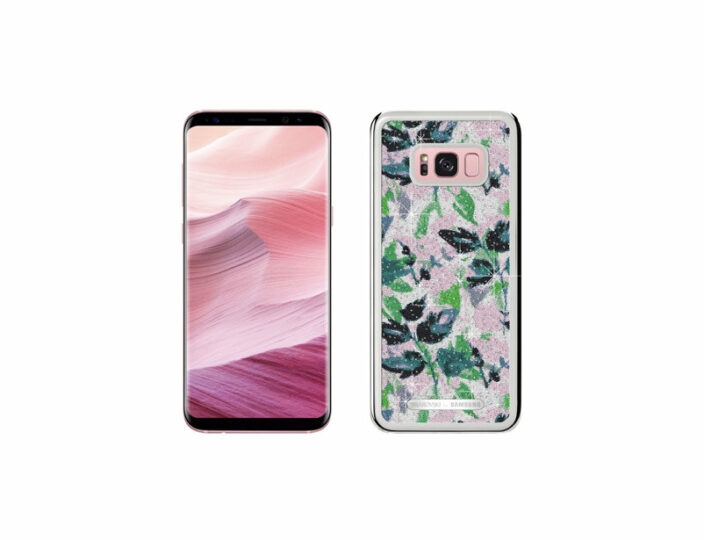 For those wondering, yes, the SMARTgirl Limited Edition phone doesn’t make any changes to the specs. You get a 6.2-inch WQHD+ Infinity display, the Exynos 8895 processor, 4GB of RAM, 12-megapixel rear camera, 8-megapixel front camera, a 3,500 mAh battery, and Android 7.0 Nougat.

Would you be interested in the SMARTgirl Limited Edition of the Galaxy S8+?