Four things I love about the Galaxy Note 8 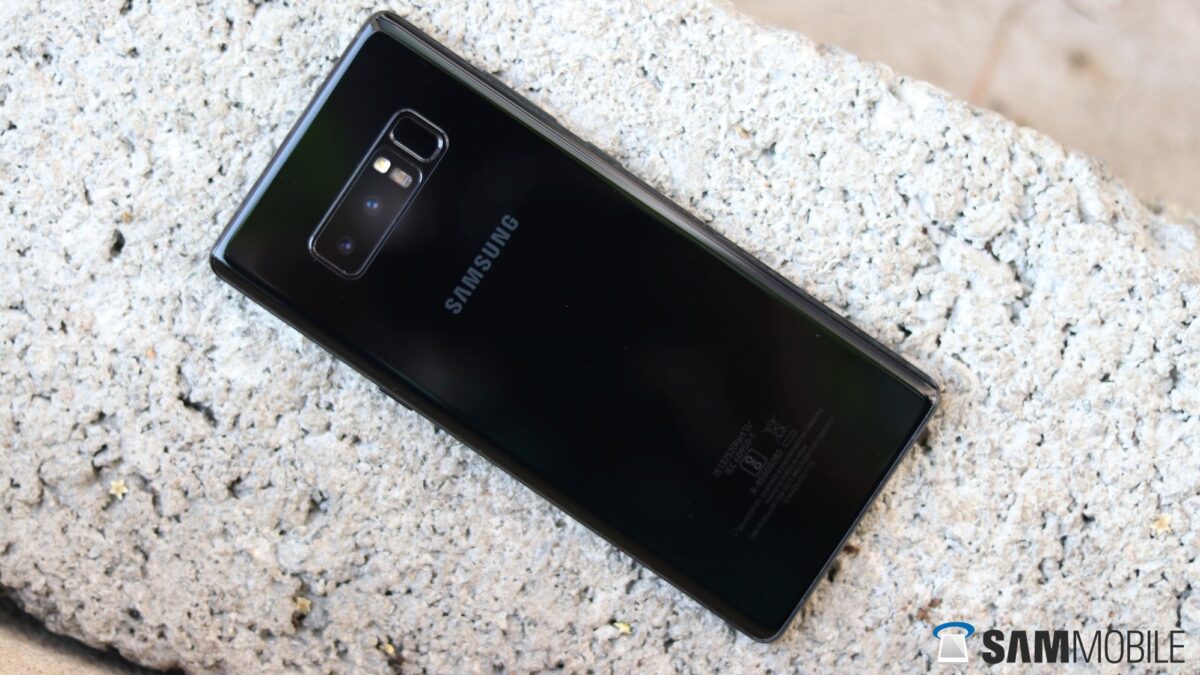 The Galaxy Note 8 was an important device for Samsung, carrying the weight of ensuring the Note lineup comes back with a bang on its shoulders. It’s fair to say the Korean giant succeeded in hitting it out of the park with the Note 8. This phone doesn’t burn up like its ill-fated predecessor, has the best display on an Android smartphone, and finally brings a dual camera setup to Samsung’s smartphone lineup, while keeping all the other features that made the Galaxy S8 and S8+ so impressive.

We called the Galaxy Note 8 a device that’s “more than just a Galaxy S8 with an S Pen” in our review, which we published nearly two months ago. I personally didn’t start using the Note 8 until a week after our review went live, and my love for this phone has only deepened with each passing day. Frankly, I don’t see anything particularly wrong with the Note 8, but there are a few things that I like above all else.

Wondering what they are? Read on to find out, and at the end, maybe you can tell me what you like most about Samsung’s latest flagship.

The display is gorgeous

You have to use the Galaxy Note 8 for a few days to truly see how awesome that 6.3-inch Super AMOLED display is. The Galaxy S8 display was great, but Samsung made further strides in the months after and added several improvements for the panel used on the Note 8, including fixing the color balance issue that plagued the edges of the S8 and S8+ display. It’s also brighter outdoors, which has made it easier for me to take pictures of the phone for the articles here on SamMobile.

I also like that the screen doesn’t curve as much at the edges, which makes it more comfortable to use the S Pen and also gives the phone a professional, more sober look. Again, you have to experience the Note 8 to understand why the display’s so good; it’s a joy to use every day, more so than the one on the Galaxy S8 and S8+, and it will be interesting to see what Samsung brings to the table with next year’s Galaxy S9.

It’s fast, smooth, and doesn’t show signs of slowing down 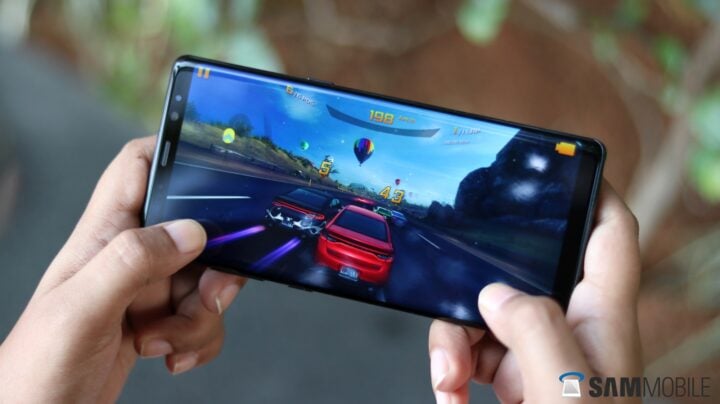 I don’t know why, but Samsung seems to work in extra optimization on the software front for Note devices compared to the Galaxy S flagship(s) that launch in the same year. Maybe the company finds the extra months of development useful for eking out the last ounce of performance from that particular year’s newest Snapdragon or Exynos chip, or maybe it doesn’t, as otherwise, it would be able to bring those improvements to the Galaxy S devices through software updates.

In any case, the Note 8 benefits greatly, and it’s not showing any signs of slowing down (the 6GB of RAM no doubt helps). Apart from maybe a slight delay in responding when I unlock the phone, performance has been consistently fast and smooth and better than the S8, which has started to stutter noticeably for many of us here at SamMobile. I’ve not seen anything give the Note 8 a real challenge (at least not when it comes to my use cases), and I’m hoping it continues to perform like a flagship should in a few months down the line.

The 2x camera zoom is useful 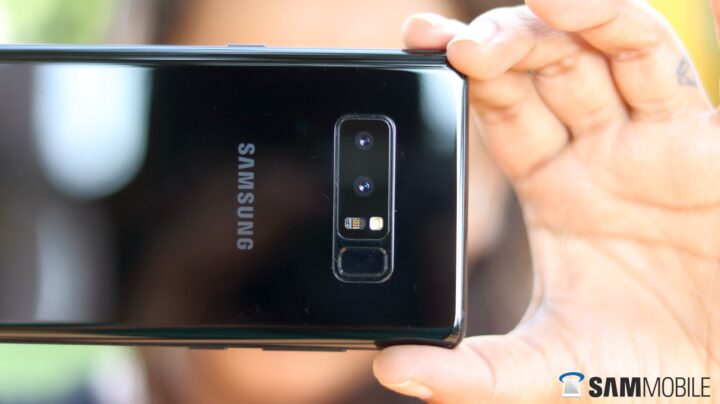 I didn’t think I would benefit much from the dual camera setup on the Note 8, but it turns out I was wrong. While I’ve stopped using Live Focus, I continue to use the 2x zoom capability almost every time I use the rear camera. There are plenty of scenarios where it comes handy. For example, we were celebrating my girlfriend’s birthday on Saturday night, and the photos I took of the cake cutting moments include standard photos of everyone present and zoomed in shots of people trying to rub cake on each other’s faces.

I also love taking pictures of my car, and that’s also where the zoom functionality helps. It’s great that photos taken by the zoom lens have virtually the same image quality as photos taken by the primary camera in all but the most challenging low-light conditions, for which the phone simply uses digital zoom on the main camera. Since both rear camera lenses are optically stabilized, blurry photos are few and far between, which is an added advantage.

Battery life has been surprisingly good 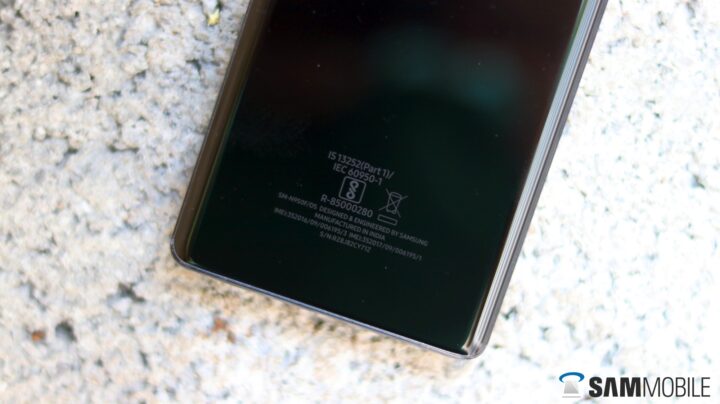 I have been using the Galaxy Note 8 with two SIM cards active since day one, and the phone has impressed me with its endurance. For some reason, battery life is better for me on the Note 8 compared to the Galaxy S8+, and it’s also more consistent. I haven’t seen the phone drain too quickly for no reason even once; this might be down to Samsung doubling down on battery-related optimization to make up for the smaller battery, and it’s certainly allayed my initial concerns for battery life on the Note 8.

As I said at the beginning of this article, I don’t really have any complaints about the Galaxy Note 8. Okay, so that fingerprint sensor continues to be poorly placed, Samsung could have opted for a bigger battery, it’s high time the company started putting stereo loudspeakers on its flagships, and the Oreo update will likely take a few months to arrive. But overall, the Note 8 is a joy to use and excels in almost everything that matters. It’s also the most well-priced flagship in the latter half of 2017 and offers more bang for the buck than its competition (like the Pixel 2 XL or the iPhone X), making it worthy of consideration for anyone who wants nothing short of the best value for their hard-earned money.

What are your favorite Galaxy Note 8 features? Get a conversation going by leaving a comment!