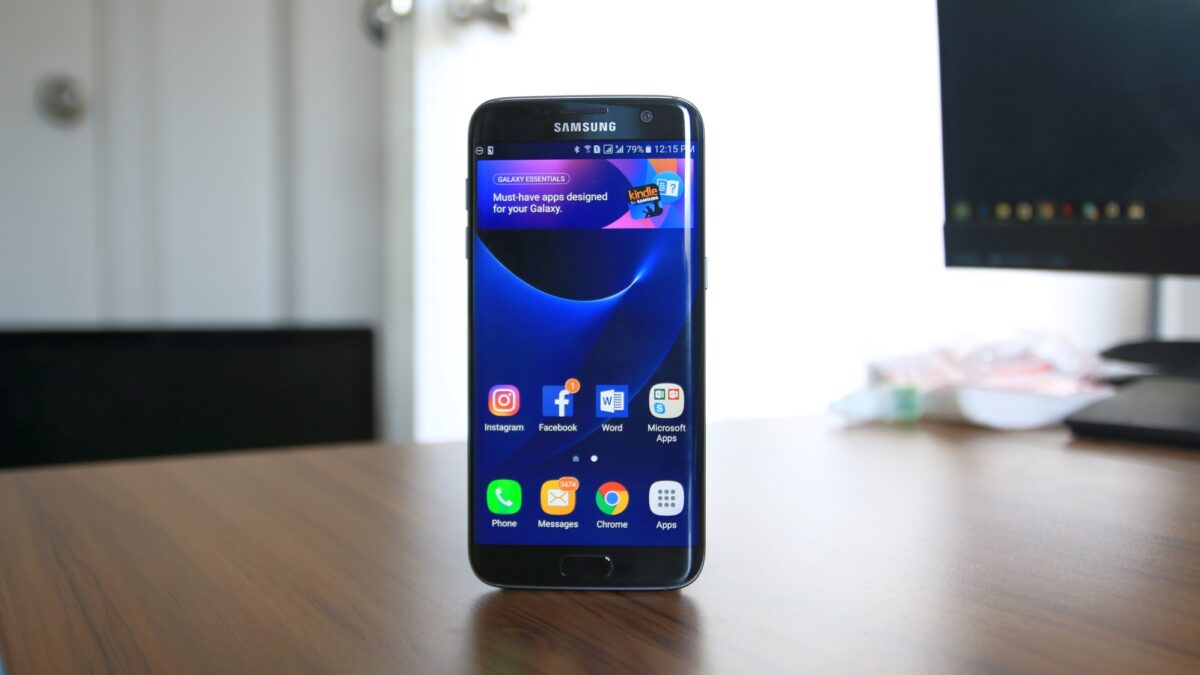 The latest security patch – not counting the one for November that is yet to make it to any device and was only recently detailed – is now hitting the dual SIM version of the Galaxy S7 edge, roughly three weeks after the standard Galaxy S7 and S7 edge got the update. The update is out in Taiwan now, and it should be making its way to other markets where the dual SIM models are available in the near future.

The October security patch brings fixes for 215 Android vulnerabilities and six that made their way into Samsung’s version of Android. For those wondering, there’s no fix for the Wi-Fi KRACK exploit in the October patch; that will instead be included in the November security update. There’s no telling how long it will take for this month’s patch to start rolling out, and we guess development on Android 8.0 Oreo may act as an obstacle.

You can download the latest update by heading into the Settings » Software update menu and hitting the Download updates manually option (do make sure you’re on a Wi-Fi connection to prevent unnecessary mobile data usage). If you don’t see the update on your phone, you can also download the full firmware from our database and manually upgrade. We’re not seeing an update for the regular dual SIM Galaxy S7 yet, but it shouldn’t be long before that changes.

Apple’s main chip supplier and Samsung’s primary competitor, TSMC, is reportedly set to kickstart 3nm semiconductor chip mass production this week. The Taiwanese giant TSMC is a bit late to the party, but Samsung started 3nm semiconductor production around 6 months ago in June and unveiled the world’s first 3nm chips on July 25. Moreover, […]

The latest report provides solid proof that the 4nm chip deal between Elon Musk-led Tesla and Taiwanese silicon giant TSMC has gone through. A few months ago, it was reported that Tesla placed a huge 4nm chip order at TSMC, choosing TSMC over Samsung. The 4nm chips will be used in Tesla cars’ self-driving systems […]