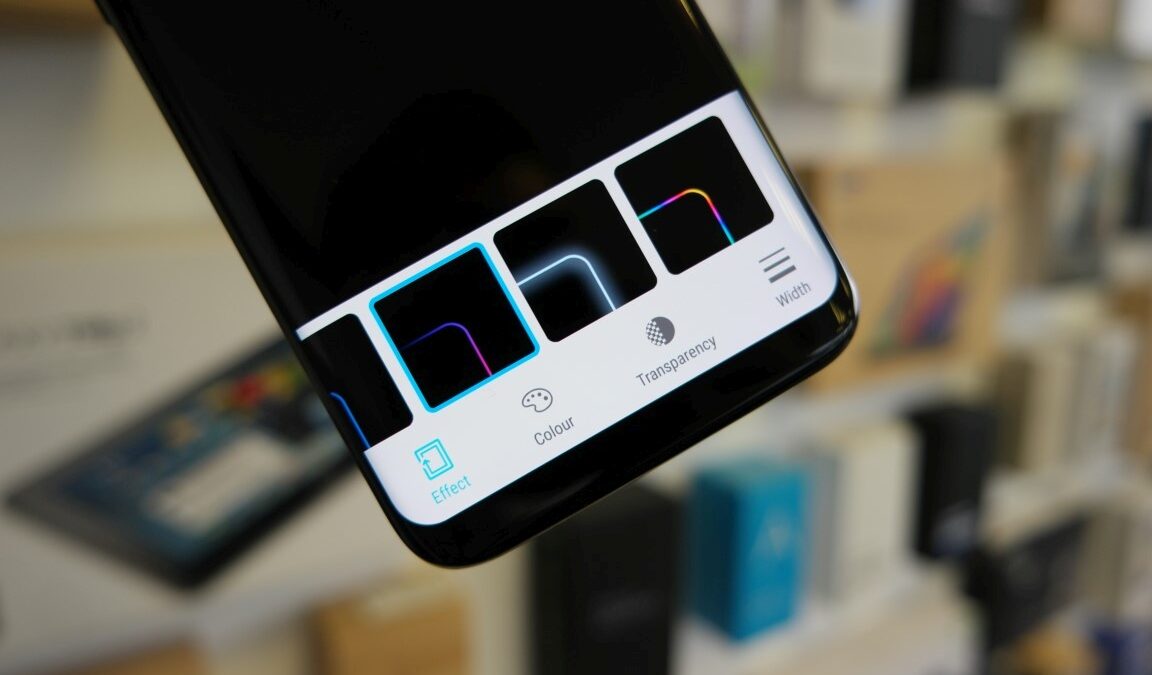 The Android 8.0 Oreo beta program for the Galaxy S8 and Galaxy S8+ has officially begun, and we’ve been going through everything that’s new on the latest version of Android since getting our hands on the beta. If you’re lucky and reside in one of the countries where the beta is available, you will have gotten access to the beta already. For others, our What’s New With Android 8.0 Oreo series of articles is where you can stay up-to-date on what’s new and what’s changed.

With Oreo, Samsung is bringing in more options for the Edge lighting feature that debuted on the Galaxy S8 and Galaxy S8+ (and will be available on all of Samsung’s flagships with an Infinity display). You can now select from three new lighting effects for when a notification comes in. There’s a multi-color effect that circles around the display in various colors, a glow option that will, well, make the edges glow, and a glitter effect that displays various colors at the same time. As on Nougat, you can customize the width and transparency of the lighting effect. The original lighting effect, which lets you select a particular color, is still available as well. 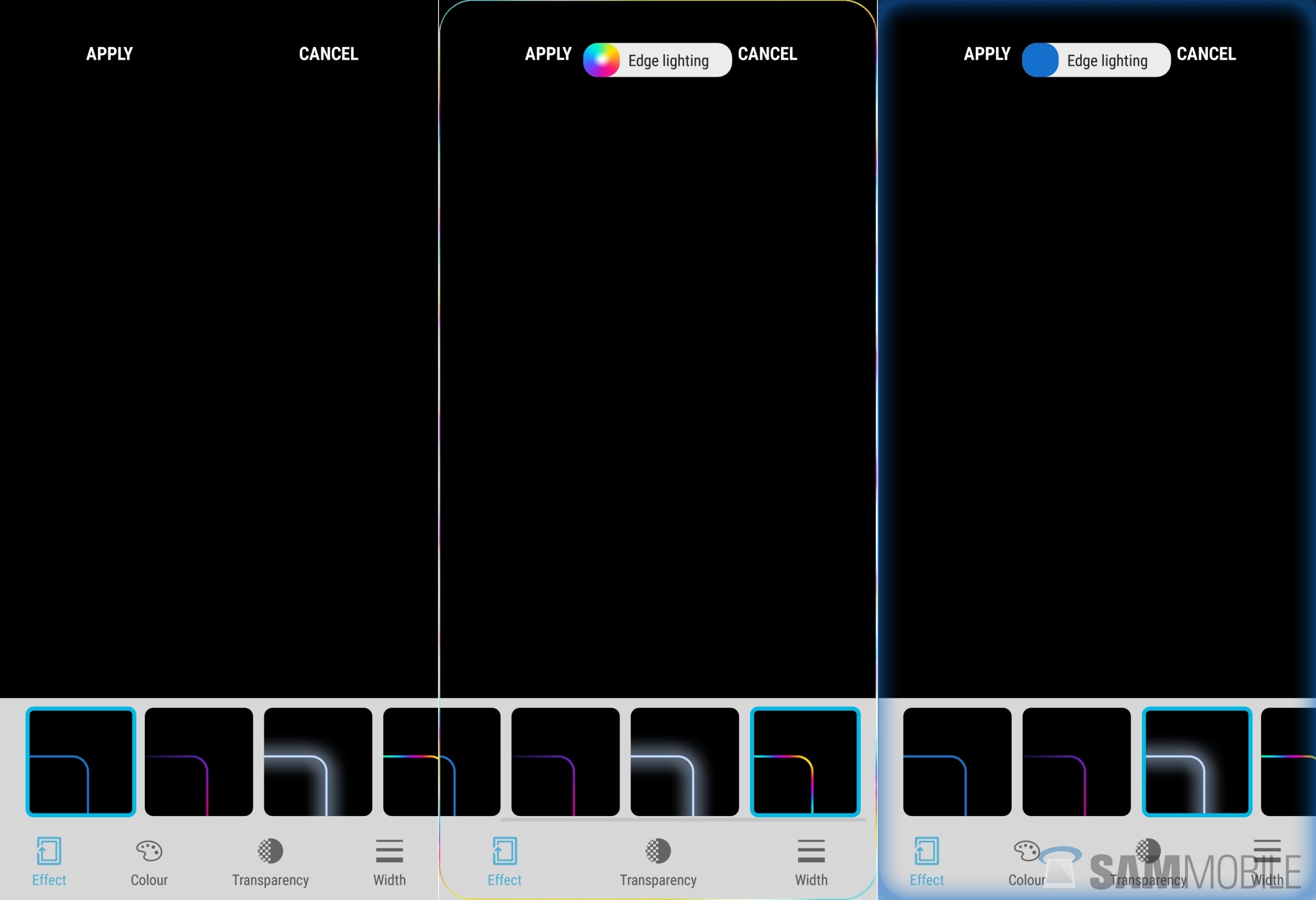 Discovered anything new on the Oreo beta? Let us know in the comments, and don’t forget to keep a lookout for more of our observations on Android 8.0 Oreo for the Galaxy S8 and Samsung devices in general.