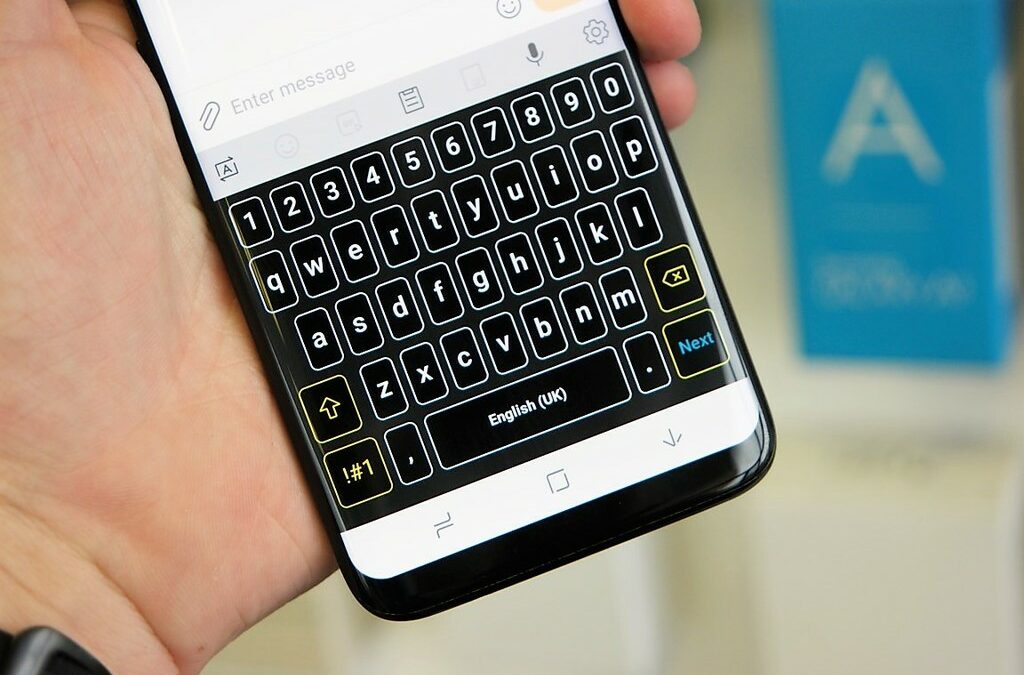 The Galaxy S8 Android 8.0 beta program has finally been released. Galaxy S8 and Galaxy S8+ owners in markets where the beta has been launched can now get their hands on the firmware.

Our What’s New With Android 8.0 Oreo series is a way for us to share our observations about the new beta firmware with our readers. It’s to show them what they can expect from the upcoming major firmware update. 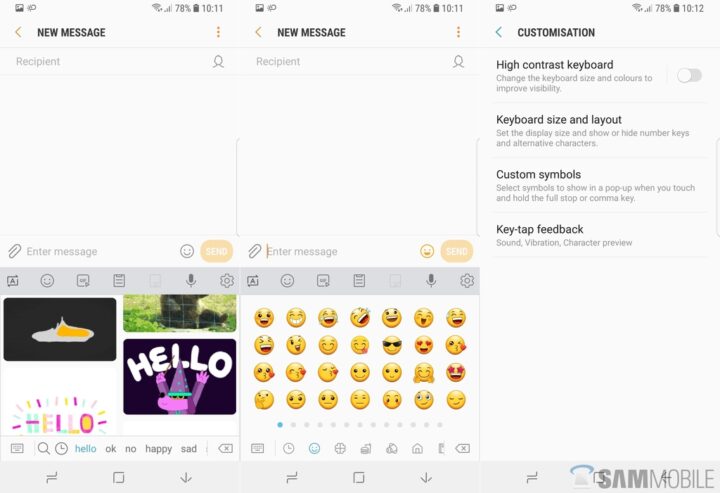 The Android 8.0 Oreo update is going to bring several keyboard improvements for supported Samsung devices. A new toolbar has been added to access various functions easily. Users will also be able to insert moving GIF contents into the input field.

Nougat only provided one theme for the default keyboard on Samsung devices. Android 8.0 Oreo comes with four new high contrast themes. Moreover, the new Emoji set (5.0) has also been added which is something that emoji lovers will certainly appreciate. 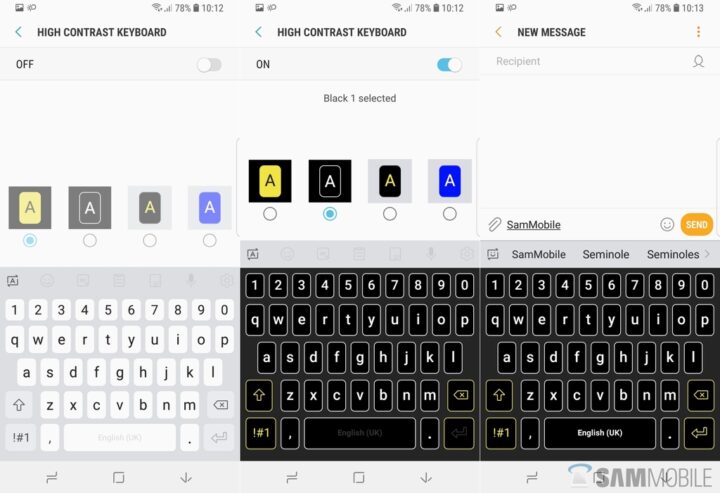 We are going to share more of our observations about the Android 8.0 Oreo beta firmware in the days to come. There are going to be quite of few of these posts. Don’t forget to check back if you want to find out everything that Oreo has to offer.